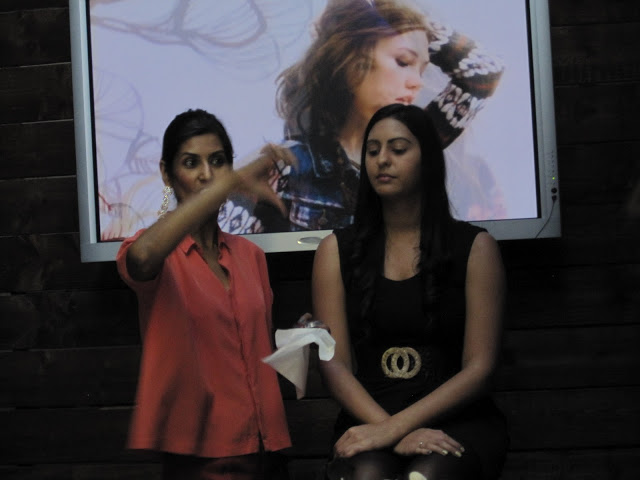 So I mentioned how I’ve tried to cull ‘event posts’ from the blog and then I post about two in less than a week…However, in my defence, I did say that I’d only post about events if I really thought there was something worthwhile for my readers to read about and there definitely was at the Bollywood Netflix event I attended shortly before my holiday.

The event itself was a celebration of all things Bollywood with the most mouthwatering Asian nibbles being passed around (I sunk into a brief yet deep depression when the plate of chicken sticks was emptied just before it came to me for the second time in a row…sad times), Radio 1’s Nihal on the decks (I’m not down enough with the kids to know who he is but he was very funny) and shortly after arrival, all us beauty bloggers were whisked into our own little room to have a make-up tutorial with Ruby Hammer. 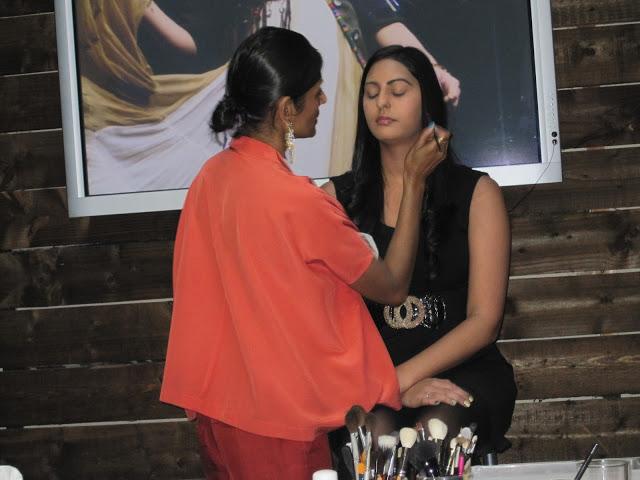 Ruby talked us through a typical Bollywood make-up look and said that the focus is usually on drama and colour.  There is no such thing as natural in Bollywood films (if actresses are dressed in natural make-up then they’re perceived as arty, alternative types) and it’s all about big and bold use of colour with strong brows, large lashes and bling. 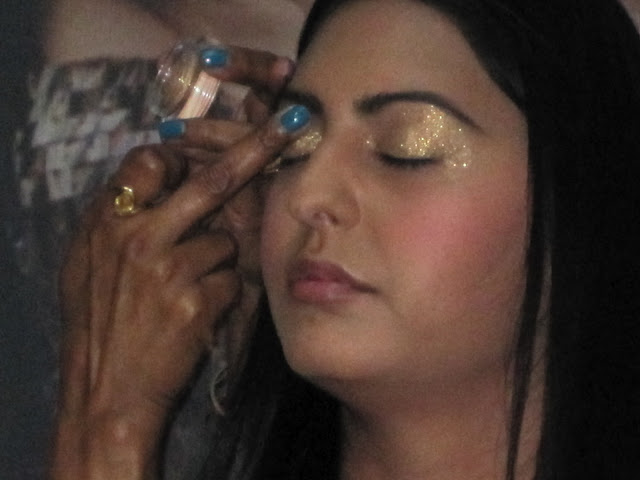 The look Ruby created was a very basic, simple and doable approach to Bollywood make-up consisting of strong eyes, a pop of colour on the cheeks and muted, wearable lips.  All Bollywood stars have killer eyebrows, so Ruby emphasised the importance of having regular threading treatments (which I do..not that I’m thinking I’m heading to a Bollywood film near you any day now..just sayin’) and keeping brows immaculate with a good brow kit.  For this look, Ruby used Bobbi Brown’s Brow Kit, but a cheaper alternative would be ELF’s Eyebrow Kit. 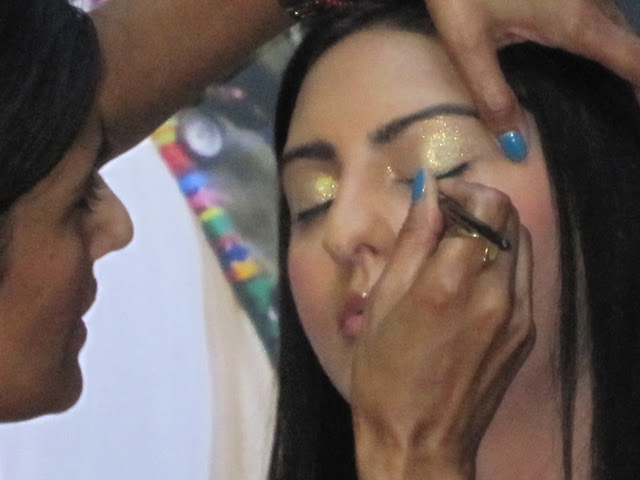 Next up was a wash of shimmery, creamy gold eyeshadow all over the eye area.  In this look, Chanel’s Illusion D’Ombre in Vision was used, but a blend of NYX’s Cream Eyeshadow in Gold and Suede would create a similar effect. 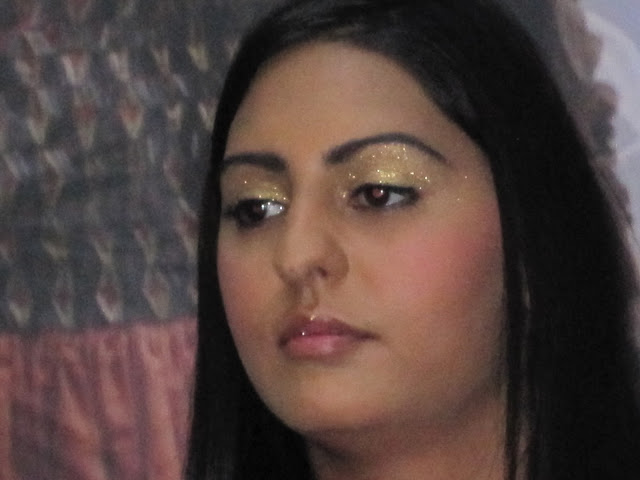 Thick Eyeliner stops the look being too washy and Ruby is a fan of Gel Liners.  Elf and 17 both have cheaper alternatives on the market, but Ruby’s favourites are Bobbi Brown, Nars and Mac.  Lashes are big and Ruby thinks you can’t go wrong with Benefit’s They’re Real which I’m inclined to agree with! 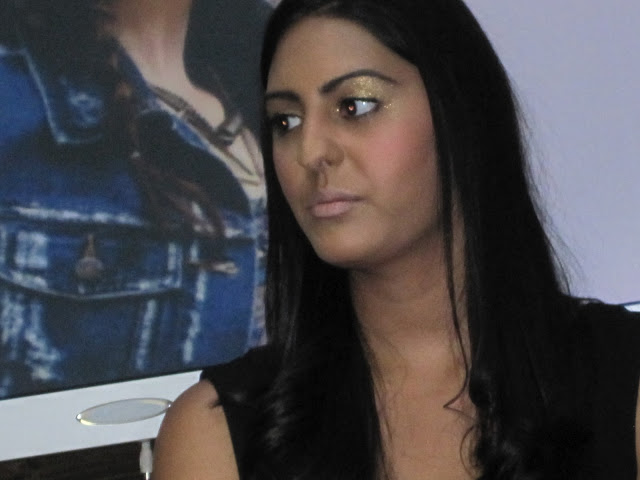 Hair needs to be huge and as most of us aren’t blessed with big bouncy hair, Bollywood stars invest a lot of money in extensions and regular hair treatments.  Finishing touches include lots of statement jewellery to keep everything looking as bling as possible.

The event definitely made me think a lot more about make-up choices, techniques and ways we can all play around and experiment with different looks and colours.  Also, the finished look Ruby created was stunning and the fun and vibrance of Bollywood left me much more inclined to check-out a Bollywood film on Netflix…even if it’s just for make-up inspiration.

Disclosure: I was invited to the Bollywood event as a guest of Netflix, but all views and opinions are my own.

17 are a brand who have come on leaps and bounds with regards to creating innovative and affordable make-up, especially...