At the end of the month, No7 will be launching a new lash serum as part of their Fanomenal range which so far includes the Fanomenal mascara.  It’s an eight week treatment serum that’s aimed to give you longer, thicker and darker lashes.  You use it every night for eight weeks to see results, then you move on to a maintenance program which involves using it a few times a week.

I’ve only used it a couple of times, but I’m happy to report that it’s very gentle, easy to apply, and if you get it in your eye then it doesn’t sting, which in my opinion is a major plus as I have tried using other lash serums that burned and stung if you managed to get them in the eye; a pretty ridiculous factor I think for something that’s intended to go so close to the eye! 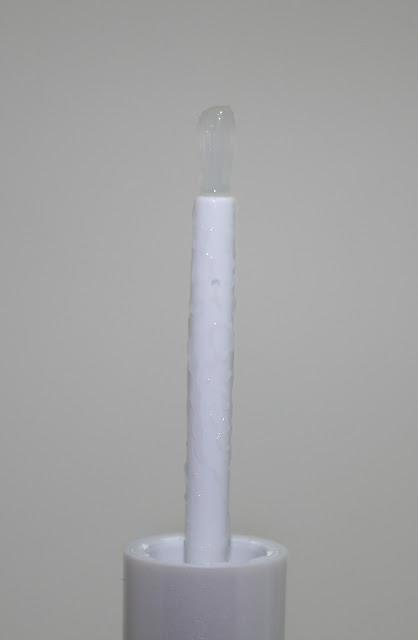 I’ll be focusing this treatment on my lower lash line which is incredibly sparse to the extent where there’s really no point in me using mascara on them because I’ve got about 8 on each eye.  I’ll report back with my findings in a couple of months.  Thankfully this is reasonably priced at £24.95 (in comparison to competitors) and launches on the 31st October at Boots.

Last week it was finally time for me to start my N-Lite laser treatment review which I was seriously excited...