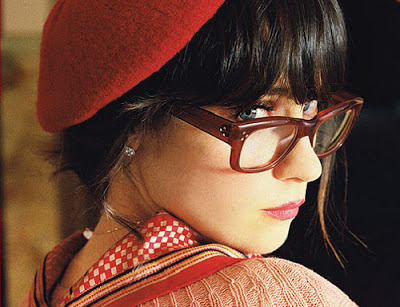 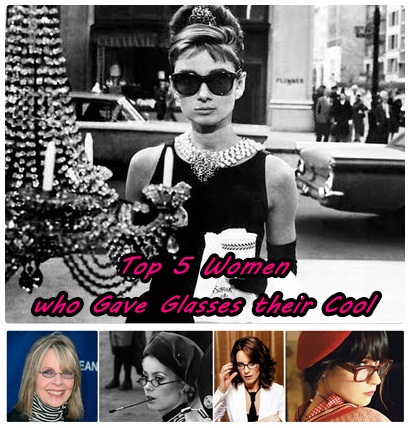 PIN IT
While there are endless male celebrity frame wearers, female A-listers have tended to shy away from specs. Not so these five female frame pioneers. Proudly wearing their favourite glasses on the red carpet, not just at home when they sit down to read a good book, all of these spec sisters have helped give glasses a shot of Hollywood glamour.
Catherine Deneuve 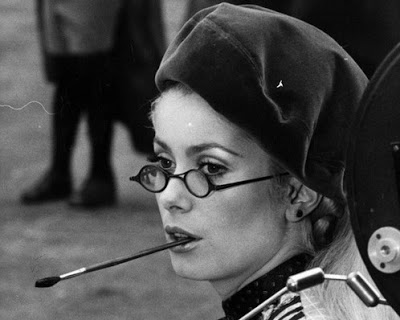 PIN IT
The French femme fatale, who first came to fame in the swinging sixties with her roles in Repulsion and Belle de Jour,came out as a frame wearer in the seventies in bold style. Her over-size frames became her signature style at red carpet premieres, and her passion for eyewear chic didn’t end there. Noticing a gap in the market for elegant female frames, Deneuve began designing her own frames, which you can find at LensWay. Her glasses range is aimed at the older woman who is trend-aware, but not trend-driven, and delivers classic Deneuve elegance with a distinct feminine edge.
Audrey Hepburn 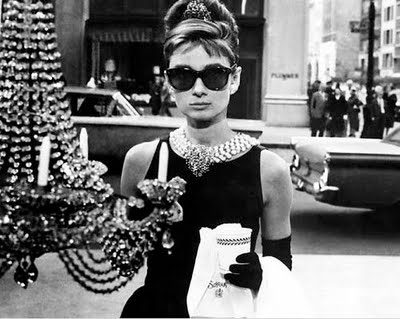 PIN IT
Vintage frame styles are back in a big way, and Audrey Hepburn’s iconic Breakfast at Tiffany’s look has played a major part in their comeback. Famously flaunting her cat-eye frames, her performance as Holly Golightly made the classic 1950s frame style a must-have back in the 60s. They’re very much back in vogue at the moment, with Katy Perry never leaving the house without these deliciously feminine frames. Proving that they’re still a style must, Oliver Goldsmith launched the Manhattan last year, an exact replica of the pair worn by Hepburn, to mark the 50th anniversary of the film that made her a silver screen and style icon.
Tina Fey 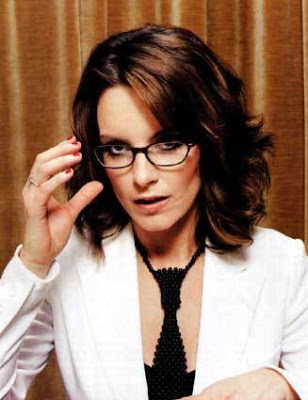 PIN IT
Comedian, writer and actress Tina has become a household name on both sides of the Atlantic thanks to her writing prowess and performances in Saturday Night Live and 30 Rock. Her often thick-rimmed frames are part of her signature style, and she’s used them to great comic effect. Tina’s impersonations of famous lens-wearer Sarah Palin made her name in America, and she’s played up the nerdy aspect of her 30 Rock character with her famous frames over the show’s seven-season run. Now one of the world’s better known thinking man’s sex symbols, Tina’s proved that women can be smart, funny and sexy – and wear glasses too.
Diane Keaton 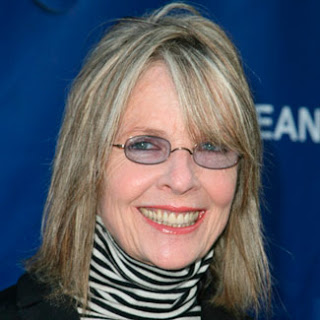 PIN IT
While her sidekick Woody Allen is synonymous with his Wayfarers, Oscar-winning actress Diane Keaton is seldom seen without her specs. From thick-rimmed styles to coloured lenses, Diane likes to have fun with her frames, just as she’s always played with fashion. She created a trend all her own when she first appeared in Annie Hall, dressing in tailored pant suits, hats, and dabbling in menswear to create a fun take on the androgynous look. Like Catherine Deneuve and Sophia Loren, Diane’s turned glasses into a chic accessory for the older lady along the way.
Zooey Deschanel

PIN IT
From classic actresses to bright young things, Zooey is a star on the rise who isn’t afraid to flaunt her frames. In fact, her glasses have helped her stand out from the crowd, becoming a teen pin up for nerdy boys everywhere. Following her lens-free breakout role in Almost Famous in 2000, she’s gone on to become the alternative actress of the moment, giving glasses a new dose of cool through her roles in (500) Days of Summer, her TV hit New Girl, and onstage alongside M. Ward in her musical duo, She & Him.

Another incredibly tricky month for narrowing it down to just five products.  I'm also seriously late with this as I...