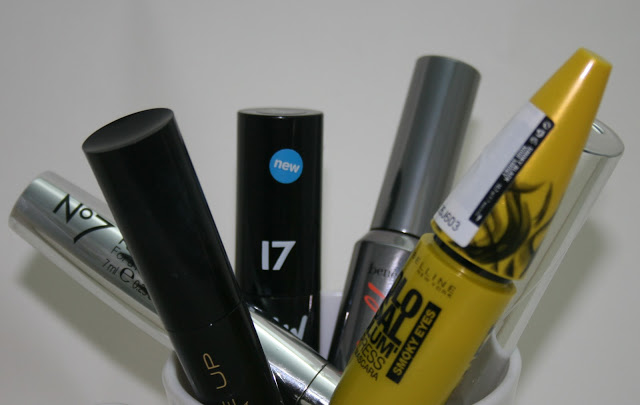 I’ve been going through a bit of a mascara phase of late, so I thought rather than post lots and lots of mascara reviews, I’d put them all together in one giant review….maaaan it took time though! Anyway, it’s done now so I’m happy. Included in this post are reviews of Benefit They’re Real, Boots No7 Fanomenal lashes, FM Cosmetics 3-Step, Maybelline Colossal Smoky Eyes, 17 Blow out and L’Oreal False Lash Telescopic. 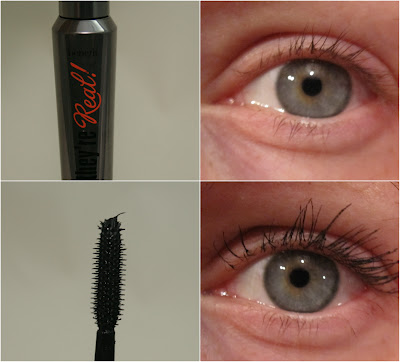 Summary:  A hugely popular mascara with a cult following aimed at lengthening the look of lashes.

The good: Really does what it promises and gives seriously long lashes; this picture hasn’t done the mascara justice and this is happily my favourite at the moment….but it’s worth noting that I’m a very fickle beauty blogger so this could all change in a heartbeat!

The bad:  It can be a bit more work to remove than other mascaras.

Conclusion: Lengthens like no other, doesn’t smudge or clump too badly and can be built-up for serious glamour.  £18.50. 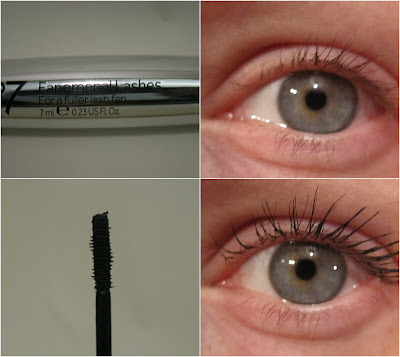 Summary: A lengthening and volumising mascara that spreads the lashes out for a ‘fan effect’.

The good: This definitely spreads out lashes far more effectively than I thought it would, leaving you with a wide-eyed, gently lengthened lash.

The bad: Not the best brush and you need to develop a certain technique for application to stop it going all over the place.

Conclusion: When I first saw the brush I thought there was no way it could do what it promised as it just looked like a big lump of mascara on the end of a stick with no visible bristles.  However, it is actually very good and was only just pipped to the post by They’re Real. £12.95. 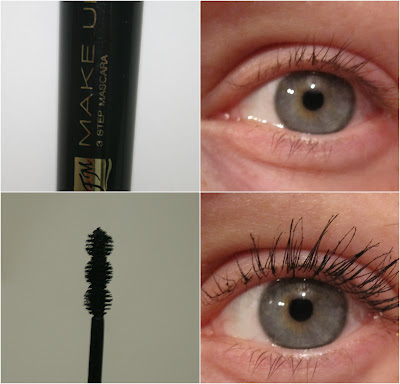 Summary: Innovative brush allows for precise application, meaning you can build-up a good level of volume and catch all the little lashes.

The good:  Really good formula and the brush, whilst rather odd looking, does make application really easy.

The bad:  The mascara tends to collect on the very tip so you need to wipe it before applying to stop it going all over the place.

Conclusion: Excellent brush that makes application a breeze and the formula leaves lashes soft and easy to work with.  The formula also clings to curl really well meaning that you don’t have to go over lashes with a curler after application.  £8.99. 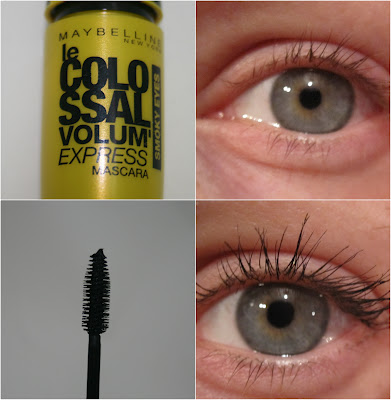 Summary:  Another version of Maybelline’s Volume Express, this is intended to add to smoky eyes with it’s kohl formulation and matte finish.

The good: You can’t beat Maybelline for a good solid mascara.  It accentuates eyes nicely, adds a touch of volume and length and is easy to apply.

The bad:  It’s really nothing special and nothing we haven’t seen before from Maybelline.

Conclusion: If you’re ‘neither here nor there’ about mascara then this is fine.  It kind of does what it says and certainly leaves lashes with a matte finish, but I think I sometimes expect too much from Maybelline as in my mind, they’re the kings of high-street mascaras so I’m always expect a big payoff from their new releases.  £7.99. 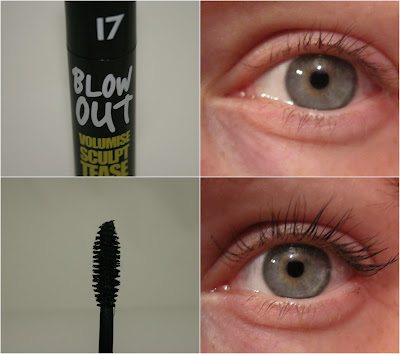 The good:  As a mascara it’s actually quite good.  It gives a good, smoky blackness and adds quite a bit of definition for a natural daytime look.

The bad:  It really doesn’t add any volume whatsoever! If it were marketed as a natural, daytime mascara then it would be fine….but it is not.

Conclusion: A good mascara on its own, but it’s low down on my list for not delivering on its promises of huge volume.  £6.29. 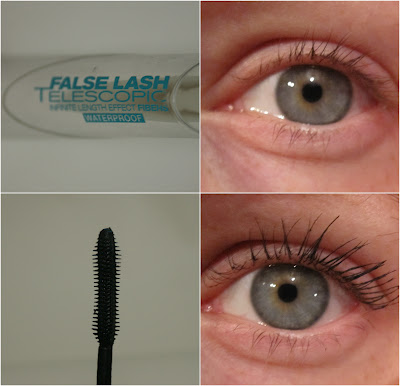 The good:  It’s not a terrible mascara and does add good definition.

The bad: It takes blimin’ ages to apply due to the rather weak wand.

Conclusion:  This is another mascara that came with huge hype, but didn’t, for me, live up to it.  It’s adequate and does add fairly decent length, but it took me absolutely ages to build up the length which to me just wasn’t worth the effort.  The one pictured is the waterproof formula (which I bought for my holiday and then forgot to take…) so I don’t think if the fact that it’s waterproof impacts on its overall performance at all, but as my issue is mainly with the brush, I doubt the non-waterproof version will be any better.  £10.99.

Disclosure: FM Cosmetics 3-Step was a PR sample, the rest were paid for by me.

To mark several fabulous milestones for my blog, today I'm launching an absolutely HUGE competition thanks to the very generous...