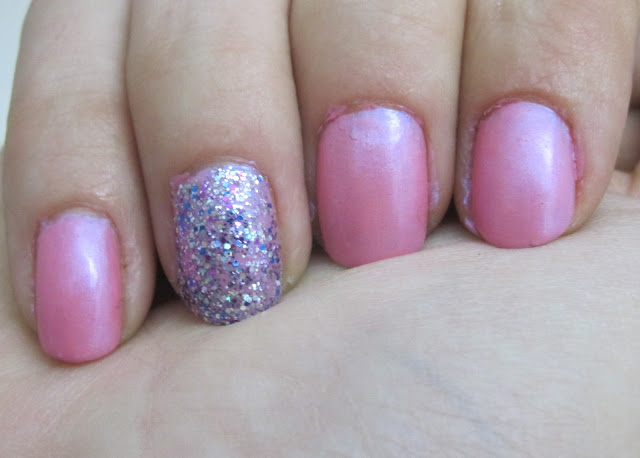 As promised, here’s a NOTD featuring the new Seche nail lacquer in Precious* as well as an accent using Models Own Show Stopper*, which is a Clothes Show Live exclusive, so if you’re heading to the event over the next couple of days then it’s definitely worth picking up as you won’t be able to get it anywhere else for the time being. 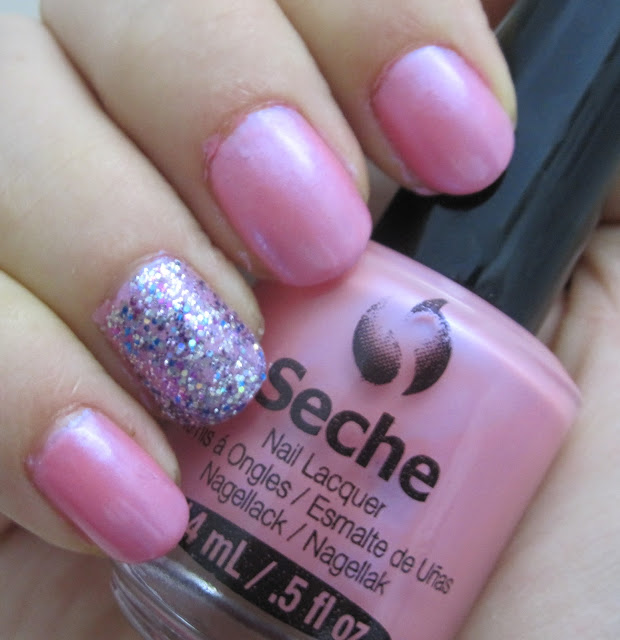 The Seche nail lacquers have strong pros and cons, although it’s noteworthy that I’ve only used one shade so far so I’m basing this review on only using Precious.  The colour and the finish is absolutely beautiful; it’s a pale, salmon pink with the tiniest bit of blue-toned shimmer.  The shimmer is virtually undetectable unless you’re really looking for it, but it stops the colour looking flat and gives it a little extra dimension. 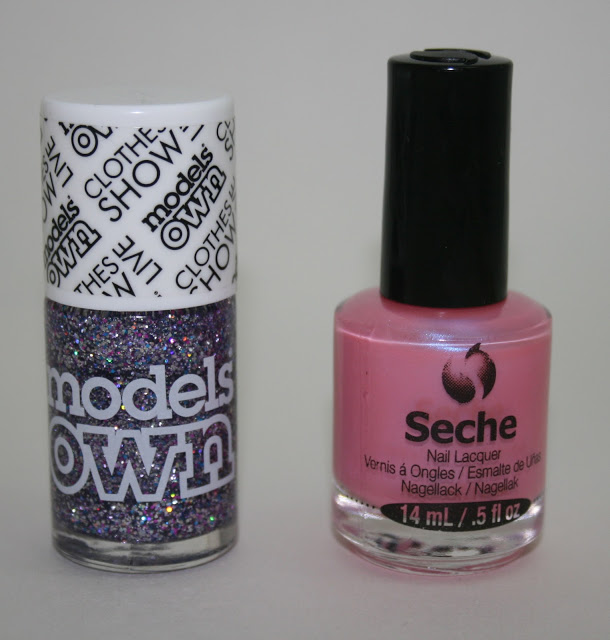 I did struggle a bit with the formula as I found it a tad gloopy.  This NOTD uses 2 coats of the lacquer plus a base coat (Essie) and a top coat (Nails Inc).  Because the formula is rather thick, it went quite streaky and I probably could’ve done with another coat to even it all out, but that might just be me being fussy. 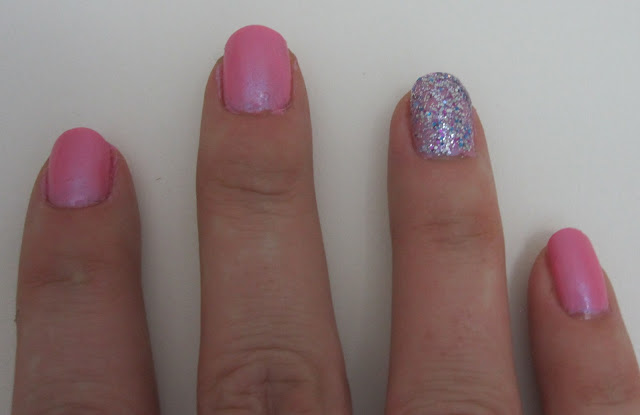 I think my eagerness to straighten out the streaks paired with the thick formula might have caused an issue with the drying time as a couple of hours after application the nails still weren’t dry and I managed to mark them which was a bit annoying.  I’m reserving judgement until I try the other shade as pale shades can be a bit prone to streaking, so I’ll update in the next shade review. 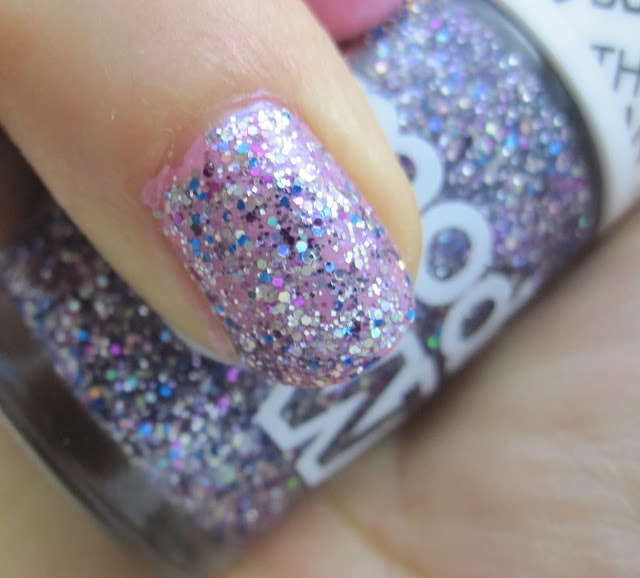 The Models Own Show Stopper is a different story.  I’ve tried it a couple of times over the last few days and I’m so impressed by the formula and the glitter payoff.  I’ve used two coats, each applied in quick succession, and I love the multi-dimensional finish that includes various shades of glitter suspended in a translucent, barely-there lilac shade.  The drying time is impressive and this is just as good as the Nails Inc Nail Jewellery line, yet much cheaper at £5 a pop. 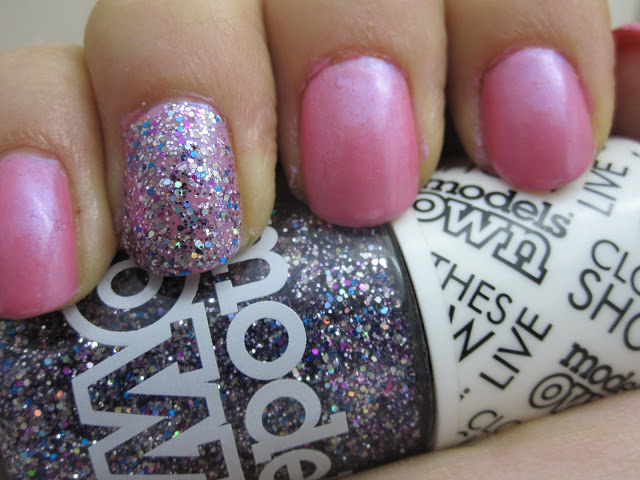 So in summary I have mixed feelings about the new Seche nail lacquers as I do like the shade range, I think they’re reasonably priced at £9.95 and the super skinny brush means the lacquer can be used for nail art too, but the thick formula is a bit tricky to work with. I’ll try Opulent – which is the other shade I was sent – and let you know more then.

Beauty Pie Order #1: One Month On

Seche are a brand most famous for their super glossy top coat, Seche Vite, which has a mega-following and is...