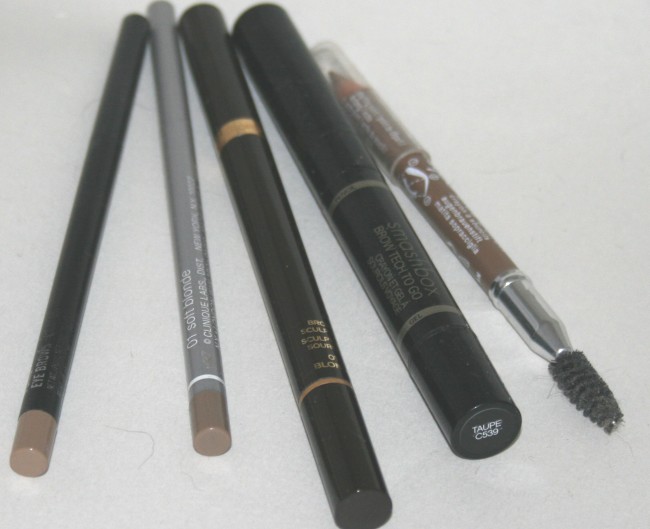 I seriously did not know how to phrase the title of this post, as it’s a bit of a weird issue to discuss; I would imagine some people will read this and wonder what the hell I’m on about, but there’ll also be people who read this and know exactly where I’m coming from…to cut a long story short, there is a type of colouring that falls into the pale category and usually goes hand-in-hand with mousy/ashy tones in hair, skin and eyes.  This is the type of colouring that I have and buying brow shades is a right pain, as you need a shade pale enough to not swamp the face but it can’t have any red in it as that ends up looking unnatural.  It’s a tricky one! 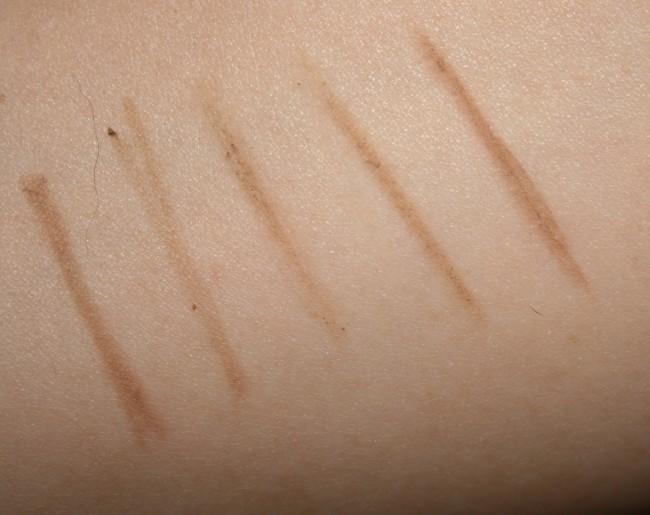 I’ve found that seeking out shade names with things like “ash”, “taupe” and “blonde” in the title can often lead to a good colour match, but tread carefully as there’s often the dreaded red present in these paler shades; I think some companies just assume that if you’re that pale, you’re probably at least a little bit ginger and therefore would do well to have a gingery shade of brow pencil.  Here are my five favourite ashy-toned brow pencils.  As you can see in the swatch, they’re all incredibly similar, with ever so slight nuances that are barely noticeable anywhere other than on the brow.  I’ve tried to include something for all budgets. 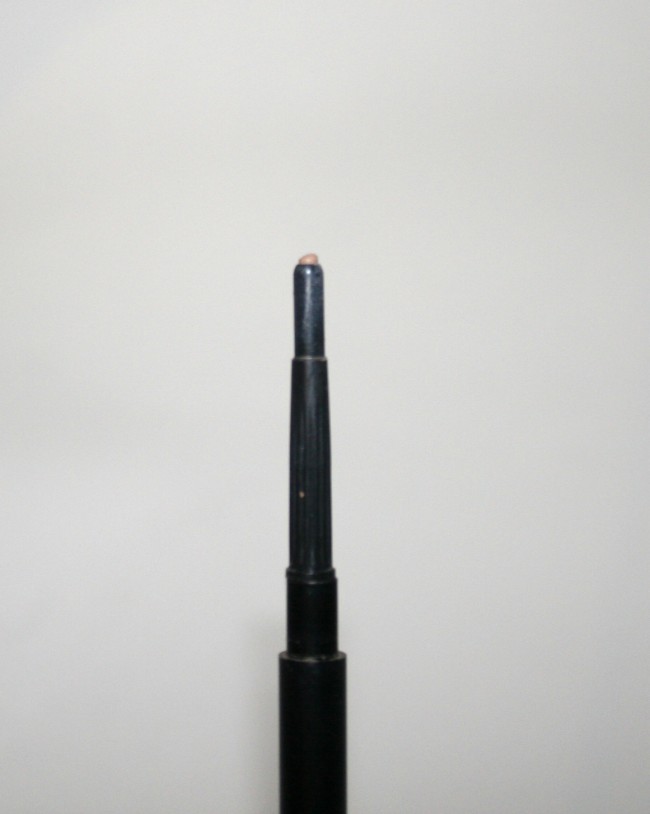 Mac describe this shade as a light taupe ash blonde which says it all really doesn’t it? This is a no-fuss, easy to use and maintain pencil that allows precise application and is soft enough for blending.  As is often the case with Mac products, it’s a bit of a staple that isn’t anything to get too excited about, but will prove kit-worthy time and time again.  This costs £13. 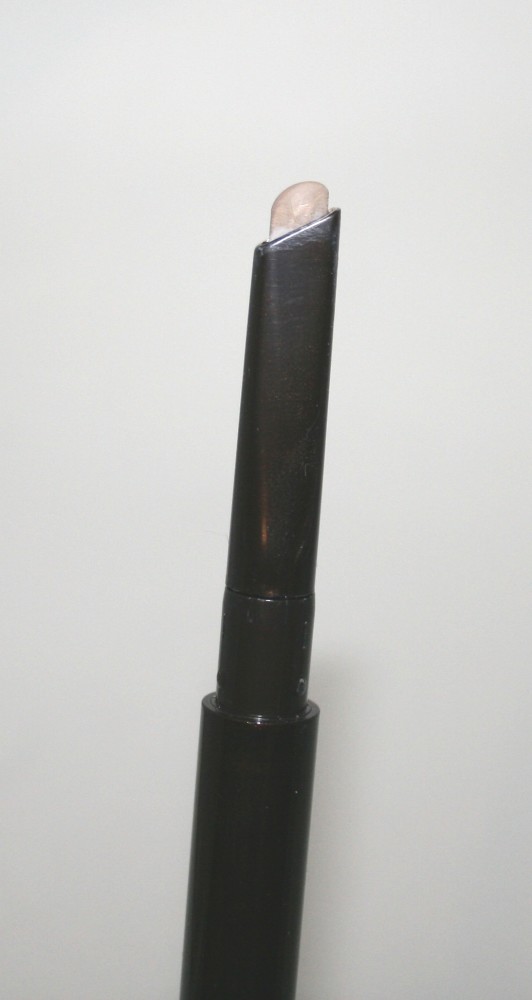 This is the most expensive in this list, and whilst this is a seriously good product, there’s no way it justifies it’s £34 price tag as there are others mentioned here that are just as good.  This is extremely firm, so ideal for those who are a bit heavy-handed in their application.  It comes with a built-in spoolie and the nib is angled, meaning you can draw some very realistic brow hairs. 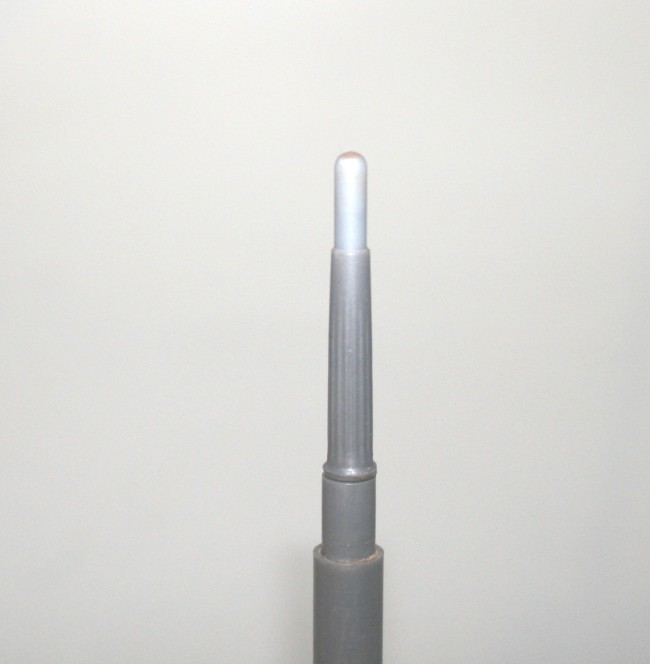 There’s two versions of this: the one in this picture which is super skinny, and a fatter version that contains a highlighter at the other end of the pen for an extra £2, which I think is a bit of a bargain.  I regularly use both and there’s very little between the two other than size, so I’d say if you’re new to brow pencils then go with the Superfine Liner, but if you know what you’re doing then why not give the fatter one (Instant Lift for Brows) a go.  Superfine Liner is £13. 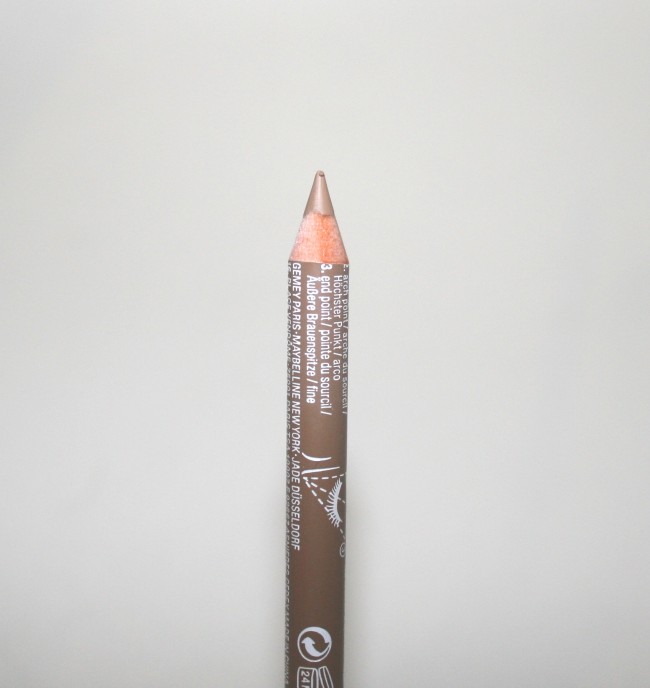 I am so, so, *so* impressed with this absolute bargain of a brow pencil that comes in a great shade with an attached spoolie.  This is the only actual pencil in this list (the rest are crayon-style nibs) but it’s one I’ll happily keep reaching for again and again as it’s soft, easy to blend and a really good colour.  The best part? It’s £2.99!!! I mean really… 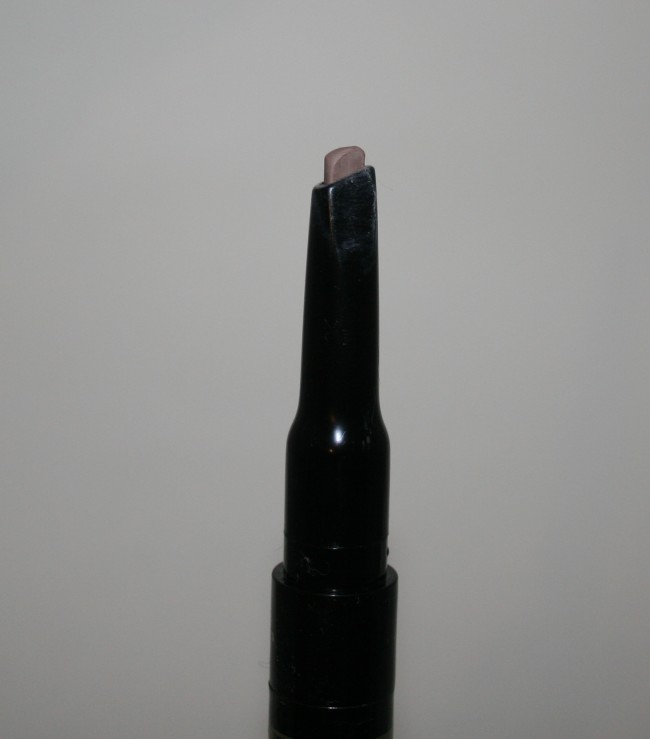 People have gone a bit nutty for Smashbox’s Brow Tech and I can see why, as it’s a seriously foolproof, creamy, easy-to-blend crayon that is extremely worthy of its reputation.  It’s a fraction too dark for me, what I really like about it is its versatility; you can build-up an impressive power-brow thanks to its angled nib, but you can also blend it down to keep things natural.  Yet don’t let the creaminess fool you as this stuff stays in place until you’re ready to remove.  I’d say this is an improved take on the above Tom Ford offering at almost half the price for £19.

There we have it! Five awesome shades of brow pencils for ashy colourings that hopefully covered all price brackets.

Disclosure: Smashbox Brow Tech was a PR sample, all others were purchased by me.

L’Oreal One Sweep Application Eye Shadow – coming to a store near you??

Another heavy week, not made much easier by the seriously hot weather and my Little Man becoming heavier and heavier...