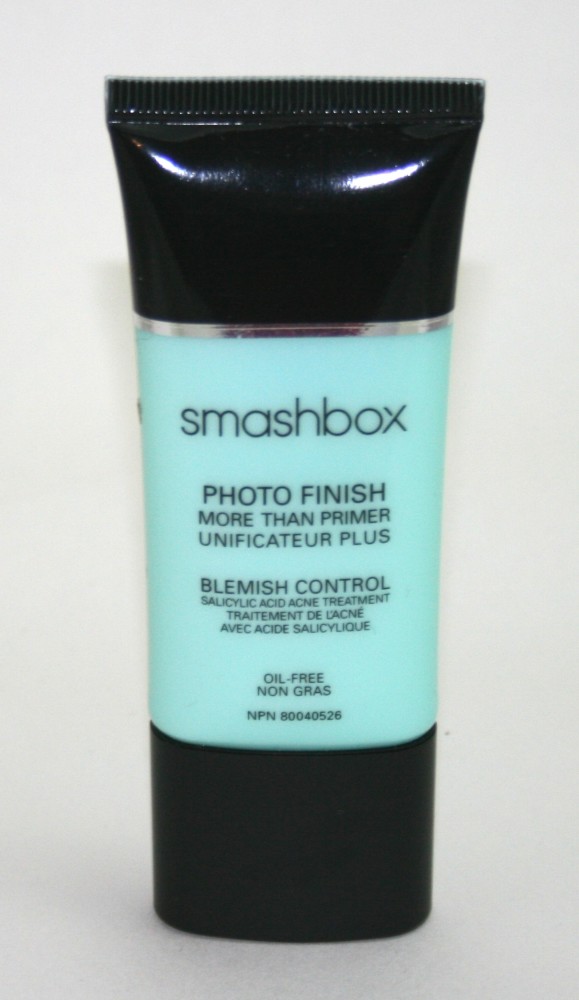 For years I’ve thought how great it would be if there existed a product designed for problem skins, that acted as a barrier between make-up and skin, that allowed skin to heal under the make-up, rather than whenever the make-up was removed.  It appears Smashbox were thinking the same thing, as they’ve created this nifty hybrid skincare/make-up product with that exact intention in mind. 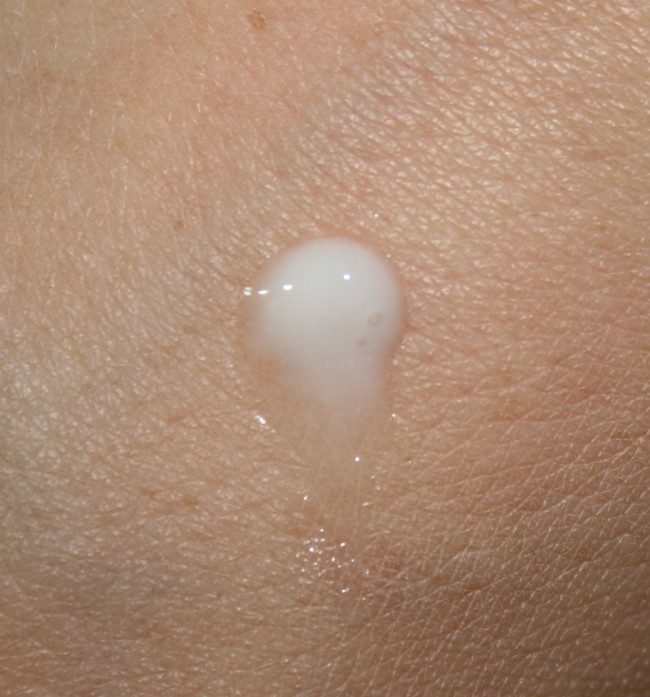 The bods at Smashbox appear to be primer obsessed, as this Smashbox Photo Finish More Than Primer Blemish Control, with its catchy name, is their 12th facial primer (they have various other primers in the primer family too, such as the Hydrating Under Eye Primer) and so many of their primers have won awards, so why would they give up on something they’re so good at?  Sadly I can’t share my thoughts on the Photo Finish More Than Primer Blemish Control, as it’s lead ingredient is the awesome spot-fighter, salicylic acid, which I’m not allowed to use whilst pregnant.  Impressively, there’s 2% salicylic acid in the primer which means it should pack quite a punch, but this is teamed with oil-free hydration to ensure the product performs its original purpose as a primer.  Clinical tests showed that effects became obvious within 2 weeks, which sounds extremely promising, so in a few months I’ll crack on and let you know what I think! This launches at Smashbox – both in-store and online – on the 21st August 2013 for £28.

I was recently sent a selection of nail wraps from Girlz Nailz, and if you're a wrap fan then I...