As of today I am 32 weeks pregnant, so that’s 8 months.  8 MONTHS PEOPLE! Can you believe it? I honestly cannot believe I’m so far along and in just a few weeks I’ll have my very own son.  Crazy.  To confuse things, even though I’m 8 months today, it’s still technically just under 2 months until I give birth, as when you hit 9 months pregnant you also have that 9th month to work through before you have your baby, which is why you’re pregnant for 40 weeks (10 months in total) rather than 36 weeks which would take you to the start of nine months.  Does that make sense? I found that really confusing to start with, but quite a bit of pregnancy is designed to confuse you as much as possible, like don’t get me started on estimating due dates… 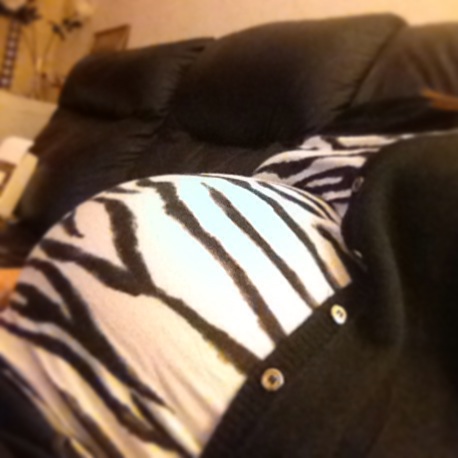 Whilst people are still regularly commenting on my neat bump, I’m definitely very obviously pregnant now which is nice, as it invites people who barely know me to come over and ask “when’s it due?” to which I can reply “when’s what due?” and watch them panic, because I’m a horrible person with no soul who finds stuff like that quite funny.  The Little Man himself is powerful now and his movements are extremely strong, although quite a lot less manic they used to be; in my mind he’s doing Tai Chi movements along with “wax on, wax off” across my bladder.  I’m still surprisingly active, and I’ve been saying for at least two months that every event will probably be my last (it’s all very dramatic) but I’m still going strong, and just trying to pay considerable attention to my body and what it wants; if I’m tired and need to rest, then nothing takes priority over that, but as long as I plan around it then I’m still managing to get out and about which is lovely. 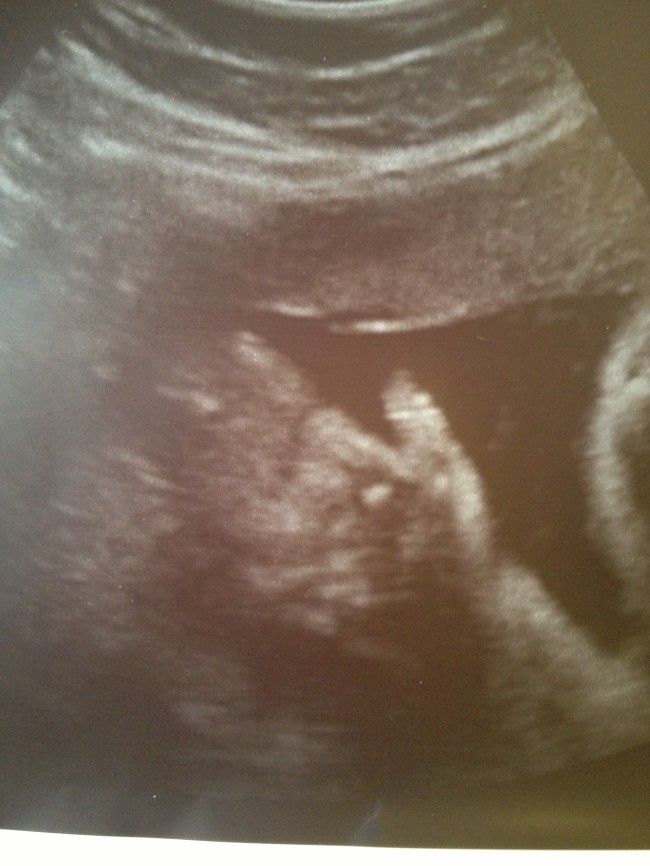 Since arriving in my 3rd trimester my cravings have gone insane.  Thankfully there isn’t anything too terrible that I want to eat, other than lots of pizza and hot sauce, but it’s textures and smells that I’m seeking out and thinking of obsessively.  Things like tar, creosote, laminate gloss (don’t ask), petrol and wet concrete are what I want to smell, and texture-wise I like dry sponges, wet sponges and anything a bit rough like stones.  I have no idea what this is all about but apparently it should end the moment LM is born; I sincerely hope so as it’s ridiculous. That’s about it, update-wise.  It looks like his due date will be the 7th November, but as I’m having a C-Section I’m going to ask if he can be born on the 5th as I like the idea of everyone celebrating his birthday every year…we shall see!

I do so enjoy some of the wackier things that land in my inbox, and this is one that I'm...