My one Achilles Heel product is mascara.  Whenever a new one launches – either in store or into my inbox – I absolutely cannot turn down the opportunity to try it (which results in mega wastage as I buy far too many of the damn things) no matter how full my review schedule is.  Sleek recently launched a couple of new mascaras, one of which is the Full Fat Lash Mascara which I’ve been trying for the past few weeks. 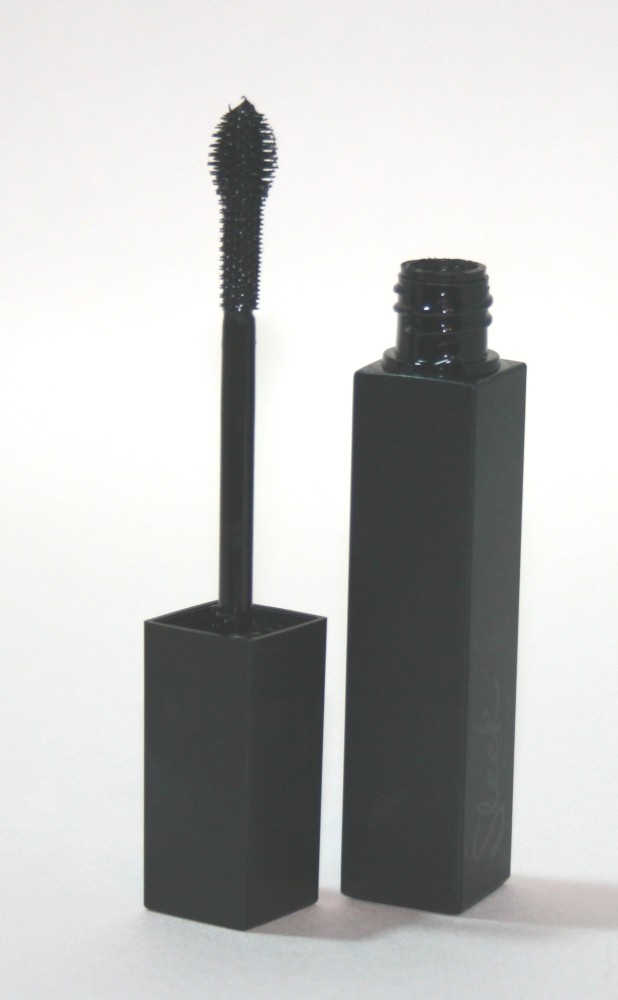 I have very limited experience of Sleek – mainly because I don’t have an accessible Superdrug near me – but the experience I do have is mainly of their awesome eyeshadow palettes which are phenomenal collections of various shadow edits, so if you have’t checked them out then rectify this immediately! I was sent the Sleek Full Fat Lash Mascara during my pregnancy when my lashes were doing all sorts of crazy things (they just would. not. curl) so the images below were taken during that time. 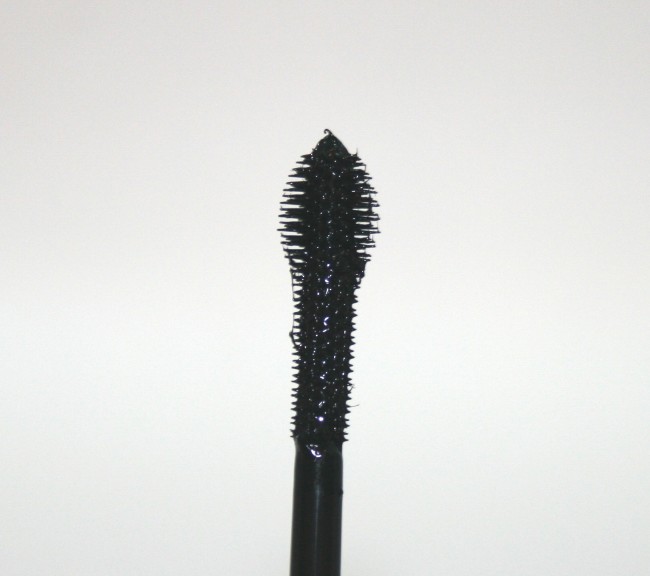 The mascara wand is really quite clever, as it has a domed head that is attached to a more standard style wand, giving you the best of both worlds as you can use the head to get into the tricky corners and smaller, hard-t0-reach lashes whilst using the rest of the wand in a more traditional fashion.  I really like this mascara; it’s priced well at £6.99 and the formula is just right – not too thick or too runny – which works in harmony with the clever dual-purpose wand.  The only thing I would say is that I didn’t find this overly thickening and instead rate it as a good all-round mascara that successfully added a bit of length and volume, but mostly definition and ‘blackest black’ colour to my errant pre-Teddy lashes. 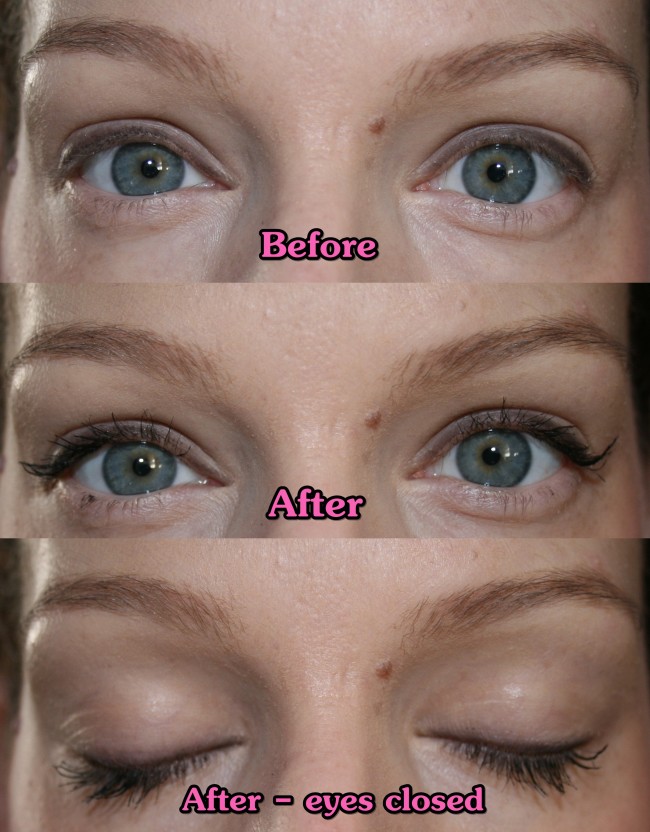 Sleek Full Fat Lash Mascara is available now online from Sleek and online and instore from Superdrug priced at £6.99.

Since I fell in love with the Bobbi Brown brand several years ago, one thing I have always lusted after...