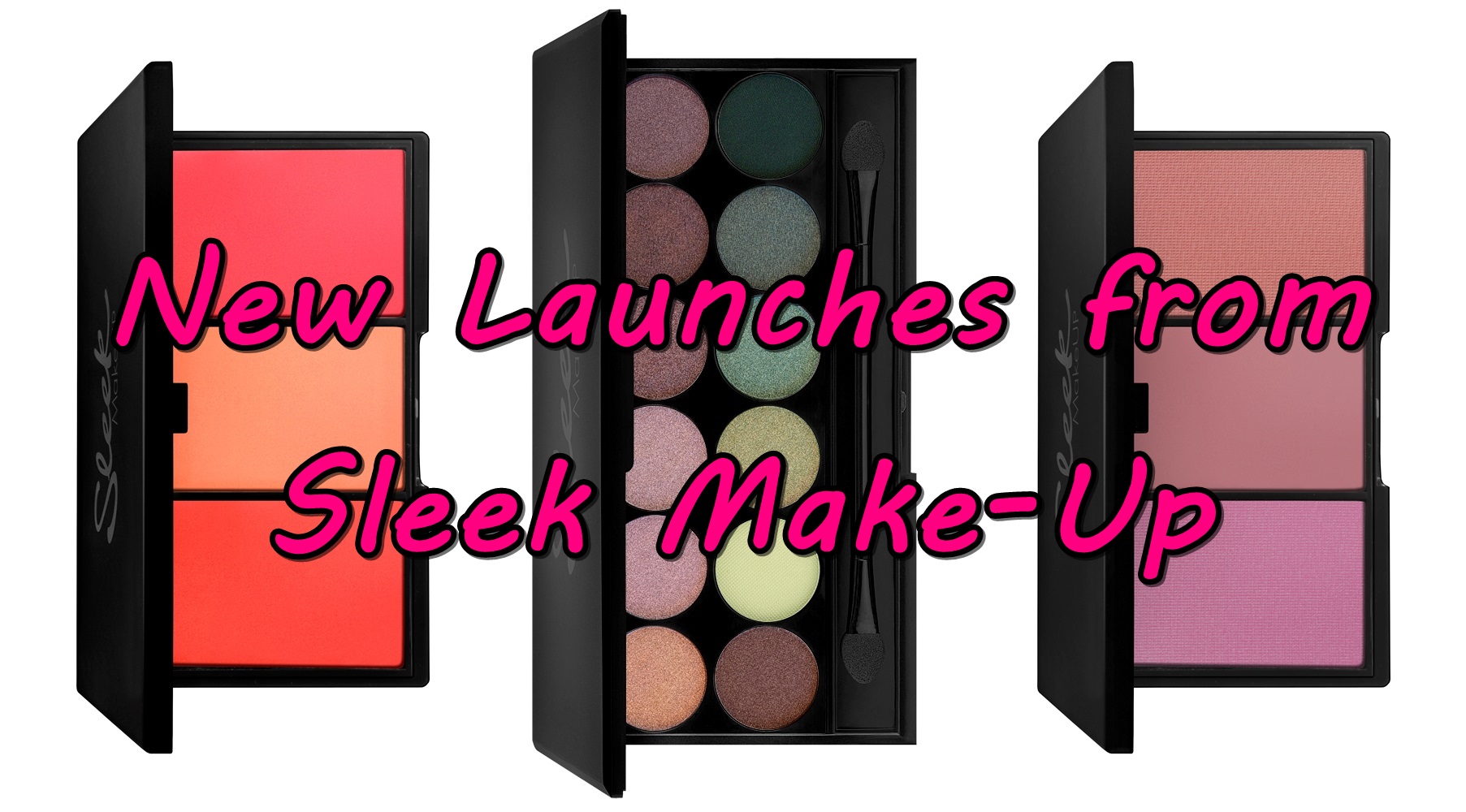 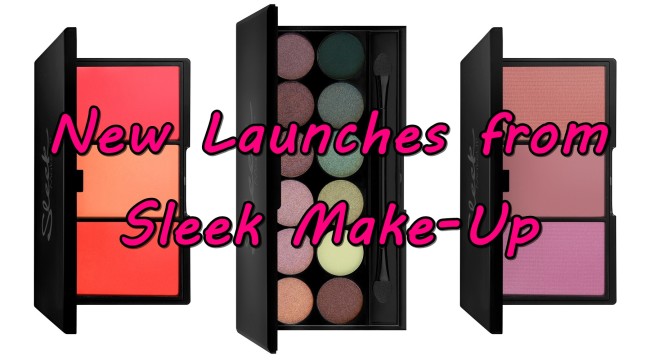 PIN ITThere are three new products shortly arriving at Sleek Make-Up counters and I predict all three are going to be extremely popular! The three launches are two new shades of the Blush By 3 and a new iDivine palette.  The new Blush By 3 shades are Pink Lemonade and Californ.I.A. For those who are unfamiliar, the Blush By 3 palettes are pretty much as they sound; a small edit of 3 blusher shades – 2 powders and 1 cream. 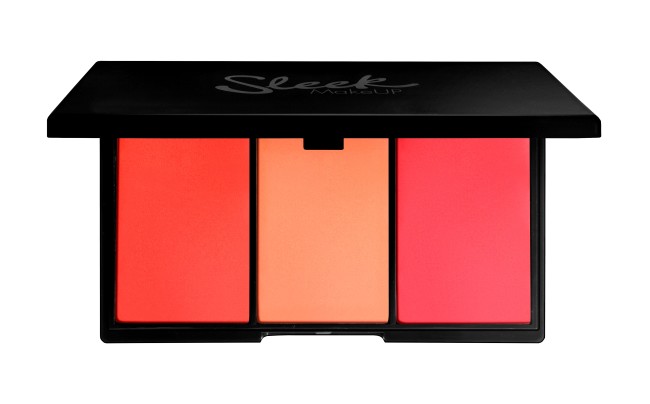 Sleek Blush By 3 in Californ.I.A.
PIN IT

The Californ.I.A. shades are peachy, coral shades, and the Pink Lemonade are more pink; on the images the pink shades look quite cool which would make a nice change in a collection of pink blusher shades, which in my experience are usually warm. 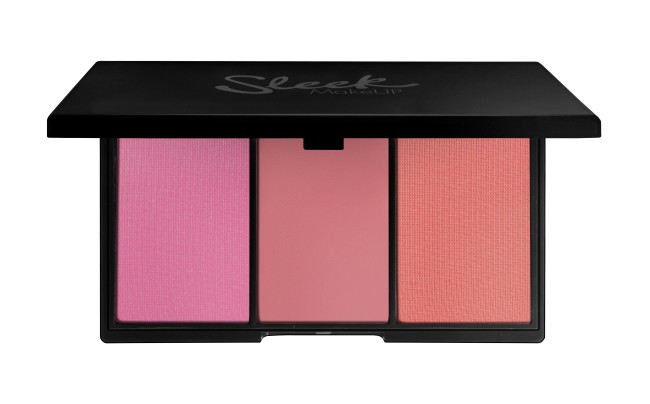 Sleek Blush By 3 in Pink Lemonade
PIN IT

The new iDivine palette is called Garden of Eden and is a collection of earthy shades to suit all skin tones.  Interestingly, there’s a lot of green and mauve in the palette which I feel is quite unusual in a collection that’s so earthy – you think there would be a lot more brown – so I’m glad they’ve avoided the ‘earthy cliche’ and instead released their own take on such tones. 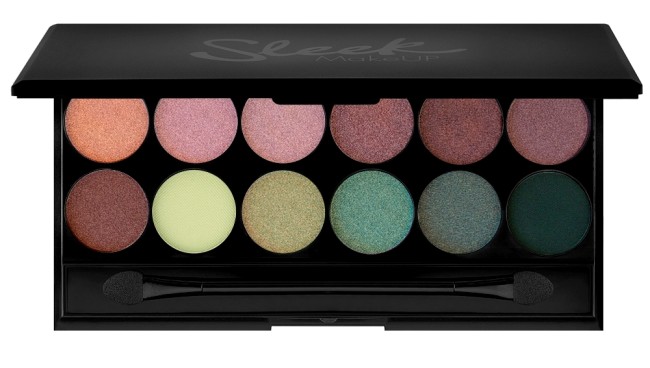 Sleek iDivine in Garden of Eden
PIN IT

I only became familiar with Melvita thanks to Jane at BBB who raved about the brand, then a few months...