I’m sure you’re all seeing this Chubby-style lip pencil from Bobbi Brown and sighing with boredom, “surely not another tinted lip balm in stick form?”  Every brand and its brother has released their take on the chubby lip and it was only a matter of time before Bobbi Brown did something similar.  However, don’t judge too quickly as the Art Sticks from Bobbi Brown are not quite what they appear.

Bobbi Brown Art Sticks aren’t available in the UK yet, but I saw an opportunity to import one so I did! Therefore I’m getting the majority of the info from the American site.  I’m assuming we’ll get the same colour range which means there’ll be eight shades in total, including the one I have which is called Electric Pink. 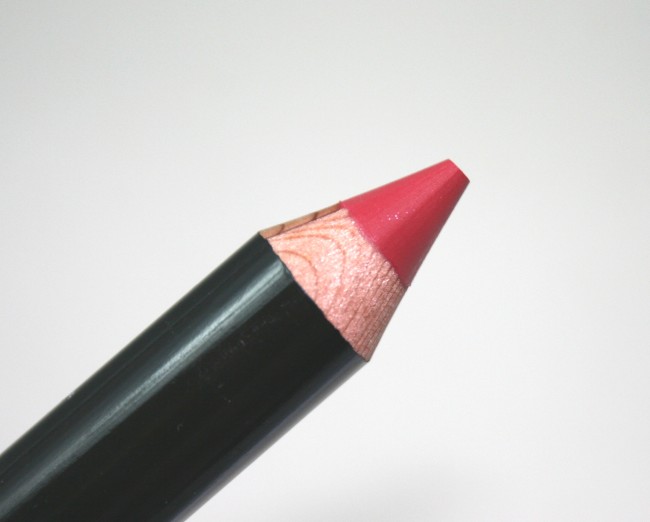 The Art Sticks are lipsticks and liners in one.  They’re slightly creamy in texture, but not balm-like at all and instead have the finish of a very pigmented lipstick.  They’re not slippery and are ideal for creating a strong pop of colour with good definition as, obviously, they’re in pencil form so you can draw in your lips first.  The final look is typical of a lipstick that is neither matte nor glossy, just right in the middle, although they are being marketed as matte lipsticks.

The formula includes Shea Butter meaning there’s less drag than you’d expect from such a lipstick, but if you’re prone to dry lips then you will need to prepare lips with a bit of balm.  They last extremely well and fade fairly evenly which is fab as I expected to be left with the “red lip ring” around my lips as this really is a strong shade. 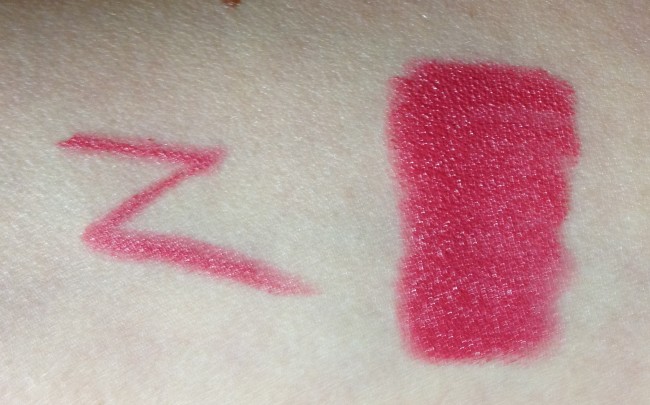 Electric Pink is a pink that sits bang in the middle of warm and cool, so in theory this should be good for most skin tones.  It’s also bright but not so bright that it takes over the face, so it might be a good choice for those eager to go for a brighter lip without heading into neon territory.  All-in-all, I think these are going to make for a great offering from Bobbi Brown and I look forward to trying the other shades…I’ve already got my eye on Dusty Pink! I’m not sure how much these will be or when they arrive but I’ll update when I know!

REN Skincare are known for some extremely effective skincare lines so it's always exciting to hear when they release something...