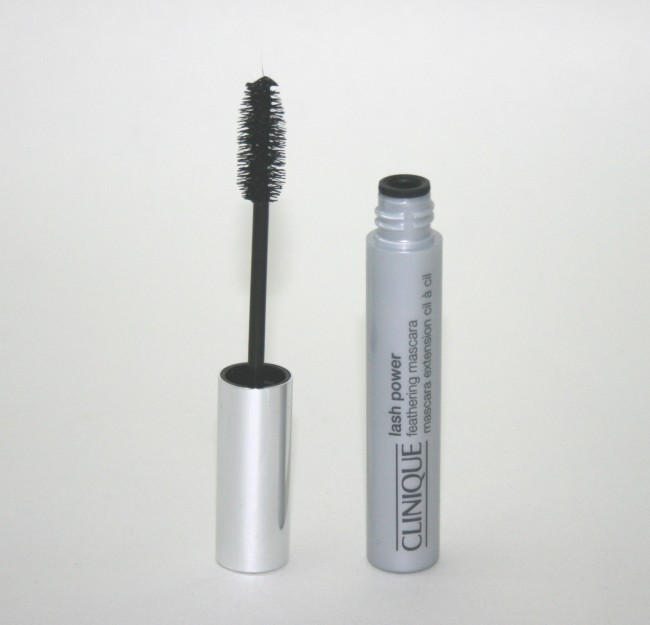 Mascaras have become quite ‘samey’ lately, with the idea being that everyone wants gigantic, long, spidery lashes with that wow factor, and consequently the mascaras are designed to deliver (or at least try…) as much oomph as possible.  I love a big lash just as much as the next person, but lately I’ve been enjoying very gentle, easy make-up looks that just add a bit of a lift and definition, which is what I think the Clinique Lash Power Feathering Mascara is perfect for. 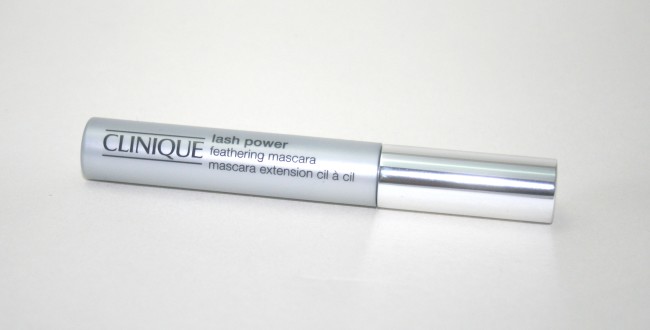 Don’t get me wrong, this mascara can deliver big, long lashes; thanks to it’s no-clump formula it can be built-up with several coats for some serious length and depth, but the thing that I liked about this as soon as I opened it was the fact that it has a lovely, soft brush that reminds me of how mascaras used to be.  It’s a big, bushy brush that does a brilliant job at pulling apart lashes – feathering; the clue is in the name – and with one coat lashes look well-defined but fluttery rather than spidery.  The finish is a really lovely look that I’ve been enjoying using lately. 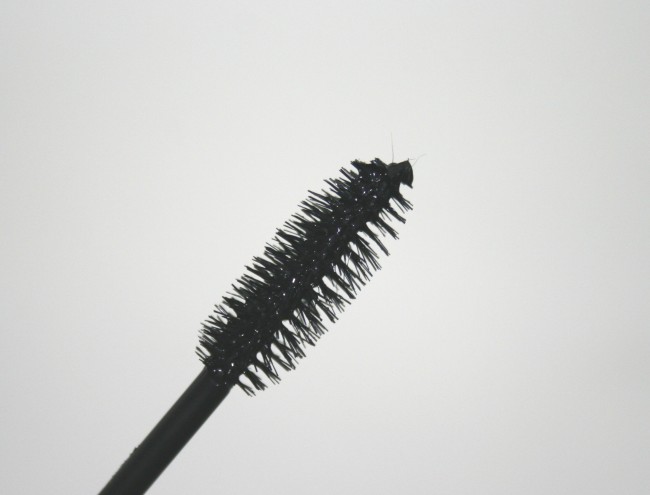 As with all mascaras of late, they don’t photograph well on my poker straight lashes unfortunately, but I’ve included a picture anyway to give you a rough idea of the effect.  For some reason, all mascaras have been smudging on me lately; I think it’s the sweat that has come from the humidity, but this one barely smudged and lasted really well whilst also being nice and easy to take off in the evening with my trusted Bioderma. 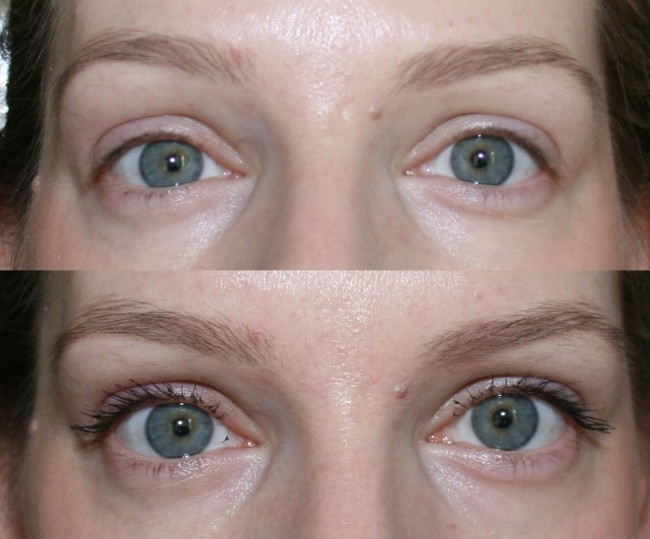 All-in-all I’m a big fan of this mascara as I like the effect, I really love the brush and whilst I wouldn’t say it’s boundary-breaking, is certainly a pleasure to use and has kept my extreme mascara fussiness at bay.  There are two shades, Black Onyx and Dark Chocolate, and I’m wearing the Black Onyx shade in the picture.  It’s available now both in store and online – link – for £18.

Bonchoix Beauty Boxes – Another Excuse to Binge on Make-Up

New From Models Own

New From Models Own

I love this time of year where all the Spring/Summer nail colours launch and make you really feel like relatively...