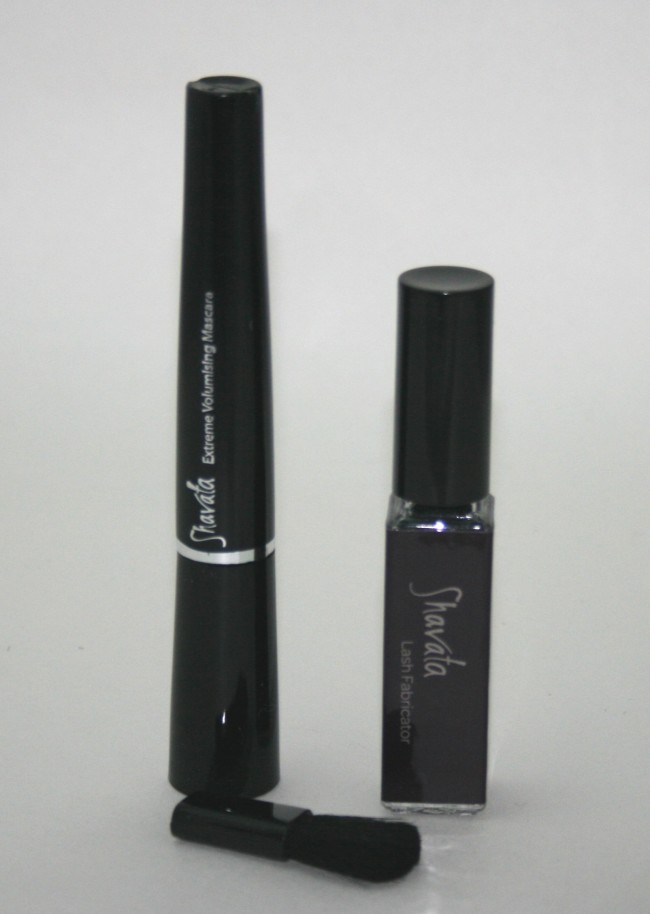 Shavata is a brand that’s probably most famous for it’s brow products (and indeed the lady behind the brand who has a reputation for creating perfect arches in even the most caterpillar-like brows) but they actually have a pretty extensive range of lash products too, including the Lash Fabricator which is a two phase product designed to extend and volumise lashes. 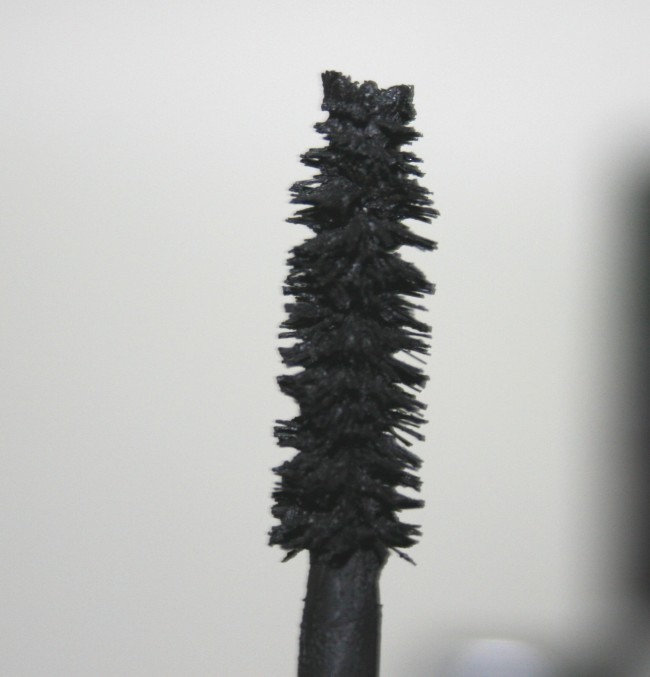 The Shavata Lash Fabricator is like false lashes in bottle and is ideal for those who are rubbish at applying actual false lashes.  You apply the mascara, then the lash fibres, before applying another layer of mascara to set the fibres in place, so you’re basically creating a lash fibre sandwich.  There’s definitely a knack to the application and you need to apply a thin enough layer of mascara speedily enough so that the fibres will have something wet to stick to, but not so fast that you’ll make a mess! 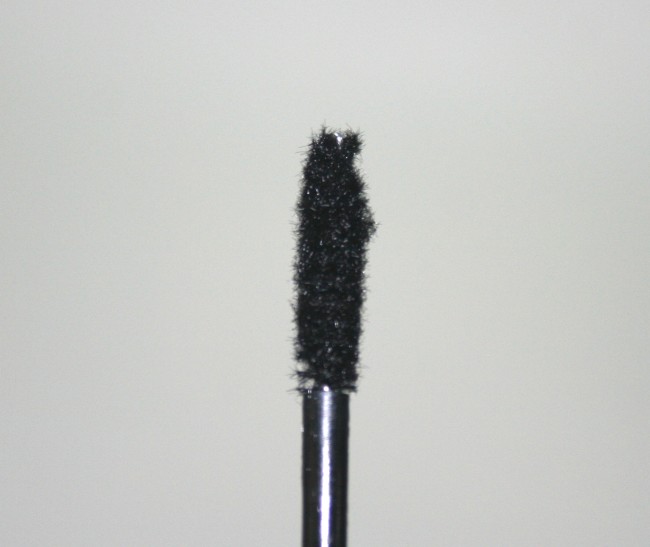 You also need to apply the fibres whilst looking down into a mirror as they are extremely light and they go absolutely everywhere.  They’re tiny little fibres and trust me when I say that this is a good thing – if you’ve used these types of fibre lash products before and found them to be a clumpy mess then it was likely due to the larger fibres – but you do have to be careful as they go all over the place which is why the included brush is particularly handy.

Unfortunately I could not get a good straight-ahead picture that fully demonstrated how effective this duo is, which is why I’ve included the incredibly flattering up facing shot to show you just how much volume they give, without a single clump in site.  It’s worth noting that I’m not wearing any eye shadow or liner, just the Lash Fabricator and yet it’s given my eyes some serious definition. 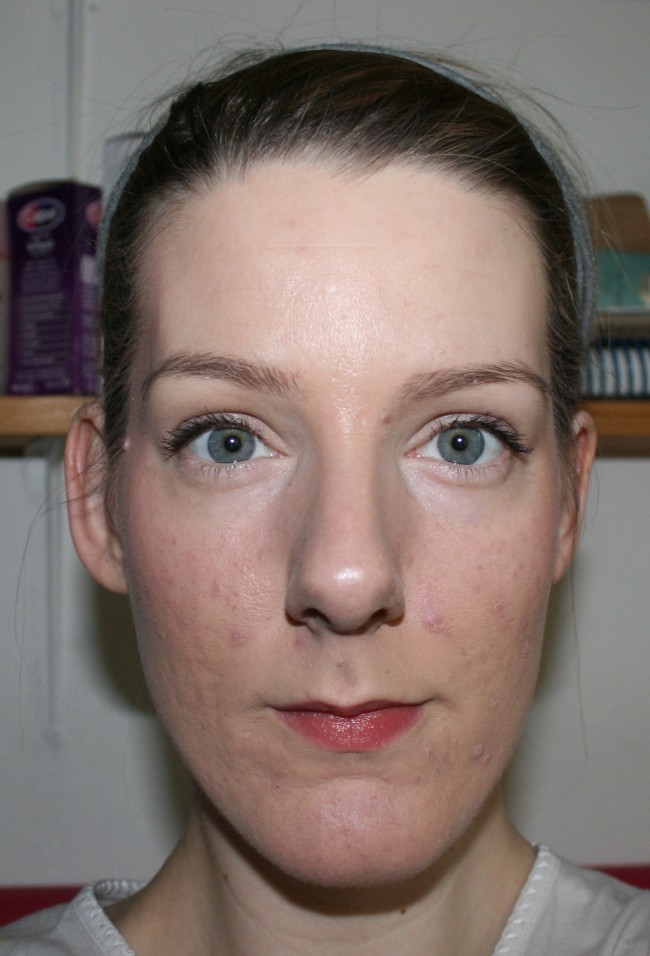 However, there is a major downside to this product and that is the fact that for some reason it smudged on me like nothing I’ve ever used before; it actually looked like I had been crying after a few hours as there were big, watery slodges at the edge of each eye.  My eye hadn’t even so much as watered so I have no idea what went on here, but it’s safe to say that it’s a massive flaw in what could’ve been a near perfect product.  It’s such a shame as this would’ve become one of my go-to mascaras for big, fabulous lashes.  Having said that, maybe I’ll have to invest in a lash coater to keep it in place and see how I get on.  The Shavata Lash Fabricator is available now for £15 from here – link.

June is clearly the month for beauty boxes since I am loving this month's offering from Glossybox! Having said that,...