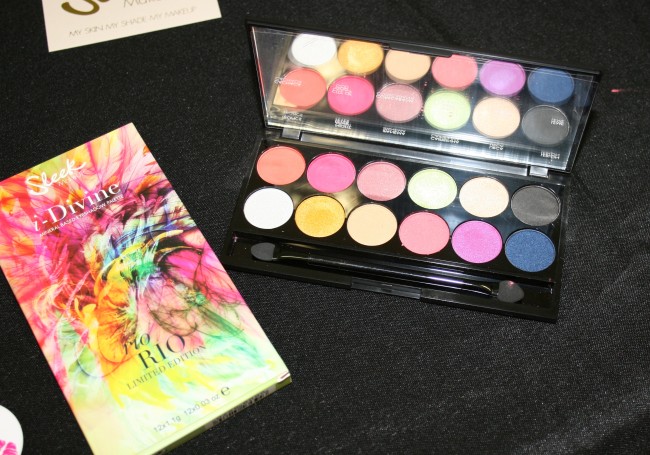 There are some absolutely lovely products coming from Sleek MakeUP this year, a couple of which I know a bit about but a few I don’t have much info on other than pictures, so you’ll have to forgive my limited info, but as soon as I know more, I’ll let you know!  I just wanted to show you some pictures of what’s coming up to whet your appetite.  Above is the Rio Rio palette which is Sleek’s homage to all things Brazilian due to the impending World Cup. It’s an iDivine palette full of neons and brights which is a slightly more wearable competitor to Urban Decay’s Electric palette.  It launches this month for £7.99. 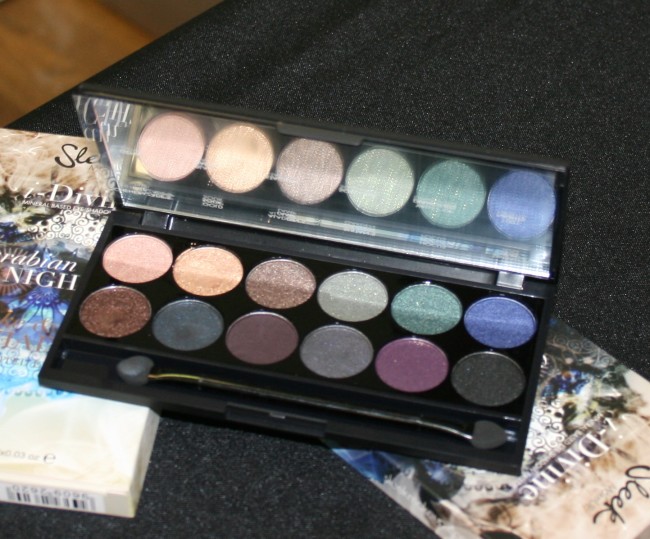 Next up we have the Arabian Nights iDivine which is much more up my street and contains some lovely nudes and jewel tones that I think will make for a very wearable palette.  I’m really looking forward to this launch but I’m not sure when it will be, however I’ll let you know as soon as it’s arrived or due to arrive.  I’m guessing it’ll be the same price as the other iDivines at £7.99.

The Eye and Cheek Palettes are going to be extremely popular as they are a gorgeous, modern collection of fun and wearable shades.  There are two variants launching: Dancing Til Dusk (left) and See You at Midnight (right) and I would happily go with either.  I don’t know how much this will be, but Sleek is reasonably priced so I don’t anticipate it being more than a tenner.

There are six new shades being added to the current Gloss Me line-up including a baby/bubblegum pink and juicy orange that I’m loving the look of.  Having said that, the nude on the far right looks like a winner and knowing how popular nudes are, I can see that one being the one everyone goes for, especially at just £4.99 a pop. 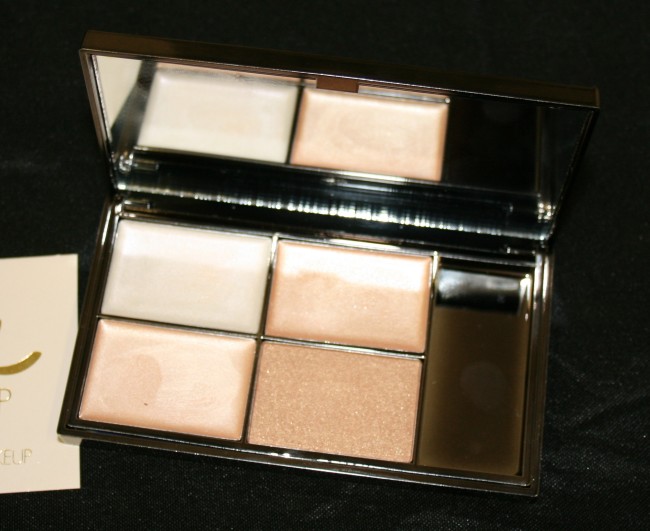 Last up we have this lovely little highlighter palette that contains four generously sized squares of varying levels of shimmery highlighter.  Again, no idea when this arrives or how much it will be, but it’s a gorgeous set that would be especially useful if you’re a fan of contouring or want to add some subtle light.  Again, I can’t see this being more than a tenner.  There is another new launch that I haven’t taken pictures of – the Bare Skin Foundation – as I have a sample to try so I’m saving my thoughts for the review which I’ll publish soon.  Sorry I don’t have more info on dates and prices but at least you can see what’s coming and start your lust-list.

SOS Box: Save, Spend or Splurge?

There are some absolutely gorgeous new arrivals from Smashbox this season, some of which I've been lucky enough to have...