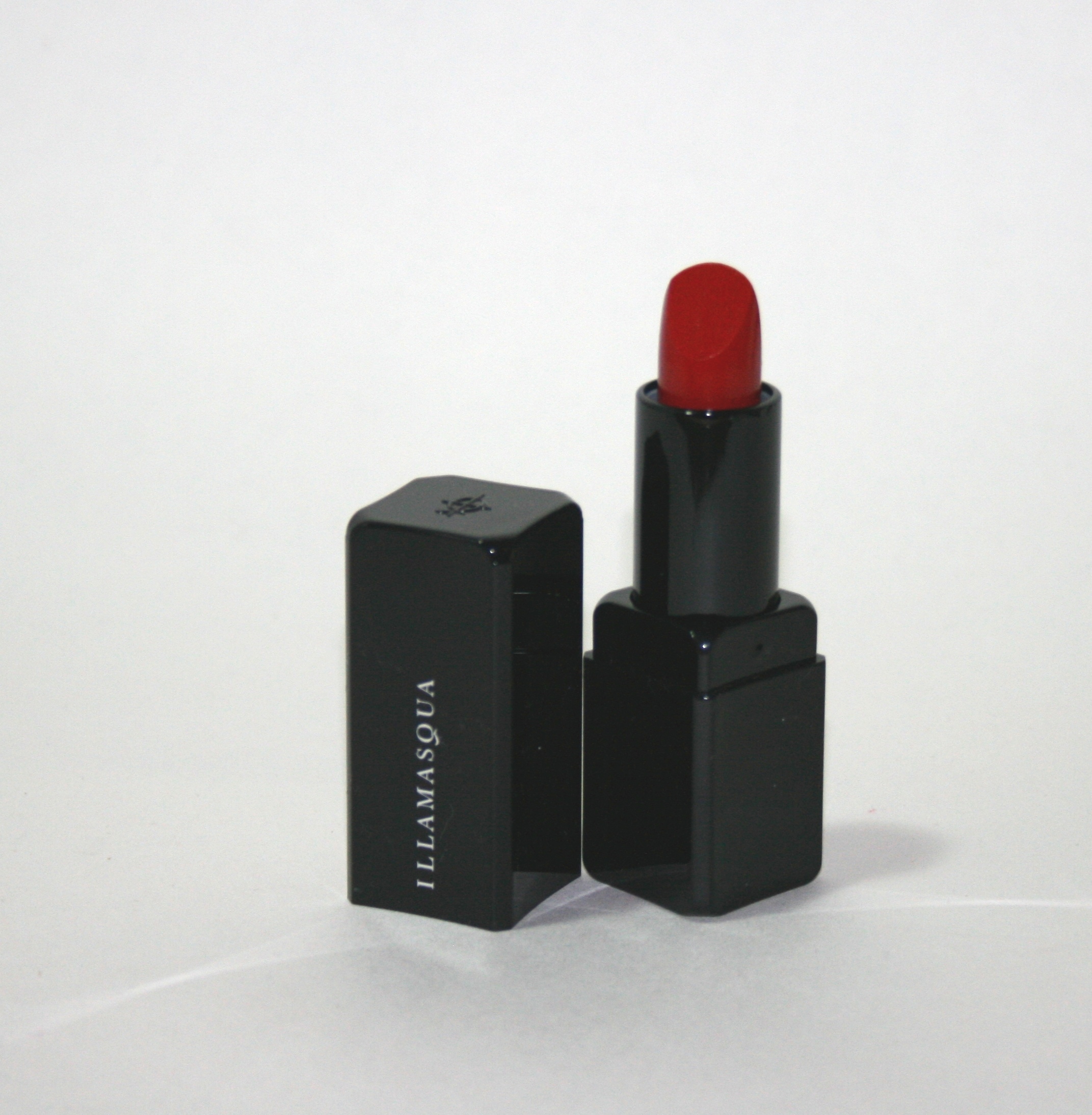 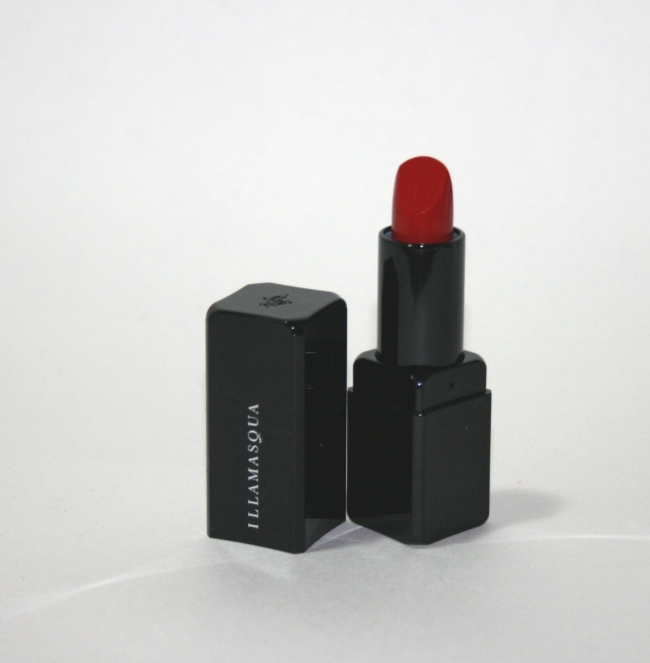 When I posted about the pink shades that extended the Illamasqua Glamore line-up, I mentioned that there appeared to be another new shade available on the Illamasqua site called Virgin.  It turns out this is the shade we’ll be seeing on Virgin Atlantic Cabin Crew from now on as Illamasqua have created a new make-up look to mark Virgin Atlantic’s 30th anniversary, hence the shade name “Virgin”. 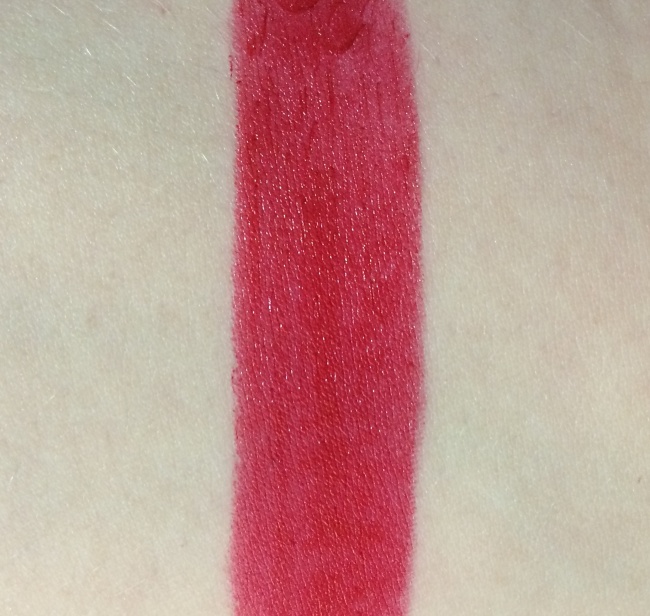 Illamasqua Virgin is a fantastic red; it’s a truly lovely shade that’s sophisticated, flattering and extremely glamorous.  Red shades can so easily head-off into vampy territory, yet interestingly Virgin has managed to avoid that and instead looks classic and chic.  I think this is the sort of shade that would suit most skin types as I really like it on my very pale skin (even my mum liked it and she does not like a red lip) and the promotional model on the press release has olive skin which it looks amazing against. 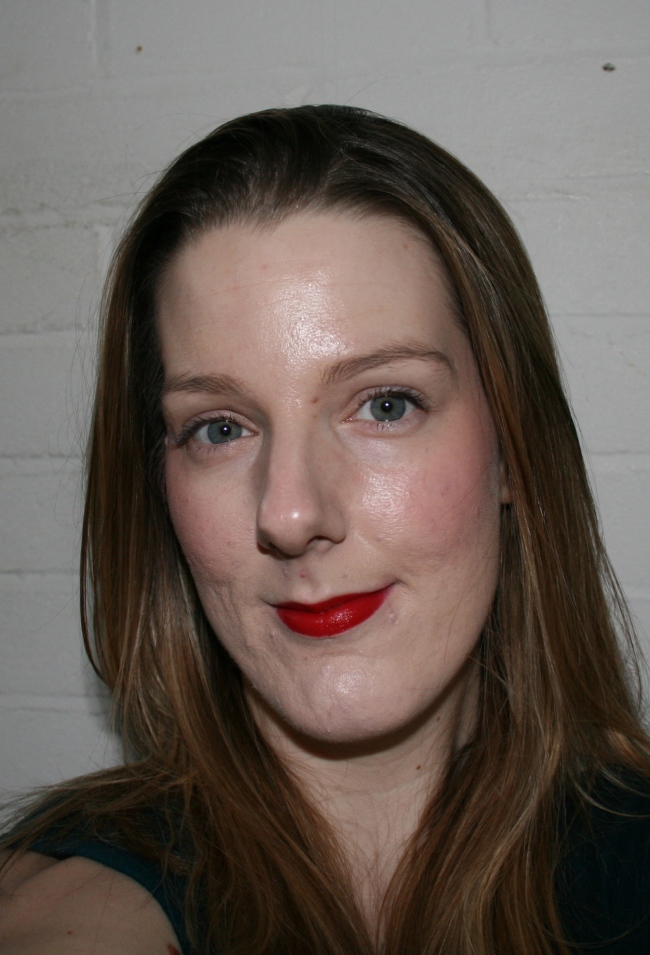 Virgin matches the iconic Virgin Atlantic red which I think is why it has such a classical feel to it.  As is part of the Glamore line it’s a satin finish which is creamy and give s a gentle sheen, however you could add gloss over the top if you like a shinier finish.  I really like this beautiful shade and it’s great to see such a great collaboration between Illamasqua and Virgin Atlantic.  If you’re after a classic, suits-all red then the Illamasqua Virgin shade is well worth checking out.  It’s available now at £18.50 in the UK here – link – and at Illamasqua stores before going international next month.

It's officially London Fashion Week as of today and there's sooooo much happening around the city I'm lucky enough to...