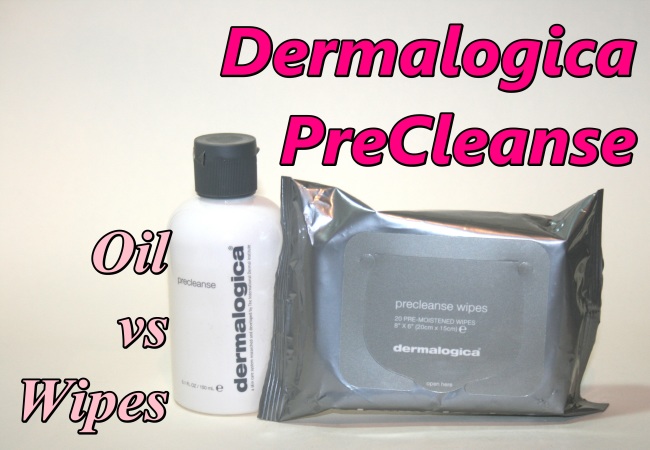 I think the Dermalogica PreCleanse was my first introduction to double cleansing years ago when I was still relatively new to skincare (ish) and now there are two ways to use this infamous product, so I thought I’d share my thoughts on both just in case you’re unsure which one’s for you. Quick bit of back story; the Dermalogica PreCleanse is, as it sounds, a rich, nourishing cleansing oil designed to remove make-up so that your main cleanser can do a more effective job.  It’s currently available in an oil, or pre-soaked wipes. 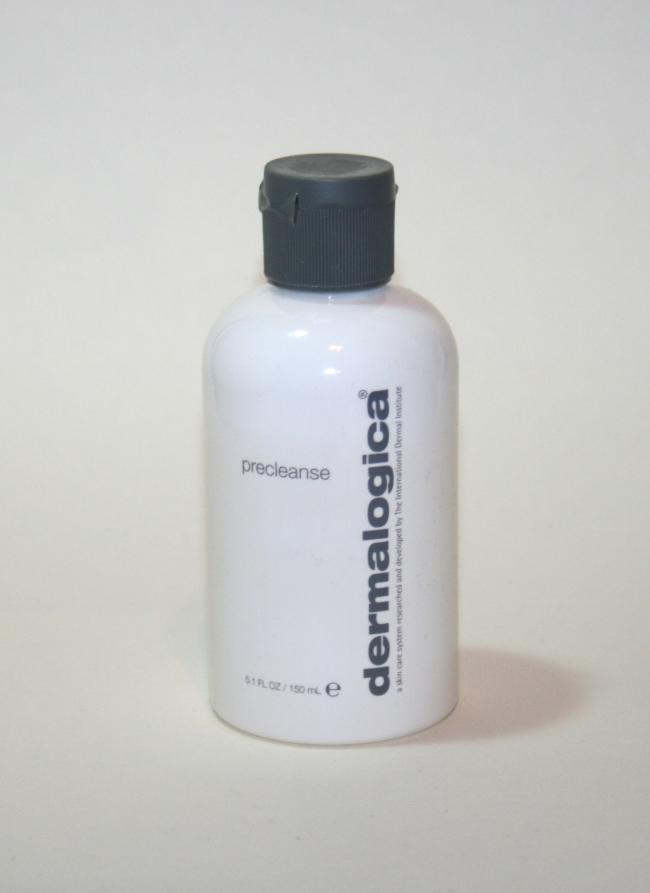 I’ll start with the oil which is very easy to use as you literally decant enough to work around your face (including eyes) before adding water to turn the oil into a milk before washing it off.  The upside of the oil is that it’s a very thorough and easy way to remove make-up and it works really well at breaking it all down, even heaps of thick mascara.  The downside is that I often find myself using probably more than is needed for fear that not using enough will be counter-productive, so I “over-oil” to err on the side of caution.  It’s £34 here – link. 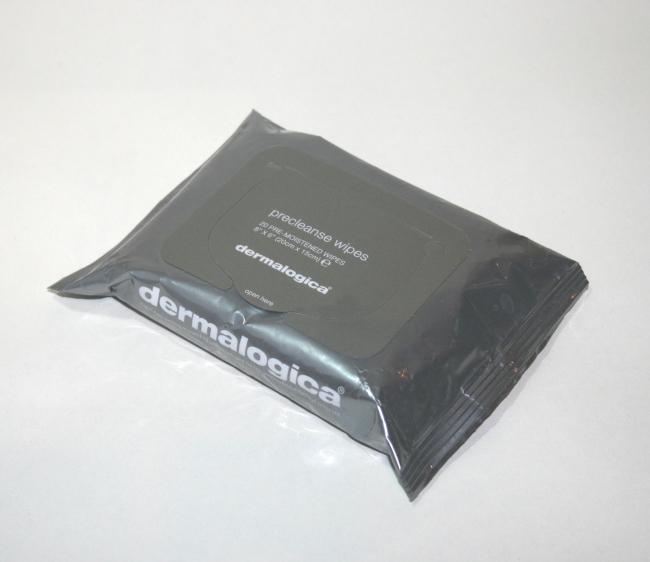 Now on to the PreCleanse Wipes which come in a well designed pack of 20.  You use them in the same way as a more traditional facial wipe by just working them around the face and eyes to remove make-up before using your cleanser.  Keep in mind that these are designed to be used pre-cleanse so they won’t work in the same way as wipes as the residue needs to be washed off.  Being a slightly knackered single mum, I find myself reaching for these more often as they’re so easy – just wipe and go then you’re ready to cleanse.  However there are two big downsides to the wipes, firstly, they’re an expensive way of doing things as you only get 20 wipes in the pack and secondly they’re not very well saturated, so I sometimes feel like they haven’t done a great job at make-up removal.  They’re £14.60 here – link.

In conclusion, I’d say for travel and lazy days go for the wipes, but they’re not a cost-effective long-term solution and I think the oil does a better job at make-up removal, so for now I favour the original oil.

I'll start this post by saying that I don't tend to do full reviews on eye treatments any more as I...