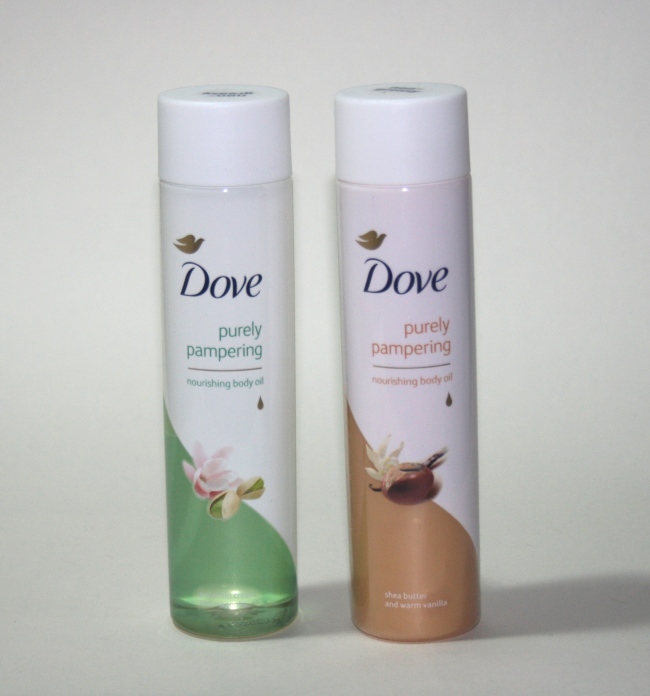 I’m a huge oil fan; I like it on my face, I like it on my hair and I like to use it in the shower if I can.  I’m also looking into that rather scary sounding oil-pulling method which I’ll update on if I get anywhere with it.  Recently Dove have launched a new range of body moisturisers which are the Purely Pampering Nourishing Body Oils which is currently available in two flavours, Pistachio & Magnolia and Shea Butter & Warm Vanilla.  I like both scents, but vanilla and shea are two of my favourite smells so inevitably I was going to like that one more and that’s definitely the one I’ve been reaching for most. 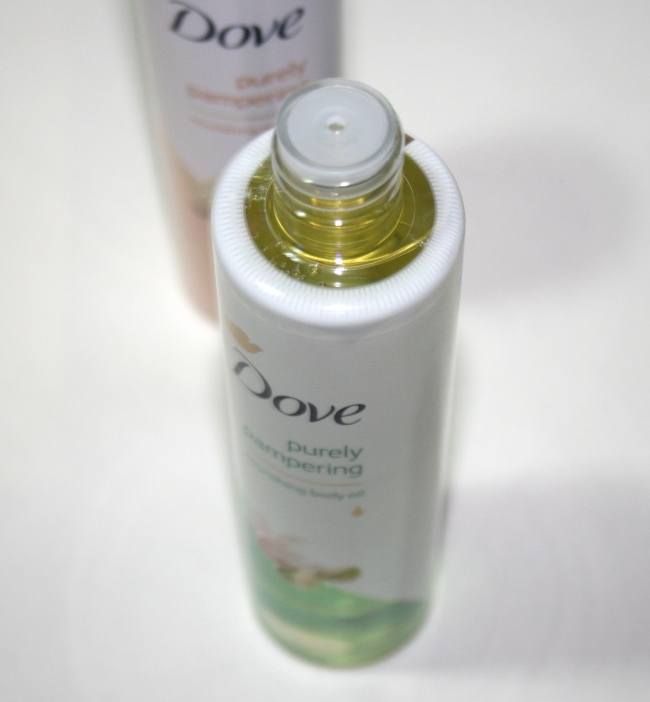 The oil itself is a thin, watery oil rather than a serum-type oil, so this sort of consistency is great for absorption but it can get a bit messy if you’re not careful with the application – I recommend using small amounts and building up rather than pouring it all over and attempting to rub it in as you’d be in for a rough ride!  These oils are touted as “non-greasy” which is a statement I’d agree with, however, they don’t just disappear and you are left with a bit of a film, so keep that in mind if you’re using this on your feet or hands just in case things get a bit slippery.  Whilst not exactly spectacular, these are great body moisturisers that smell nice and are relatively cheap, so hopefully more scent variety will be added soon to cater for those who don’t like anything too sweet.  These are here – link – for £8.99 a go.

"Calico Corals" has a bit of a band-name-style ring to it, don't you think? Time for my second instalment looking...