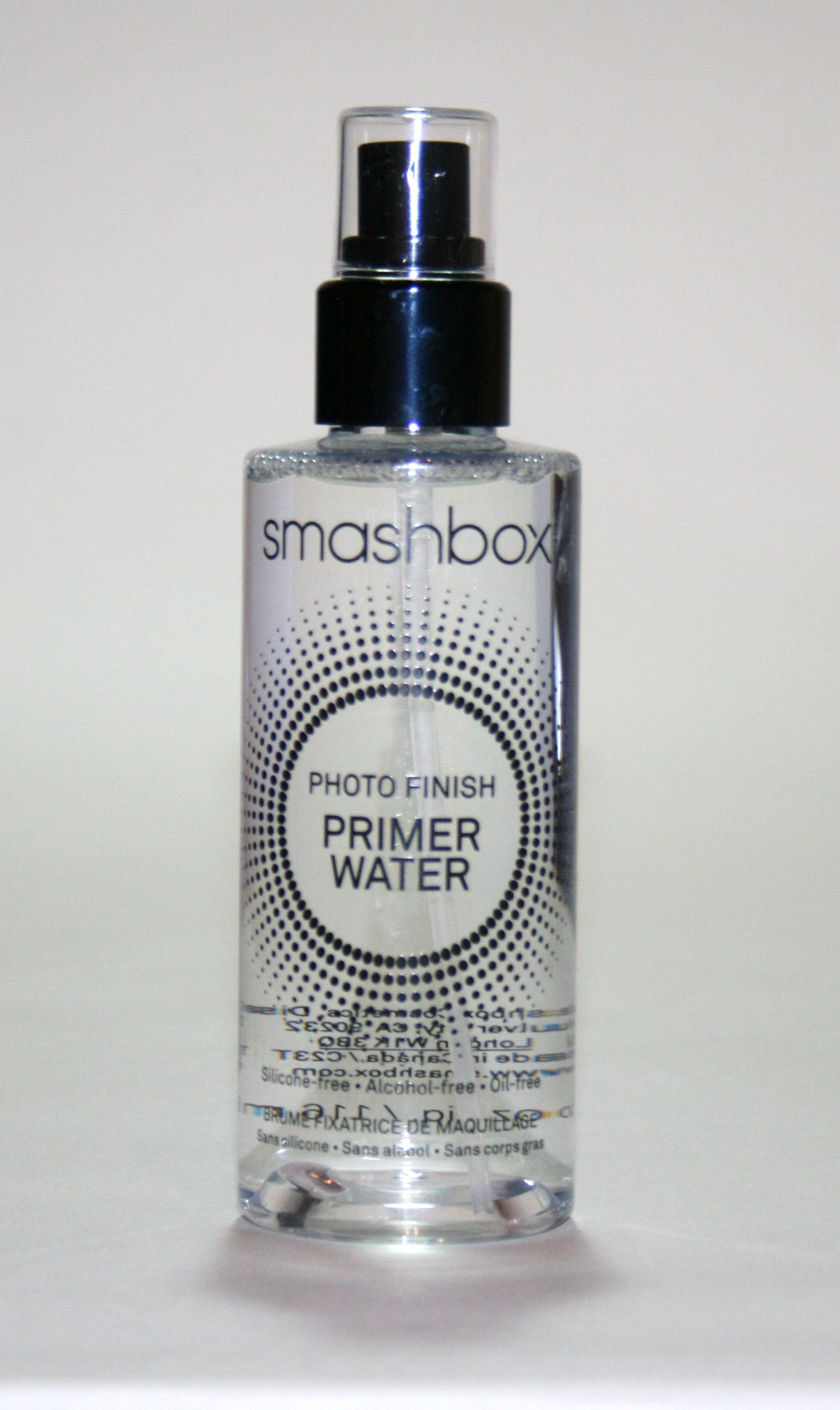 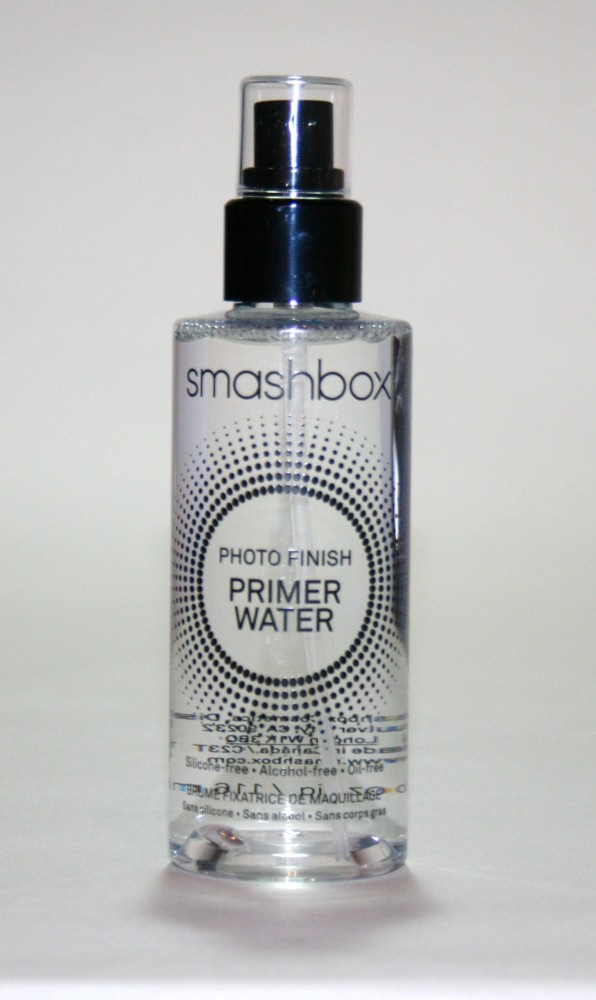 I mentioned my excitement about this a little while ago in my post about incoming/new arrivals from Smashbox, and since then I’ve been trying it out to see what it does.  Firstly, I would describe this as kind of “primer lite”as it’s definitely not as impactful as the more traditional silicone-based primers that noticeably smooth skin and create a much more even base for make-up products to adhere to.  However, that isn’t to say that this Primer Water doesn’t have it’s place in your beauty kit.

I like the ease of use with this as a couple of spritzes add a light hydration to the skin before the make-up goes on.  What it also does is reduce the slipperiness of moisturisers so that make-up has a better chance of sticking.  Where I feel this is really coming in useful is after make-up application, especially if I’ve used a lot of powder – which I tend to do a lot since I have tricky skin – this spray softens the overly matte look that often comes with powdered make-up and gives the whole make-up finish more of a ‘lived-in’ look that’s natural and less harsh.  Consequently, this gets used most when I’ve finished all my make-up other than the mascara and it really does a great job as a finishing spray.  I’m not sure people buying this as a primer will be very happy as it’s a bit too far away from traditional primers for many, but having said that, if you’d like some light hydration whilst reducing the slip of your moisturiser, then this is a great option as a primer and also a setting spray.  It launches on the 18th February 2015 for £20.

More from Clinique following on from my last post on the Nutcracker collection as I was having a mooch through...