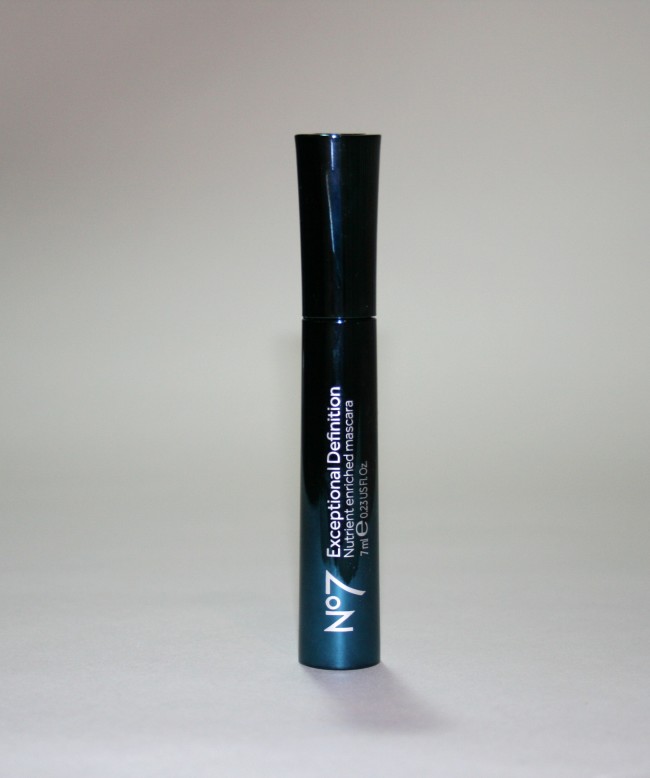 During my extremely enjoyable Boots haul (post here) for the #LetsFeelLikeNew campaign I picked up not one, not two but THREE mascaras. Mascara is a weird one for me as I so rarely find one I really love, but I also find the possibility that my next Holy Grail mascara is just around the corner a motivation to keep trying pretty much every one that’s released.  Even when I’m suffering from Mascara Fatigue (I put in caps to make it appear like an official, medical problem…) I still keep going and demonstrating pretty impressive levels of commitment that I wish I could put to use on other things! 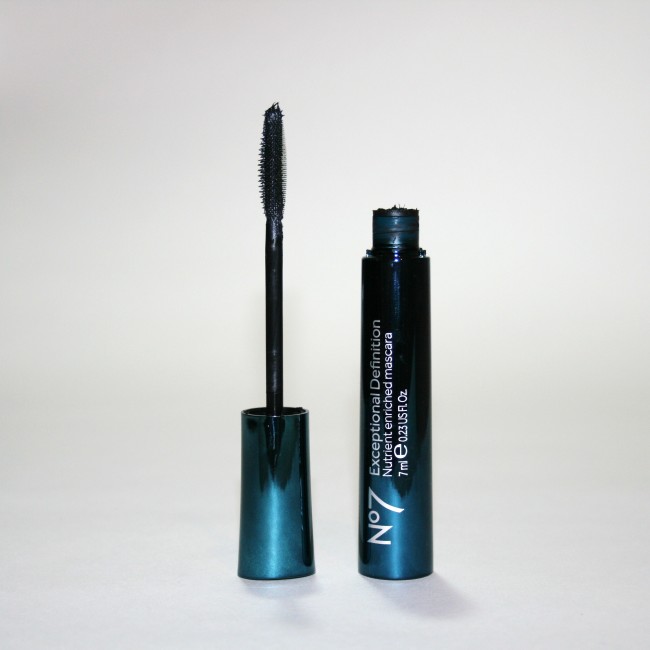 Out of the three mascaras, two were from the Boots No7 range.  I have a tricky relationship with No7 mascaras as out of all the ones they’ve released, I’ve only really liked one or two of them, and the really popular ones often do nothing for me.  The Exceptional Definition Mascara seemed to arrive without fanfare and it was only when I saw it during the haul trip that I wondered when it had launched. 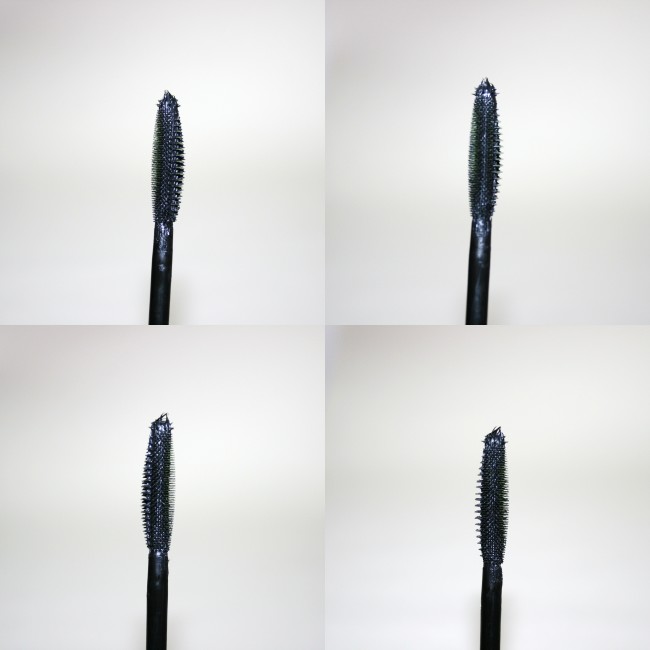 It’s named accurately as it’s designed to define lashes, so the brush is actually three different brush heads in one, which I’ve tried to capture in the images by taking pictures at several angles.  The brush shape reminds me a little of the iconic Burj Al Arab Hotel in Dubai as it’s quite straight on one side with little spikes in a more traditional mascara wand style, whereas the other side is curved to apply product at every lash from every angle. 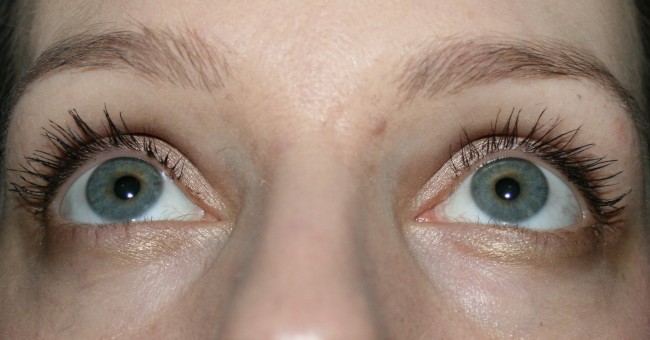 The last element of the brush is the spiky head which allows for careful application in every nook and cranny, so everything has been thought of to ensure truly exceptional definition! Consequently this mascara is absolutely brilliant and has become my most reached for by far. 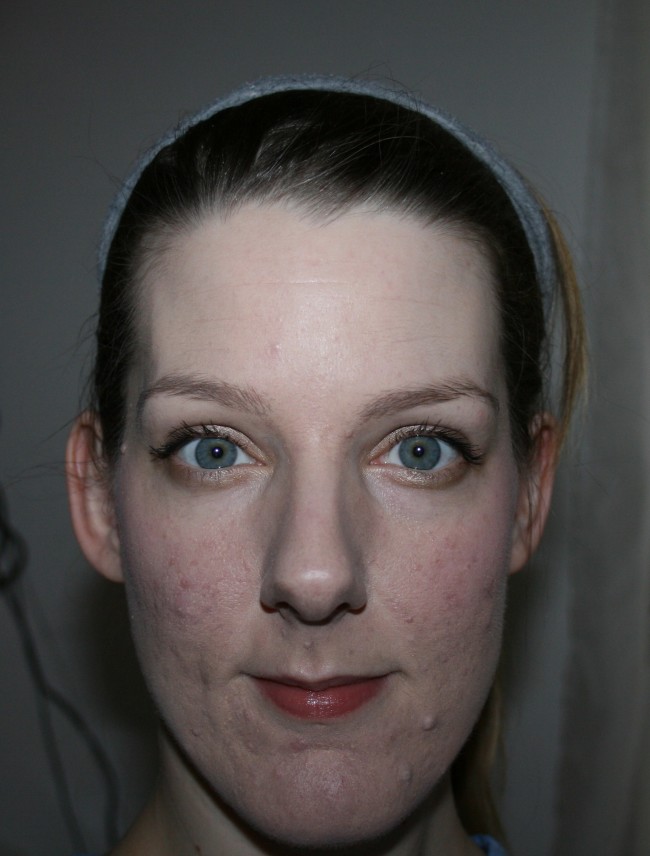 There’s a lot to love about this mascara, from it’s very easy to use wand to the formula that’s just right – it’s thick enough to give a good finish, but thin enough to spread around the lashes and not clump, meaning you can add quite a few coats without it clumping.  What I love most about this is the fact that it really does do exactly as it promises and gives lashes exceptional definition, allowing for every single little lash to be coated in mascara.  It’s a bargain at £10 and I really, highly recommend it.  Find it here – link.

An Introduction to Vine Vera

An Introduction to Vine Vera

If you like your luxury skincare and you have a favourite wine of choice, then boy do I have a...