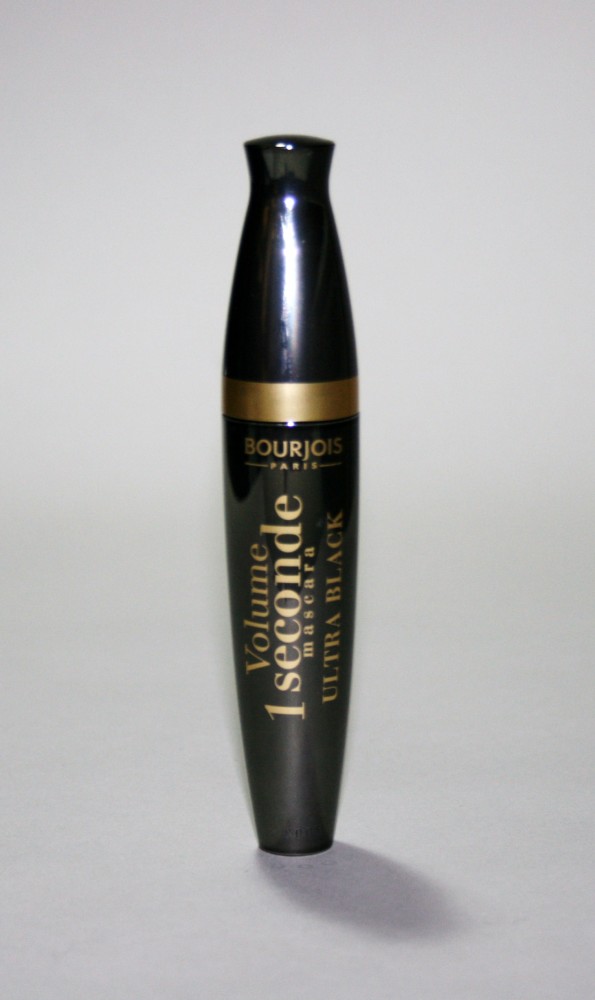 The ‘Mascara Fatigue’ seems to thankfully have lifted as now I have a couple of mascaras I am digging, including this bad boy from Bourjois.  I have trying to review this for about a month now, but each picture I took hasn’t really done it justice, so instead I decided the way forward was to include some creepy, close-up, eye collages for your viewing pleasure… 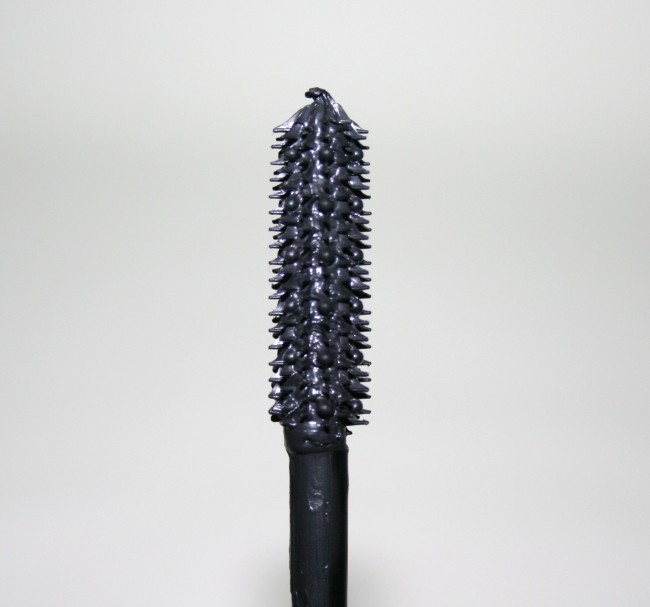 The Bourjois Volume 1 Seconde Mascara is an impressive product that delivers high levels of both volume and definition, giving lashes that spiky, high-impact finish.  I reviewed the original version of this mascara here, however I much, *much* prefer this Ultra Black version which is a real ‘wow’ mascara that delivers on it’s volumising promise. 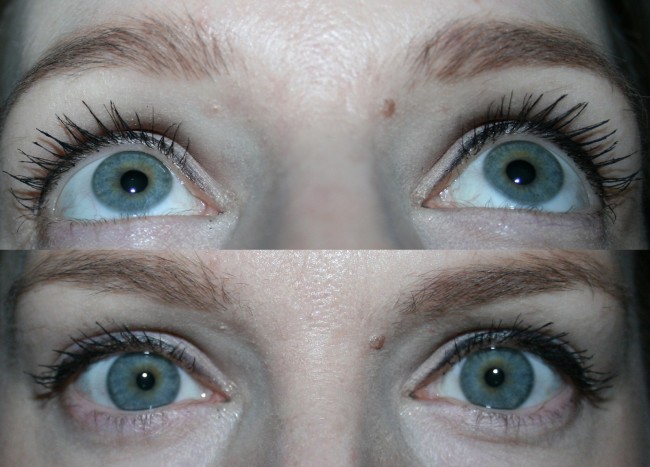 I don’t fully get the whole 1 second/e element, but it’s worth noting that there’s nothing in my life that I’ve managed to achieve in 1 second, so I might not be the best reviewer for such a task.  The formula in this mascara is very buildable, possibly one of the most buildable I’ve come across, which allows for plenty of oomph to be added to lashes if you’re going for glam.  This is also a great choice with liner as it’s strong enough to hold it’s own against a very black line. 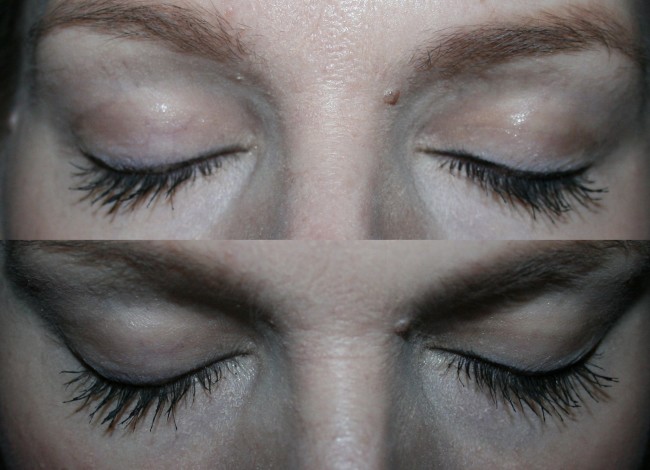 I noticed in my review of the original mascara that I had some issues with smudging.  That doesn’t seem to the case with this Ultra Black version, which gives intense colour with a slightly glossy finish, but no smudgies. 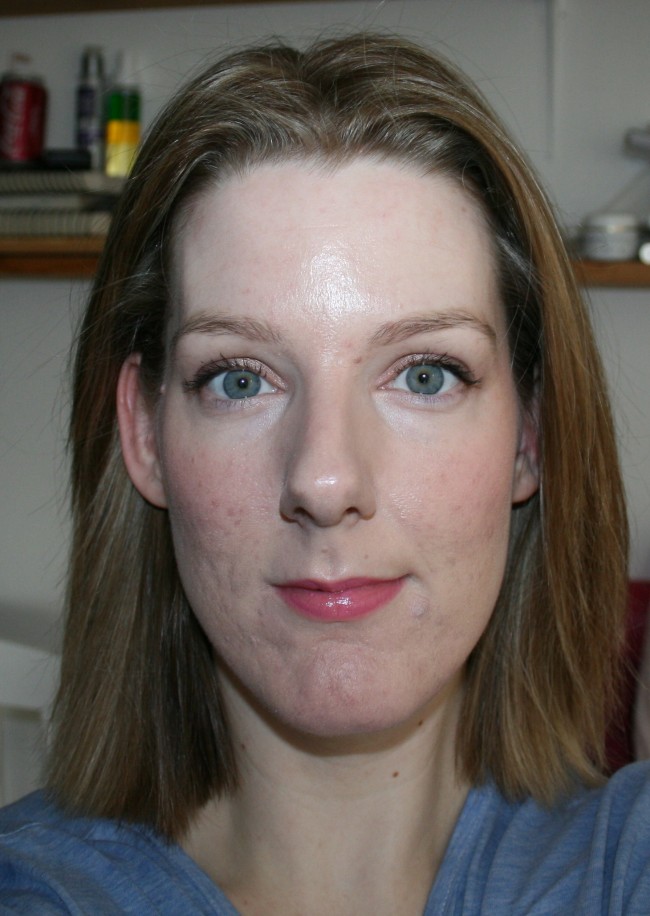 Bourjois have some very exciting new launches coming up soon, but it’s always nice to revisit existing products as it’s quite easy to forget how great some products are once the excitement has died down.  If you’re in the market for a new mascara that gives great volume, definition and comes off easily with a good cleansing oil, you can’t go wrong with the new Ultra Black version of the Bourjois Volume 1 Seconde Mascara which costs just under a tenner here – link.

Today is No Smoking Day, meaning there's lot of promotion and advice on how to go about kicking the habit....