It appears that 2015 is the year of the nail box, with various beauty subscription services having launched with a focus on nails.  Most of them were rather rubbish, let’s face it, but thankfully this newest one is much, much better! Say hello to Nailbox, a monthly sendout of mostly full-sized polishes and nail tools.  I’ve had a look at other month’s contents and they definitely deliver with decent quality and a good selection of products, so this is finally a nail beauty box I can get behind. 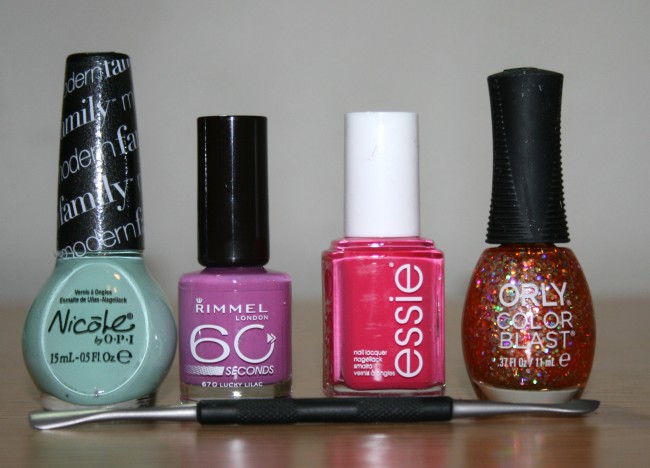 The May 2015 Nailbox contains 4 nail polishes and 1 cuticle pusher from Elegant Touch.  The included polishes are Orly Colour Blast in Fiery Orange, Rimmel polish in Lucky Lilac, Nicole by OPI in Alex by the Books and finally Essie polish in Status Symbol.  As you can see, it’s a pretty decent colour edit and there isn’t a shade I wouldn’t use. 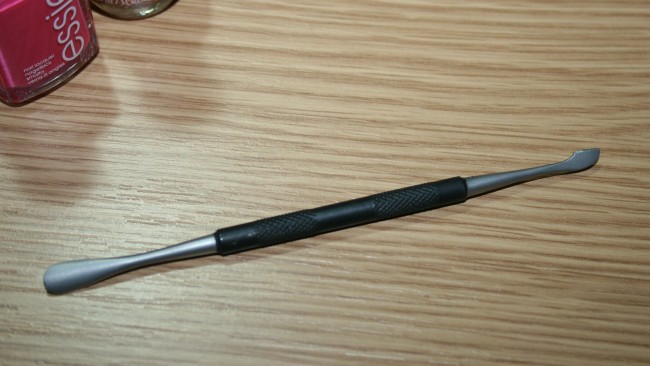 I also love the fact that a handy and useful tool is included, and it’s clearly a well-thought out inclusion rather than just something chucked in as an after-thought; there’s nothing I hate more than cheap nail tools which are a total false economy.  I really like the contents of Nailbox May 2015 and I have high hopes for the future boxes.  Nailbox is well priced at £15 all-in per month, however, the longer you sign-up for, the cheaper it gets, with the biggest saving on the 12 month prepay that brings it down to £13.50 a month.  Check it out the plans – link.

Clarins do absolutely brilliant foundations; they cover a great shade spectrum, offer buildable, flexible coverage and tend to be kind...