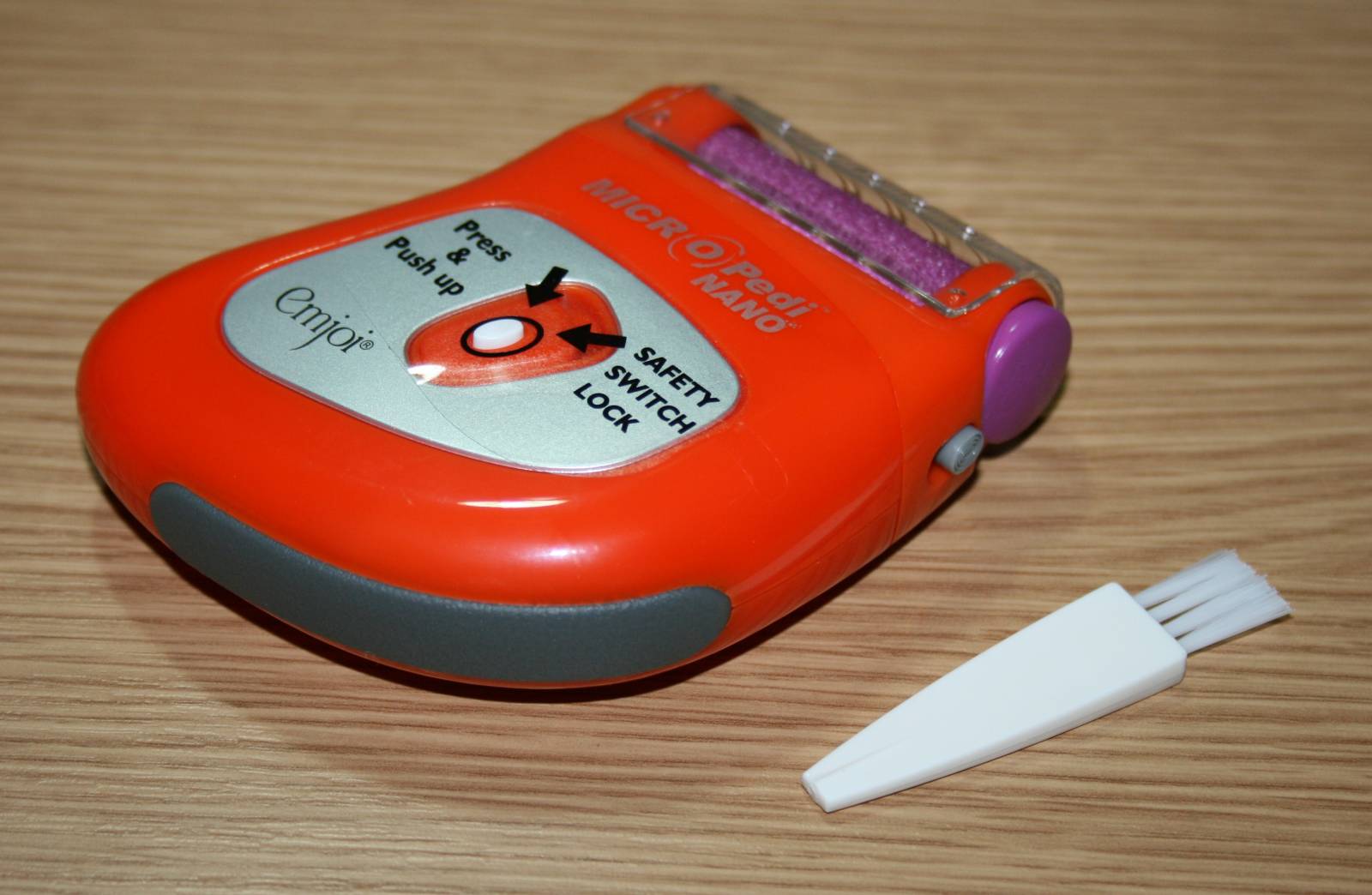 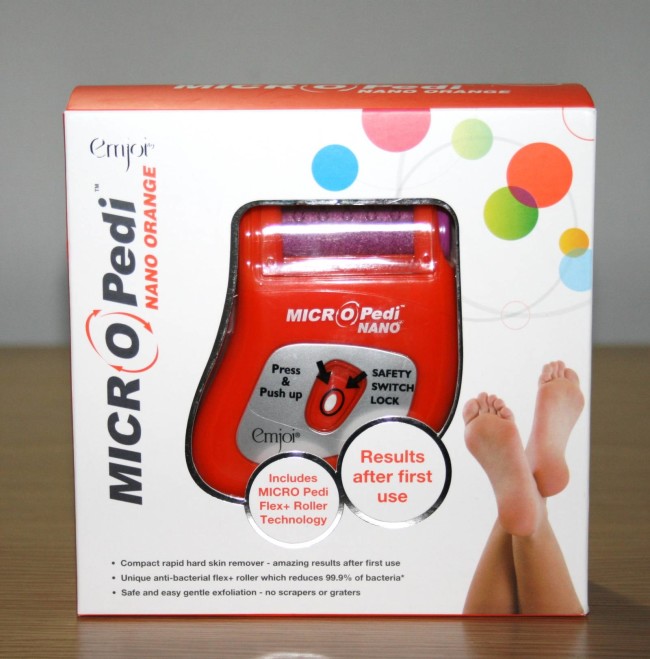 Honestly, there are often launches that I think are so poorly timed, and the Micro Pedi Nano is one of them, since they seem to have literally just launched in time for Winter, a time when none of us care too much for our feet (although I still tend to go for pedicures, but that’s mostly because it’s a time I get to check out of life and just sit there doing nothing for an hour!) whereas if this had launched just a few months earlier, it would’ve no doubt become a Summer staple for many. 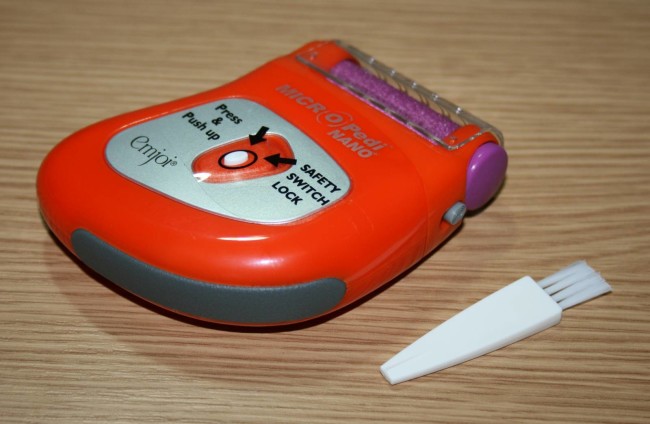 The Micro Pedi Nano is a dinkier, travel-friendly take on the cult Micro Pedi original device, which, to put it bluntly, is basically an electronic device for buffing rough skin off your feet.  It’s very good and it deserves it’s reputation, but I have to say, I think the new Nano version is just as good, whilst also being smaller and available in three bright and appealing colours – the one pictured is the Orange version, but there are also very pretty pink and blue versions too. 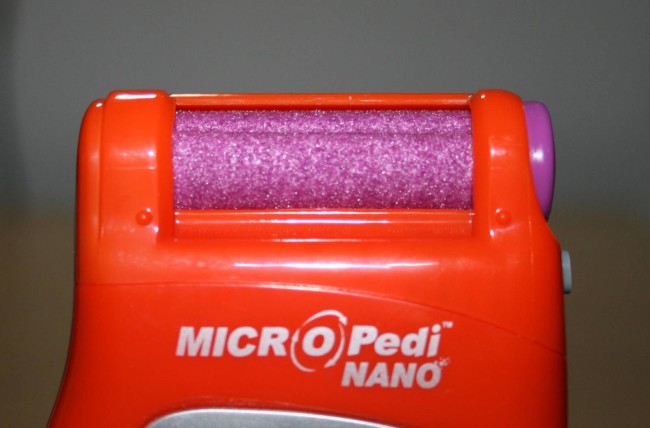 The Micro Pedi Nano has one job and it does it very well – I forgot how great these devices are at removing hard skin; they really are fantastically effective, quick and easy and you literally just move the roller over the hard skin for painless removal.  It does create a little cloud of dust (grimness – foot dust) that you can easily brush away with the enclosed brush, but that’s probably the only downside of what is an extremely handy little tool, that I think will be especially useful for holiday travel.  It’s also decently priced at £19.95 here – link.

I'm being slowly ruined by these amazing Crabtree & Evelyn yummies, but I'm consoling myself with the fact that it's...