A Few Gentle Steps Towards a Healthier Lifestyle…

OK! Last night I won the Best Established Blogger Award at the Johnson & Johnson Beauty Journalism Awards which is just INSANE, and I’m still processing it before I do my full write-up.  Therefore I’m desperately trying to write normally as if nothing has happened, which feels very strange, but I’m going to give it a go! 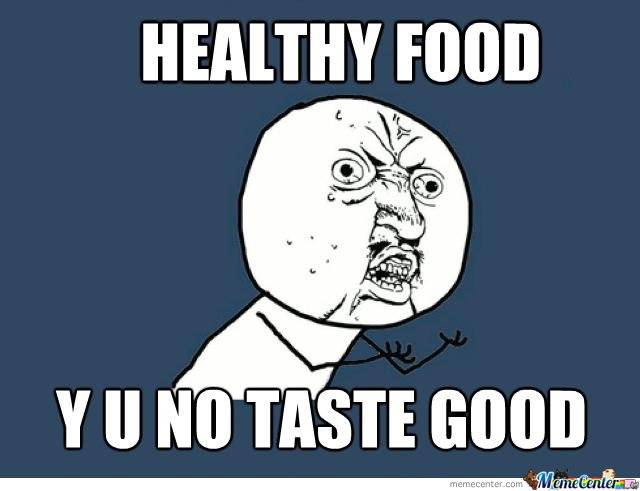 Since the year began, I’ve been trying to make a conscious decision to improve my lifestyle with the long-term goal of better health.  However, based on past experiences where I throw myself into such activities, just to find the novelty wear off after a few weeks, I thought I’d be better off taking some more gentle, subtle steps that will hopefully stay in place a little longer than previous attempts.  With that in mind, here are a few of the steps that I’m taking: 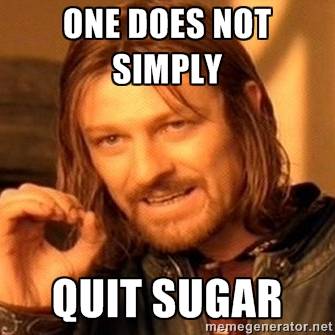 I quit smoking a few years ago when I was expecting Teddy, plus I also quit drinking and didn’t ever feel the need to start up again when Teddy arrived.  The only remaining vices I have are sugar and Coke – I treat Coke in the same way most treat a glass of wine or a beer; I’ll mark Friday night with a can of a Coke or chill out after a hard day with a couple of cans.  Plus, I’m a big fan of cake and I also take sugar in my coffee.  I’ve addressed the later problem with Xylitol, which, if I’m honest, I’m still a little nervous about considering it’s a sweetener achieved via a chemical process (even though it’s touted as natural), but I have researched it a bit and I believe that in small doses, it’s a healthier alternative to the evil that is sugar.  So I’m having Xylitol in my coffee – it tastes exactly like sugar when mixed in coffee or tea – and I’m now only drinking sugar and caffeine-free Coke or diet lemonade.  Obviously in an ideal world I would drink none of the above and instead sip water laced with fresh fruit in-between my yoga and meditation sessions, but I’m going for real here, so…

The Xylitol I use is available at Waitrose here – link. 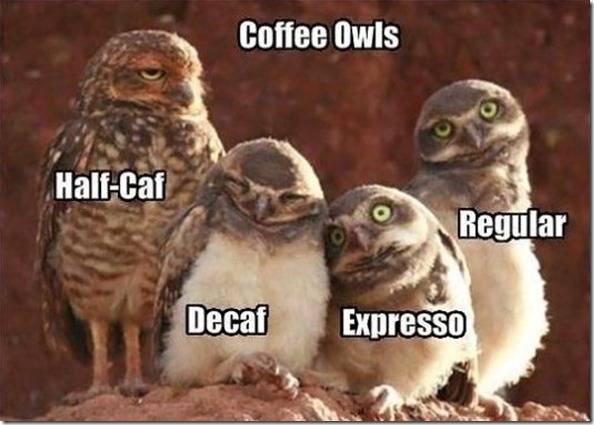 Oh my gosh, I was NOT prepared for the withdrawals that came with giving up caffeine – it was pretty horrifying!  I didn’t realise just how hooked I clearly was on caffeine until I randomly decided to cut it out.  I’ve been having issues with anxiety over the holiday season and I thought that caffeine probably wasn’t helping.  I was at the gym last week and when I left I realised it was about 4pm and I hadn’t had any caffeine (normally by then I’ve at least had a couple of cups of coffee) so I thought I’d carry on without it.  By 6pm I had the worst headache that lasted for several days, then I started having pains in my legs each night that actually woke me up several times, so I ended up taking painkillers as I found it impossible to sleep through them.  I’m really not one for taking painkillers, so I think I took more during that withdrawal period than I did for the entire duration of 2015! The whole experience was a lot more extreme, and this is based on the amount of roughly 3-4 cups of coffee a day and 1-2 cans of Coke…not exactly what I’d perceive as a lot, but there you go! I’m now completely caffeine-free and I’ll remain so until February, when I’ll allow myself the occasional can of sugary, full-fat, caffeinated Coke *drools*. 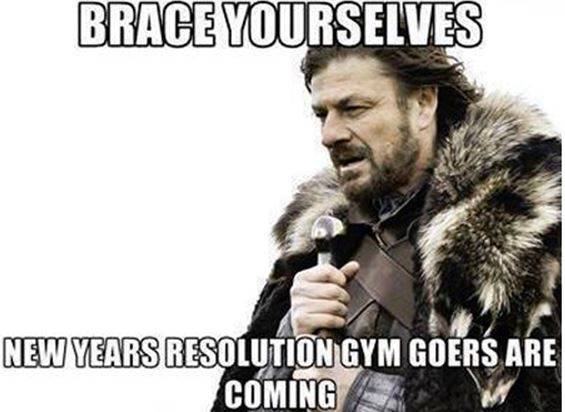 I’m under no illusion that I’m going to become a Gym Bunny any time soon, but I would really like to get a little more fit this year, mostly by partaking in cardio sessions…plus from a vanity perspective I would very much like a flatter stomach, so those two are my motivations.  I’m setting a low bar of 2-3 visits a week (to ideally include one class or swimming session) and I’m not giving myself too much grief for missing sessions; life gets in the way.  I will say that the few times I’ve been this month (I only joined a couple of weeks ago) have made me feel wonderful – the release of the happy endorphins is well worth it and I really hope I can keep it up! It’s funny how doing such activities makes encourages a healthier approach all-round, as on gym days I eat sooo much more healthily, I drink more water and I generally feel a lot better.

I’ve joined my local government funded gym as they offer a lot for your buck; you get a great selection of classes, gym and pool use for a decent price, and I believe there’s quite a few of them all over the UK – link. 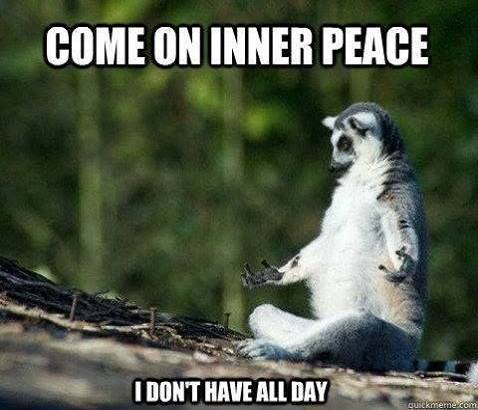 Finally, a took the mickey earlier in this post, but I do actually believe in the benefit of meditation for pretty much everyone, however you interpret meditation to mean; it can be anything from taking a few minutes out of your day for Mindfulness, sitting for 5 or 10 minutes each day to focus on your breathing, or what I’m personally trying to get back into, which is Transcendental Meditation.  It sounds horrendously alternative but it isn’t as bad as it sounds, and it’s the most helpful thing I’ve ever encountered for anxiety.  The downside is that it’s quite a commitment, as ideally you’re supposed to do 20 minutes twice a day, which doesn’t sound like a lot, but I’m battling to get it in once a day at the moment! It’s a very easy process, but if you’re like me and have 10 things going through your mind at any one time, then you might struggle to commit to the full experience.  I’m working really hard at trying to squeeze in one a day as that’s all I think I can manage at the moment.  It’s something I used to do religiously when I first learned and I would very much like to get back to that point as I was so much calmer.

You can find out more about Transcendental Meditation here – link.

There we have it! A few new habits I’m trying to establish this year. I’m hoping they’re a little more achievable than the usual lot, so hopefully this time next year I’ll be writing-up my success.  The cynic in me says “probably not”, but you never know!

The Perfect Baked Potato with the Russell Hobbs Purifry

I've had the The Body Shop Oils of Life Twin Ball Facial Massager since last year, but I've only recently started...