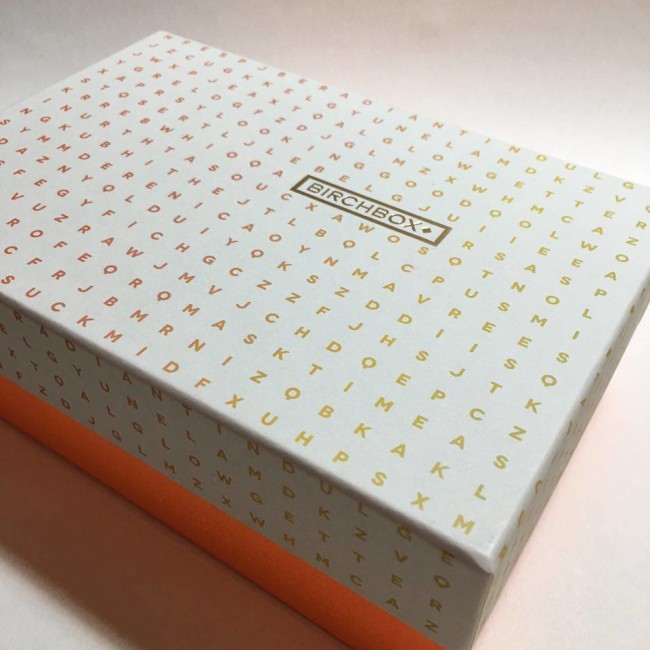 How is it March already?! I turn 32 next Monday and I can’t quite get my head around that, especially as I had Teddy when I was 29! Crazy, eh? With the arrival of March comes the usual array of new beauty boxes, so I’m starting off with the Birchbox March 2016 box, which is fairly good – there’s a couple of stand-out products alongside some bits that are less than exciting, but ain’t that always the way? 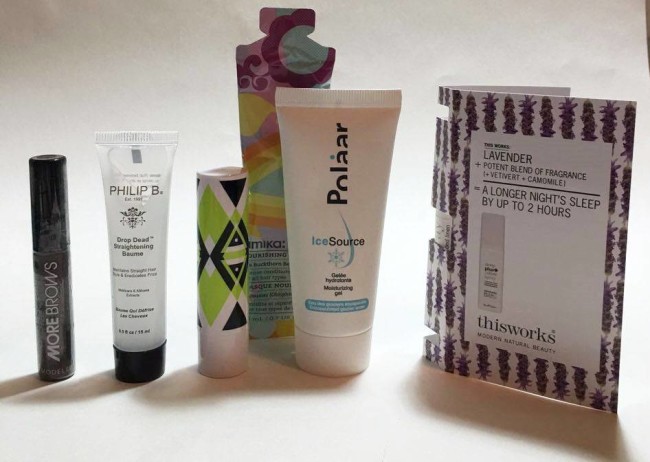 The March 2016 Birchbox contains six products, two of which are full-sized, three are relatively decent sample-sized and there’s a sachet too.  It’s a good mix of make-up, skincare, hair care etc, so that suggests there’ll be something for everyone, to a certain extent.  Let’s have a look at what’s going on! 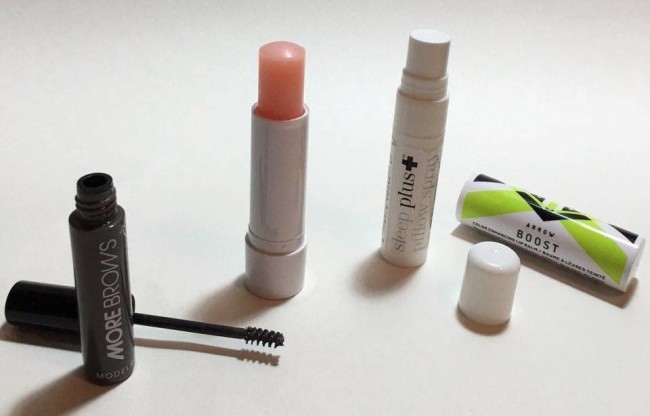 Last month we were introduced to LOC (more on them soon) who are the first in-house make-up brand from Birchbox.  This month we’re meeting ARROW, the second in-house beauty brand for Birchbox and, by way of introduction, we’re getting a tinted lipbalm, something I’m always happy to have.  The ARROW Boost Color Enhancing Lip Balm is one of those PH adjusting ones that will give you your own personal colour – I always end up with a really garish, old lady pink, whenever I try these, so it’ll be interesting to see what colour I end up with! I love a brow product, so the inclusion of the ModelCo More Brows brow mascara at first got me very excited, however, the one I got is for medium to dark brows – translation: very dark brown – so I don’t think I’ll get much use out if it.  If you have dark brows though then you should be all set with this!  I really like the This Works Pillow Spray that’s designed for babies as I use it on Teddy’s cot.  This month they’re launching two new products, a Deep Sleep, Sleep Plus Pillow Spray and and a Sleep Plus Hair Elixir, so everyone’s getting one or the other.  I got the pillow Spray in a 5ml bottle which should be enough for a full week to give me an idea as to whether it does the trick or not. 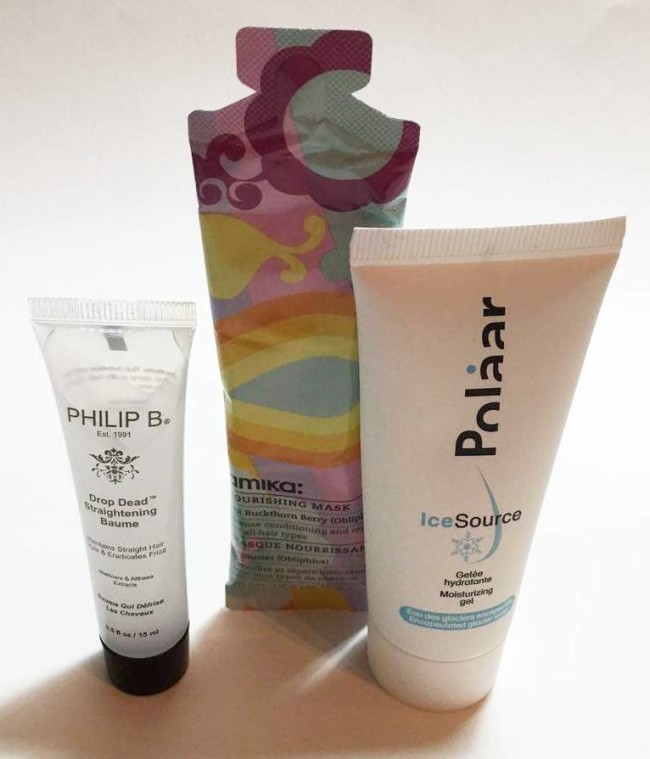 The Polaar IceSource Moisturizing Gel feels really nice and light, whilst still leaving skin feeling hydrated.  I haven’t used it under make-up yet, but the blurb suggests it would work well as a primer, and having felt the texture, I can see how that would work.  The problem with a brand constantly showing up in beauty boxes is that you lose excitement for it, and for me, that’s what’s happened with Philip B.  This box contains the Drop Dead Straightening Baume in a sample size which isn’t something I’ll be trying since I don’t often seek a sleek ‘do.  Finally, we also get a sachet of the Amika Nourishing Mask which I’m in mixed minds about as I don’t really like sachet samples, but I guess for something that’s a treatment – rather than a product you need to try out a few times – it’s just about okay.  Find out more about Birchbox here – link.

The L'Occitane Rebalancing Face Mask was completely different to what I expected.  The gender-neutral packaging and other products in the...