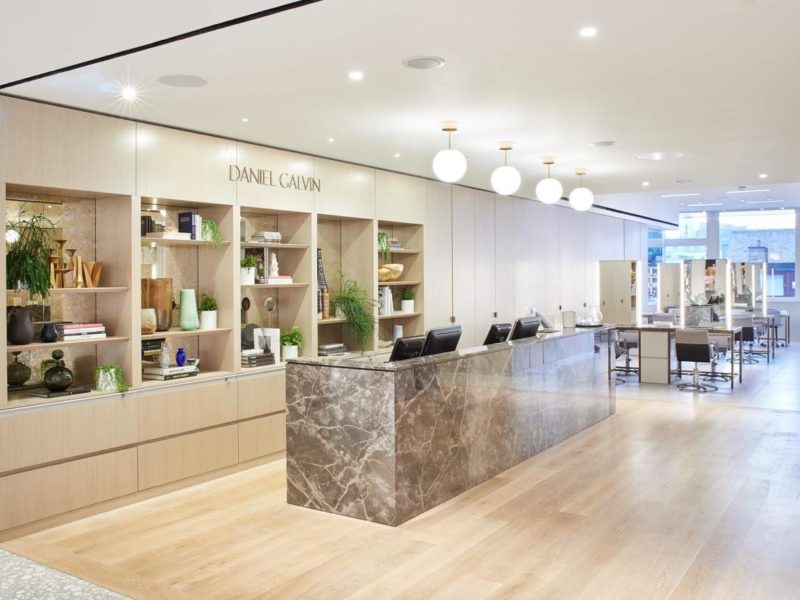 My tour of the Daniel Galvin hair salons continues with my recent visit to the newly opened Daniel Galvin Studio at Selfridges in London, which can now be found on the 3rd floor in the Body Studio.  It’s quite a surprising space that’s absolutely full of air and light, which isn’t what you’d anticipate for a salon situated within a store like Selfridges, but it really is very bright and spacious.  It also maintains that slightly luxurious ambience whilst still being modern and friendly. 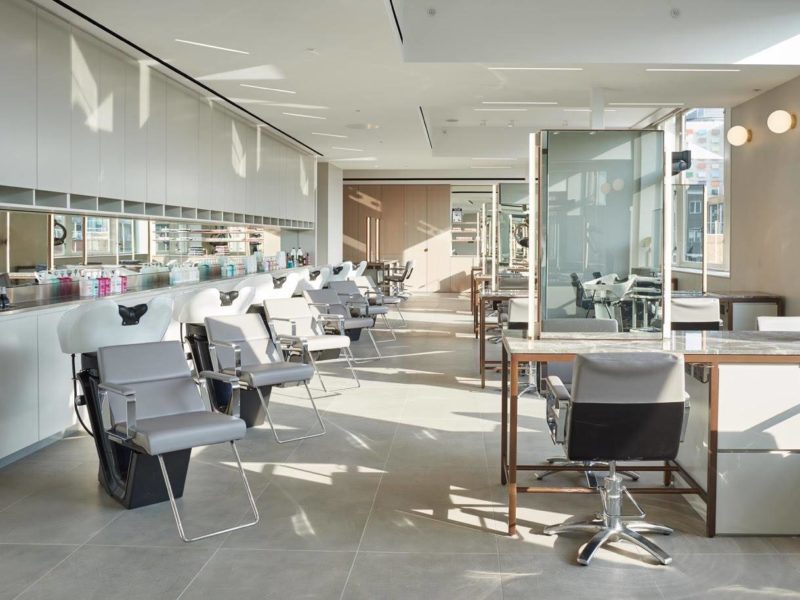 I arrived promptly for my appointment at 3pm and by 3.15 nobody had called me, nor had I been informed what the delay was.  The impression I get is that the salon is much, much busier than they expected – when I visited it had only been open a short while and had clearly taken off more quickly than anticipated.  Consequently, everyone was pretty busy and I feel that my lack of an update was the result of new salon teething problems.  Once I was taken through to the salon space, I was introduced to Anna who I very much liked and who was very up front about my colour, saying that I needed to go for all over highlights to break-up the existing colour which I had neglected and left to go brassy – I like to be ashy and this was the way we were going to return to my preferred ashy self! 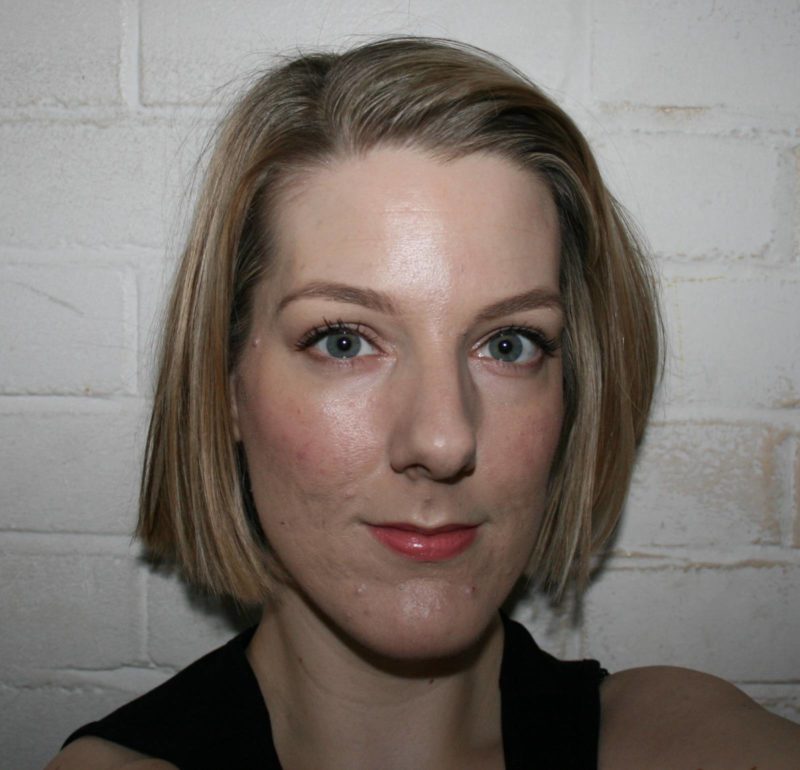 The colour was thorough and exactly what I wanted – my hair was much ashier with a slightly “dirty blonde” colour running through it and I couldn’t have asked for more; the whole colour experience was definitely up there in my top three of all time.  It’s also lasted really well and, with a bit of maintenance from purple care products to chase away the brassiness, it’s stayed brilliantly ashy.  My cut was with Dan who was a recent Daniel Galvin recruit.  We discussed in great detail what I wanted and he took my cut as short as we could get it whilst still being able to comfortably tuck it behind my ears.  He also gave me a great blow dry which lasted around four days – as someone with a particularly oily scalp, this was a great length of time for a blow dry to last.  Find out all you need to know about the Daniel Galvin salon at Selfridges here – link.

Happy Hump Day everyone! Let's kick off with a lovely new competition, shall we?  There are a few new releases...