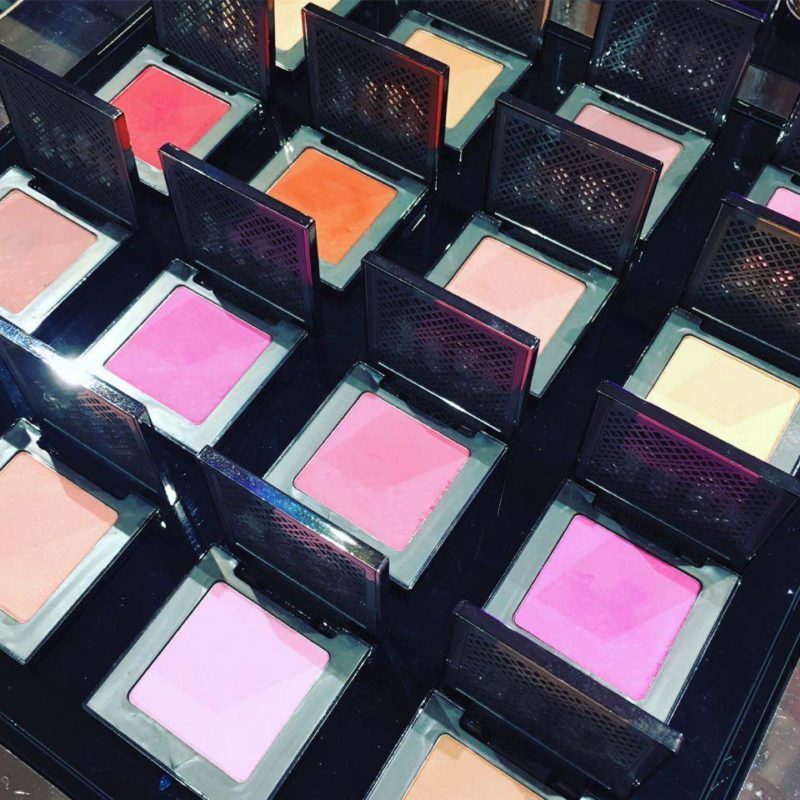 I live in London, although I rarely shop centrally and tend to do the bulk of my buying at Brent Cross in North London, so up until very recently I could only really get hold of Urban Decay by either shopping online or going to one of the bigger department stores in Central London. I’ve said in previous posts that 2016 is the year of Urban Decay due to their amazing releases – seriously, palette, after palette, after palette of joy, plus lipsticks, plus liners, they’ve got it all going on – but it’s also their year due to the fact that they have become a lot more accessible.

Firstly, they launched a standalone shop at Brent Cross which was just brilliant news (less brilliant for my bank balance) then they launched their flagship at Carnaby Street – if you’re an Urban Decay fan, you need to add this to your “must visit” list; two floors of make-up heaven – and before the year is out they’re adding three more stores to the list, with another London store in Kings Cross that opened on the 24th November, then the rest of the country is getting looked after too, with Nottingham getting a store on the 1st December, followed quickly by Liverpool on the 9th.  You can find your local store at their Store Finder here – link – which also gives you the full address details and a handy map too.

What I Took on Holiday – Makeup (Holiday Heroes)

Sleek have some lovely gift sets for Christmas with a set to suit all price points.  At the top of...