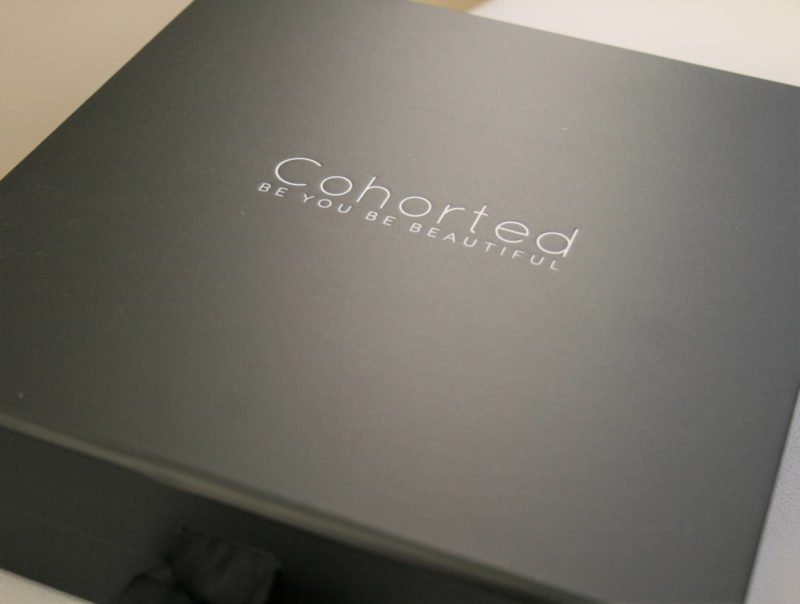 The first time I featured a Cohorted Black Box was in March 2015, so almost two years ago, and quite a bit has changed since then.  According to my post, I was featuring the second box which means that Cohorted are almost two years old, and in that time they’ve developed a strong grip on the beauty box market thanks to their carefully curated boxes of luxury beauty products.  Having looked at the previous post, I would say that they’ve improved quite a bit in over a year, which is saying something considering how great they were to start with! 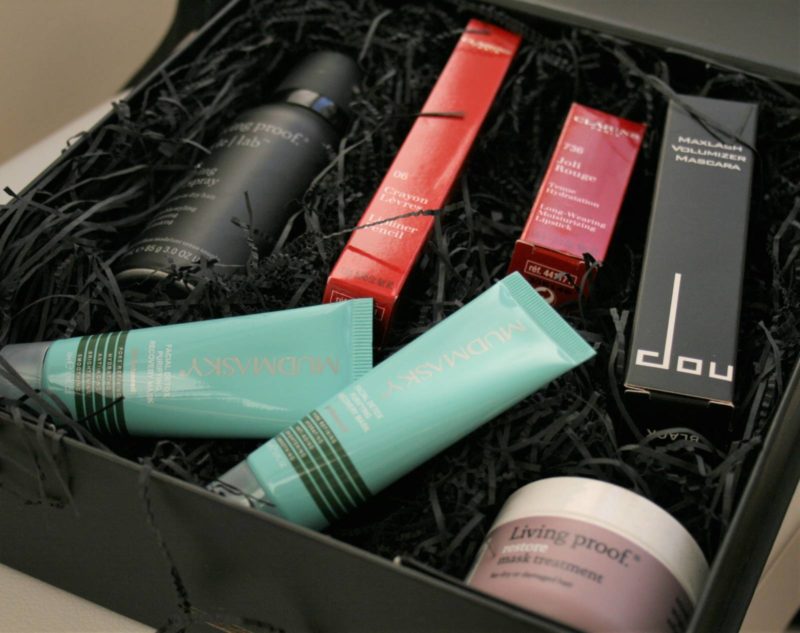 If you’re unfamiliar, the Cohorted beauty subscription service provides a monthly beauty box with a difference, as the onus is on luxury, meaning you can expect to find brands such as Bobbi Brown, Chanel, Clarins and bareMinerals alongside introductions to lesser known luxury collections.  The boxes are always packed full of goodies so (based on looking at previous box reviews) you’re never left feeling cheated, which is something many people experience with the more traditional beauty boxes.  The Cohorted January 2017 box is a great example of just how fabulous these boxes can be. 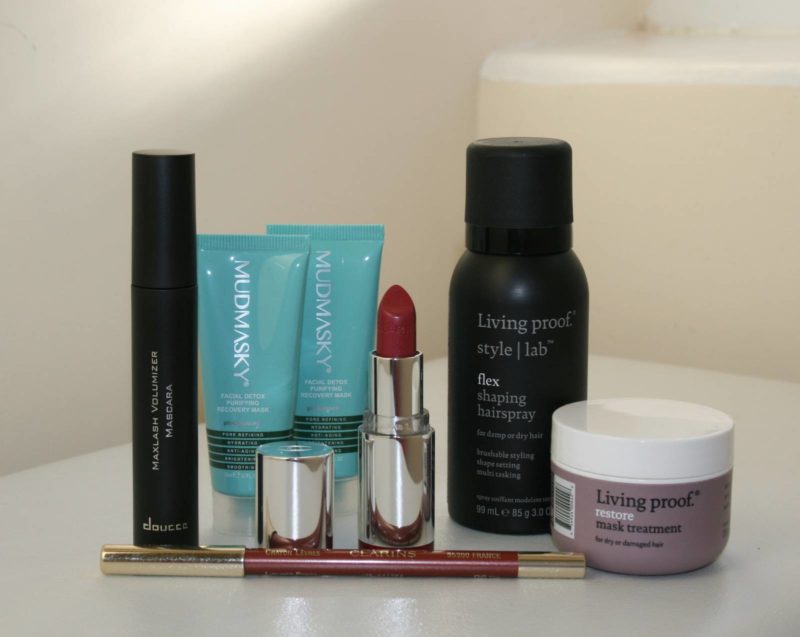 The January 2017 Cohorted Box contains seven products; three make-up items, two hair items and a duo of masks.  The make-up items are particularly exciting, with a pair of full-sized Clarins lip products – the Joli Rouge Longwear Shine Lipstick (in various shades, I got Pink Camellia – woo!) and the Lipliner Pencil (I got Fig) both of which have a combined value of £37, which already totals more than the price of the full box.  The next make-up item is the Doucce Maxlash Voluminzer Mascara worth £18, which I’m particularly excited to try being a die-hard mascara fan.  The Mudmasky Facial Detox Purifying Recovery Mask has been featured in other boxes, but I really like the fact that you get two tubes of 20ml each, which will allow for at least four uses, probably more.  The hair care products come courtesy of Living Proof, a brand I’ve heard good things about but never tried.  In the Cohorted January 2017 box you get a tub of the Restore Mask and a can of the Flex Shaping Hairspray, the latter of which provides a multitude of uses depending on whether you apply it to damp or dry hair.  This is *such* a good box with the make-up items alone getting me very excited, but there isn’t one thing I’m not excited to use which makes this a very impressive edit.  Find out more about Cohorted here – link – where boxes cost £35 all in.

I think everyone who loves makeup has at least something in their kit by Makeup Revolution, and here's another cute...