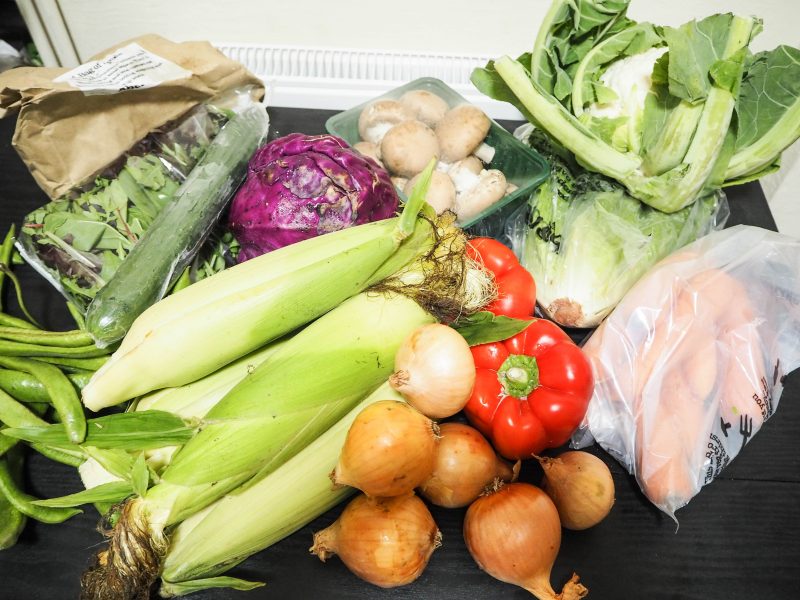 I always said that when I moved home (a year ago today!) that I would start doing a few more home and food posts, but last year was such a nightmare that it didn’t transpire.  That’s all a’changin’ this year as I’ve feel like I’ve finally found my footing.  I’ve also developed a real joy for cooking and putting together healthy meals for Teddy and I, which leads me nicely to my Able & Cole obsession… 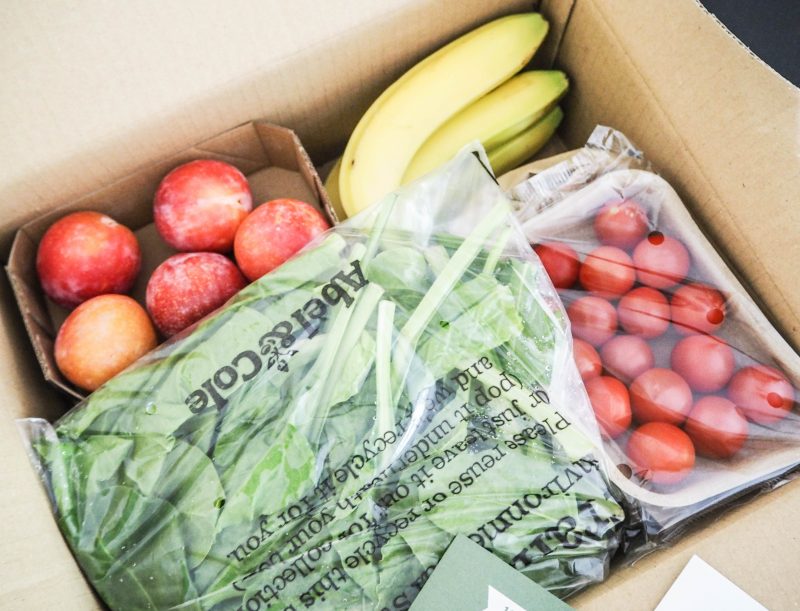 When I first heard about Abel & Cole weekly fruit and veg boxes, I thought they sounded like a really expensive way of basically doing a weekly shop, which isn’t entirely inaccurate, but I’ve been subscribing on and off for around six months now and I won’t be quitting any time soon.  It’s worth noting that you can dip in and out as it suits you, cancelling whenever you like (as long as it’s before the cutoff date for the following week’s deliveries, usually a couple of days beforehand) and arranging deliveries at a regularity that meets your needs. 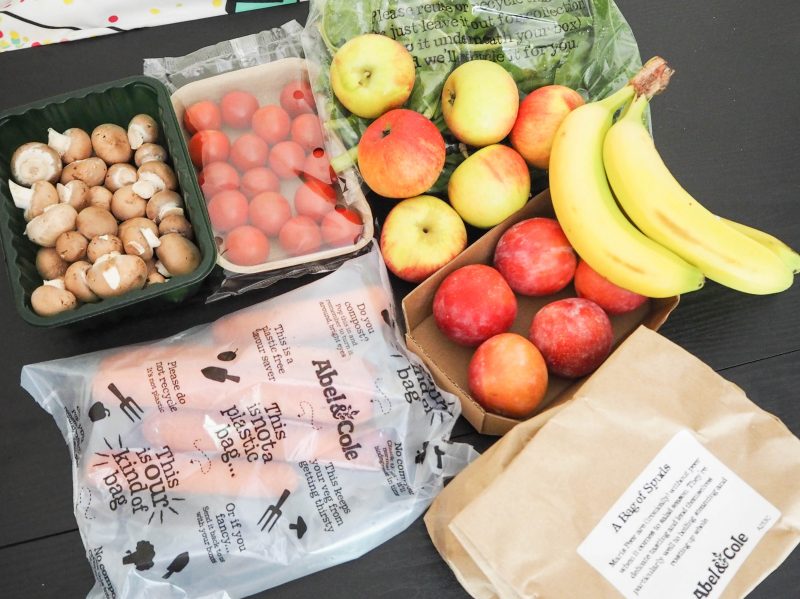 There are quite a few of these types of fruit and veg delivery services available, some of which are very strong with their offerings, but I’ve stuck with Abel & Cole because they have the biggest selection of boxes, they regularly reward customers with treats and discounts and, most importantly, they allow the boxes to be edited to suit your particular needs. 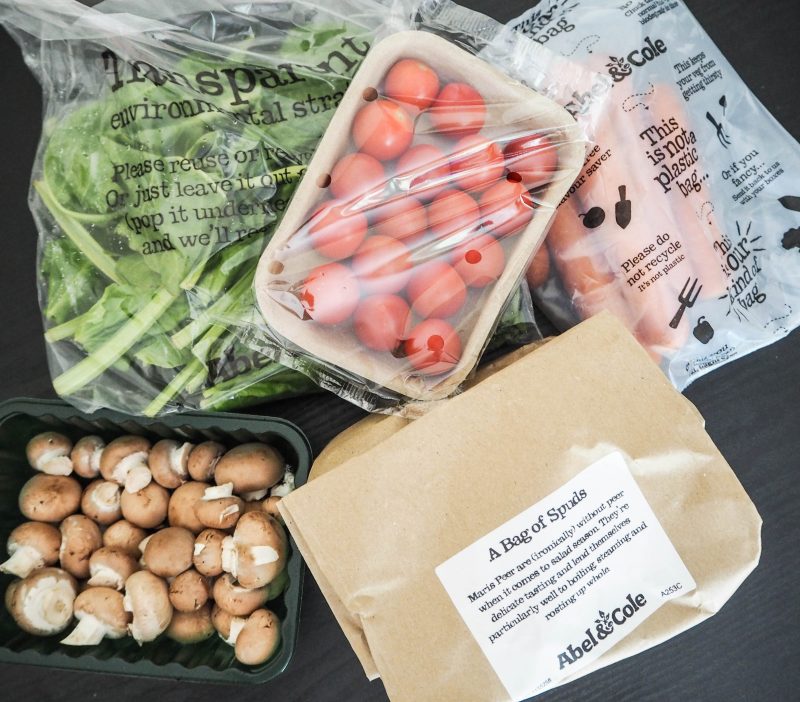 The ability to edit boxes is extremely helpful, as there are certain veg and fruit that I’ll never use, so whilst it’s great to have a bit of variety forced on to you to get your creativity flowing when it comes to putting together healthy recipes, if you’re a pair of fussy eaters like Teddy and I, there’s no point in being repeatedly sent items you don’t like. Abel & Cole allow you to create a “never send” list that allows you to exclude certain items from any weekly boxes (not the recipe boxes, obviously) so that you never accidentally end up with a box full of stuff you don’t like. 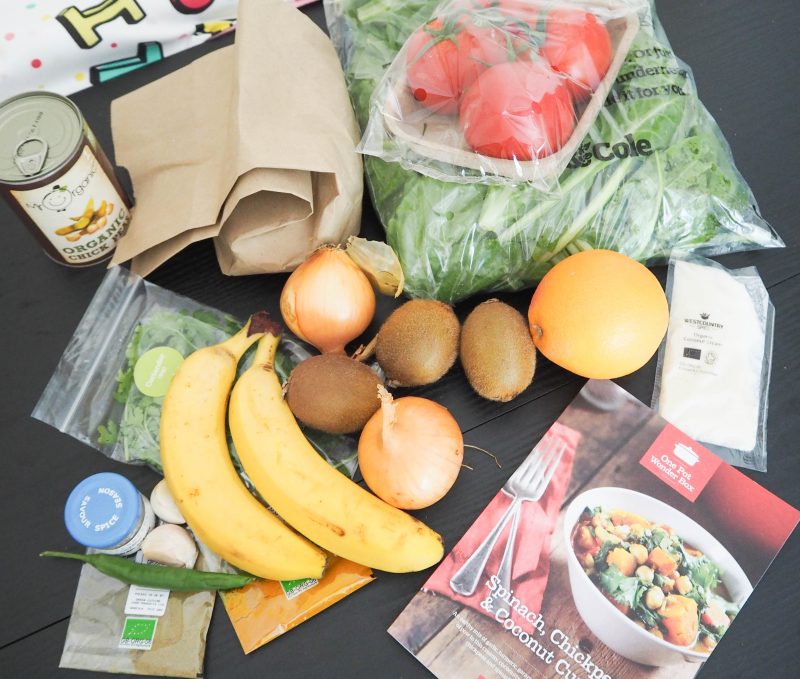 Every week, I look forward to logging on to the site and adapting the box to what I have in mind for the following week.  I can safely say that I’ve never in my life eaten as healthily as I have done since I started ordering these weekly deliveries as they force me to address and plan my weekly meals in advance, so it’s a lot less likely that I’ll just say “screw it, let’s order a takeaway” and instead stick to my plan, since there’s expensive and very fresh veg in my fridge waiting to be used. 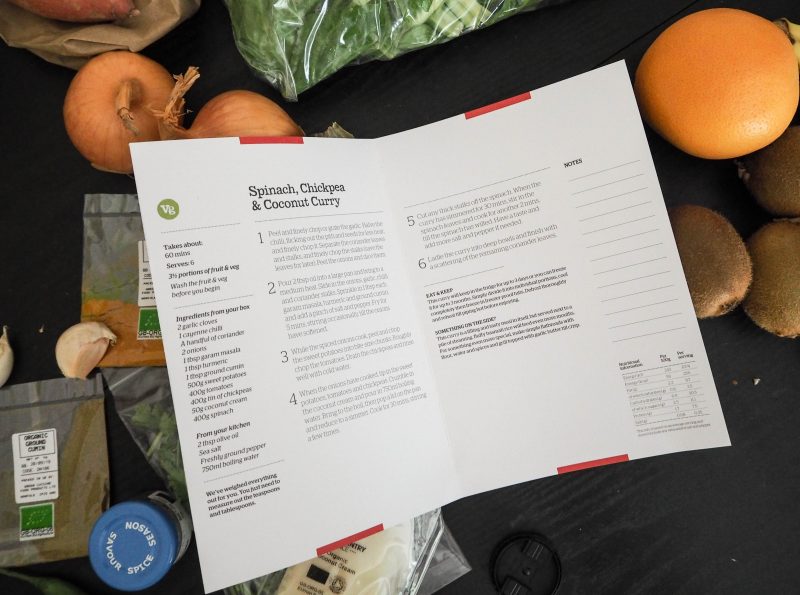 There are a multitude of different boxes available depending on your needs – different sizes, fruit only, veg only, various recipe boxes etc – and I’ve tried quite a few, having settled on the Medium Magnificent Mixed Box which I find offers the right size and variety for my needs; I mostly just cook for Teddy and I, but a couple of nights a week I also make a meal for my dad, and I find that this box gives me enough food for around 10 meals in total. 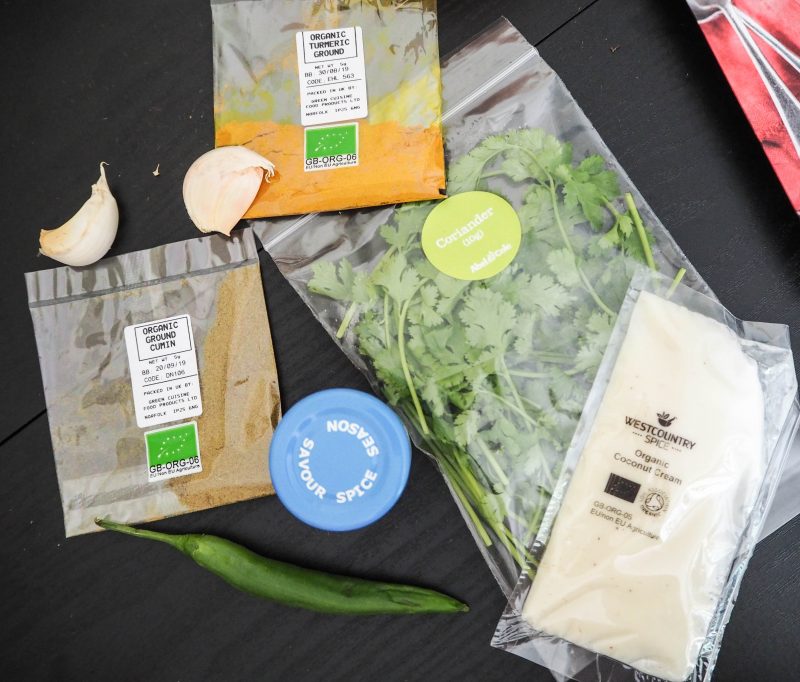 When I first starting subscribing, I had a 50% discount on a couple of boxes, so I made the most of the offer by trying some of the Veggie recipe boxes, which contain all you need to create a full recipe, plus a few bits of fruit too.  These are a great way to gently expand your ability to cook and inspire future recipe creations.  I tried a couple of these and really liked them, but I wouldn’t order them on a weekly basis alongside my weekly fruit and veg boxes as they put a bit too much pressure on me to cook big fancy meals each night. 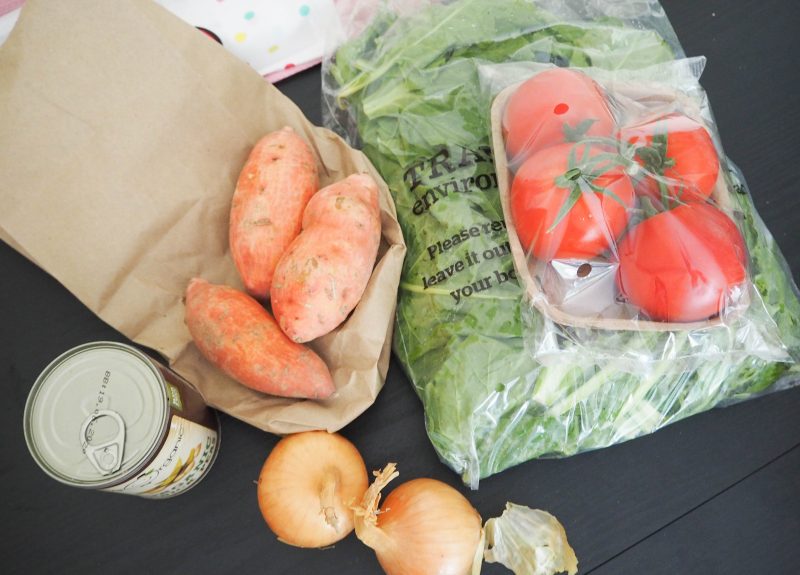 It took a bit of trial and error, but I’m a total convert to the benefit of weekly veg and fruit boxes and I really recommend giving them a go if you’re trying to eat a little healthier or make some basic changes to your diet.  The fruit and veg is always of fantastic quality – making you very much feel like you’re getting what you pay for – with the organic produce lasting well (if kept correctly) and making it a lot easier to reach your five-a-day.  It’s definitely worth keeping your eye out for any introductory offers – I’m currently taking advantage of £30 off three shops, so £10 off each shop for three weeks which is my second series of offers since joining – so there are usually some really good ones available for joining up.  Find out everything you need to know here – link. Prices start at £11.50 for the Extra Small Magnificent Mixed Box. The Medium Magnificent Mixed Box (the one I order most weeks, containing six veg and three fruit) is £19.95 here – link.

Skintifique are a small yet perfectly formed range of skincare that's formulated to provide extremely gentle and soothing care that's...