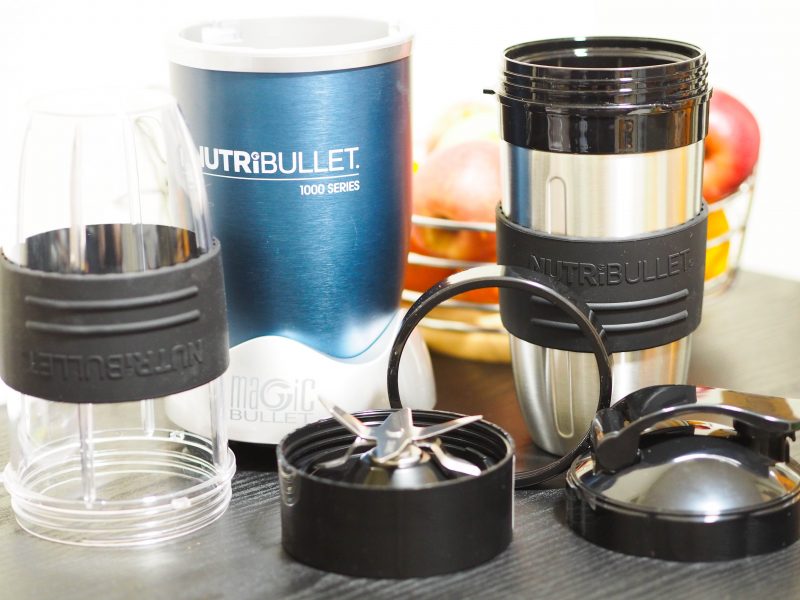 I used to be a really big fan of putting together concoctions in my NutriBullet, but for some reason I stopped and I haven’t done it for ages, until I decided to start again last month to coincide with my attempt at becoming healthier, and I’m so glad I’m back into it as it’s such a great way to start the day.  My old NutriBullet was showing signs of age, so I decided to invest in a newer version, which is why I went for the NutriBullet 1000 Series Blender, mainly due to the improved blade – in the picture below is the older version versus the 1000 series: 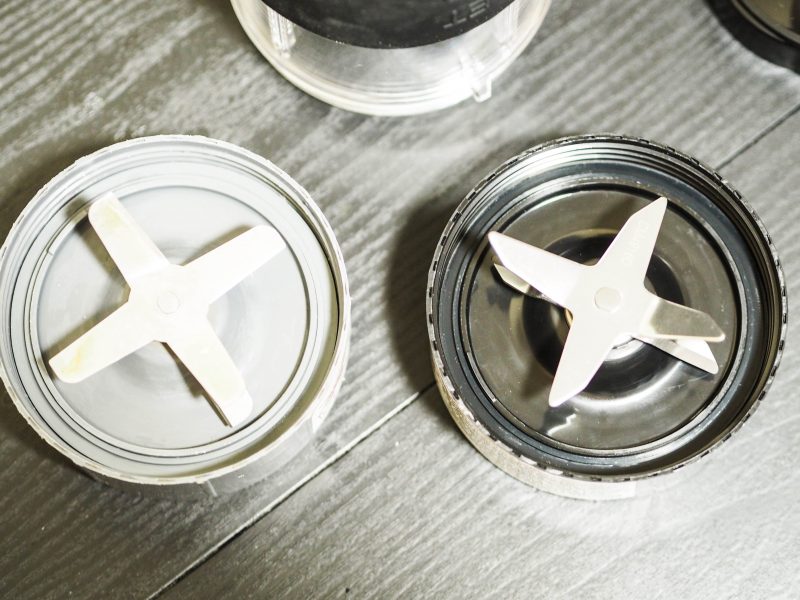 I’m sure you’re familiar with NutriBullets, which are basically just powerful blenders that promises to extract absolutely everything so you’re left with a completely smooth liquid.  This, of course, depends on what you’re using, as if you’re like me and like to add Chia Seeds to the mix, chances are they’re going to keep their form as the blade would struggle to find them in the mix, but it really doesn’t bother me as the final juice/smoothie is extremely easy to chug down. 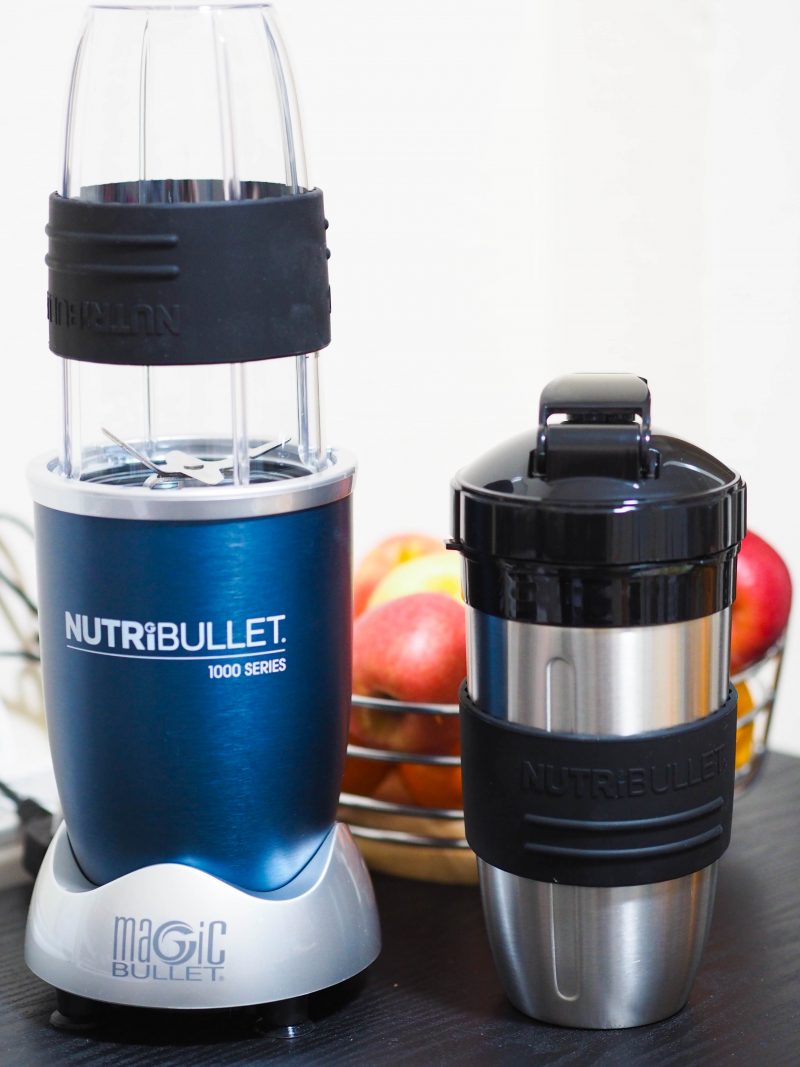 I like to make my drink with a couple of handfuls of spinach, a small handful of strawberries and a few raspberries and blueberries, plus a tablespoon of Chia Seeds and a large tablespoon of protein powder (I use the Pulsin’ Soya Protein to keep things veggie/vegan) then I finish off with a 330ml carton of coconut water.  I also add broccoli if I have it, as I think it’s a great way to get some raw broccoli into my diet.  This smoothie is packed with fibre, protein and vitamin C making it a fantastic start to the day for me.  It comes in at around 300 calories and I usually have it instead of breakfast as it’s large and filling. 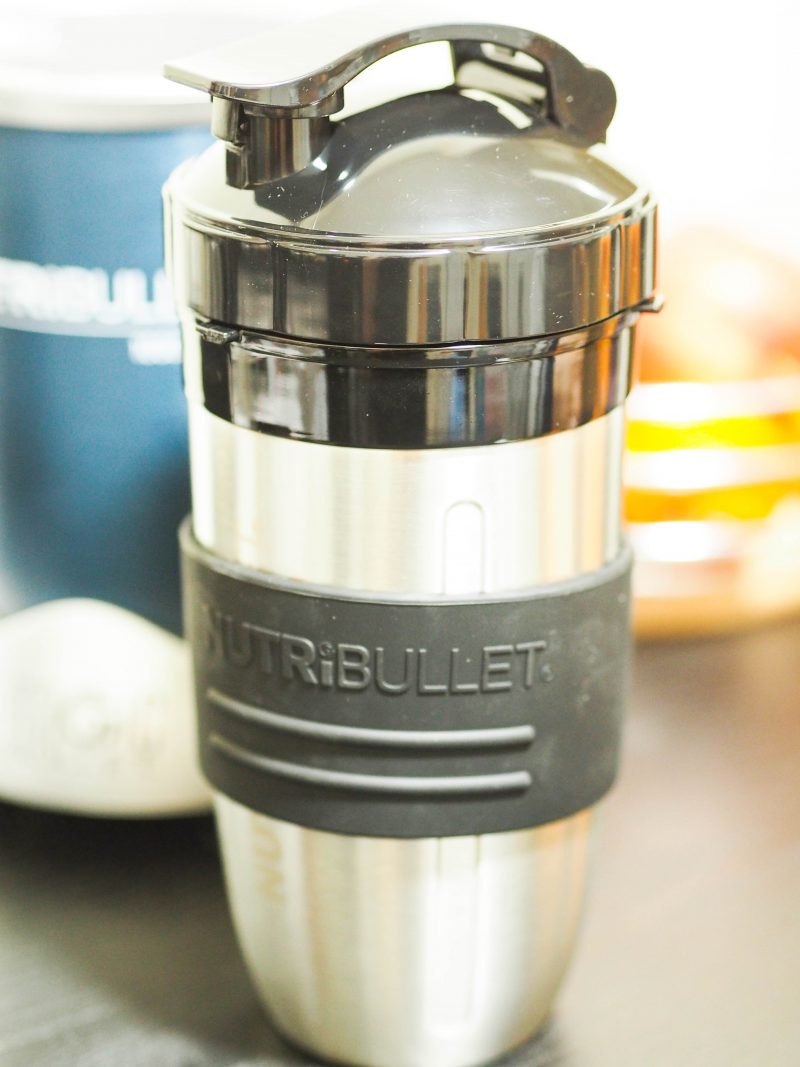 The main reason I went for the NutriBullet 1000 Series Blender is because it promised a more powerful blend (so a smoother finish) which I thought would be of benefit as it means you can pulverise nuts, frozen food and anything that you might consider too tough for a standard blender.  It also has a smart function that works out the exact level of speed needed for the perfect blend; I haven’t been able to get that working on mine but to be honest I’m not fussed, it really isn’t that much work to turn it on and off myself! Another big selling point is that it comes with a couple of large tumblers, one of which is a travel-friendly insulated type, so you can make a blend and take it out with you, which is handy – not sure why it looks so grubby in the picture above as it’s brand new! The NutriBullet 1000 Series Blender is around £130, although I purchased mine through Amazing for £99 here – link.

A Couple of Fab Zoeva Brushes

My relationship with MasqueBar has been a little up and down, as I loved their launch products, but then I...