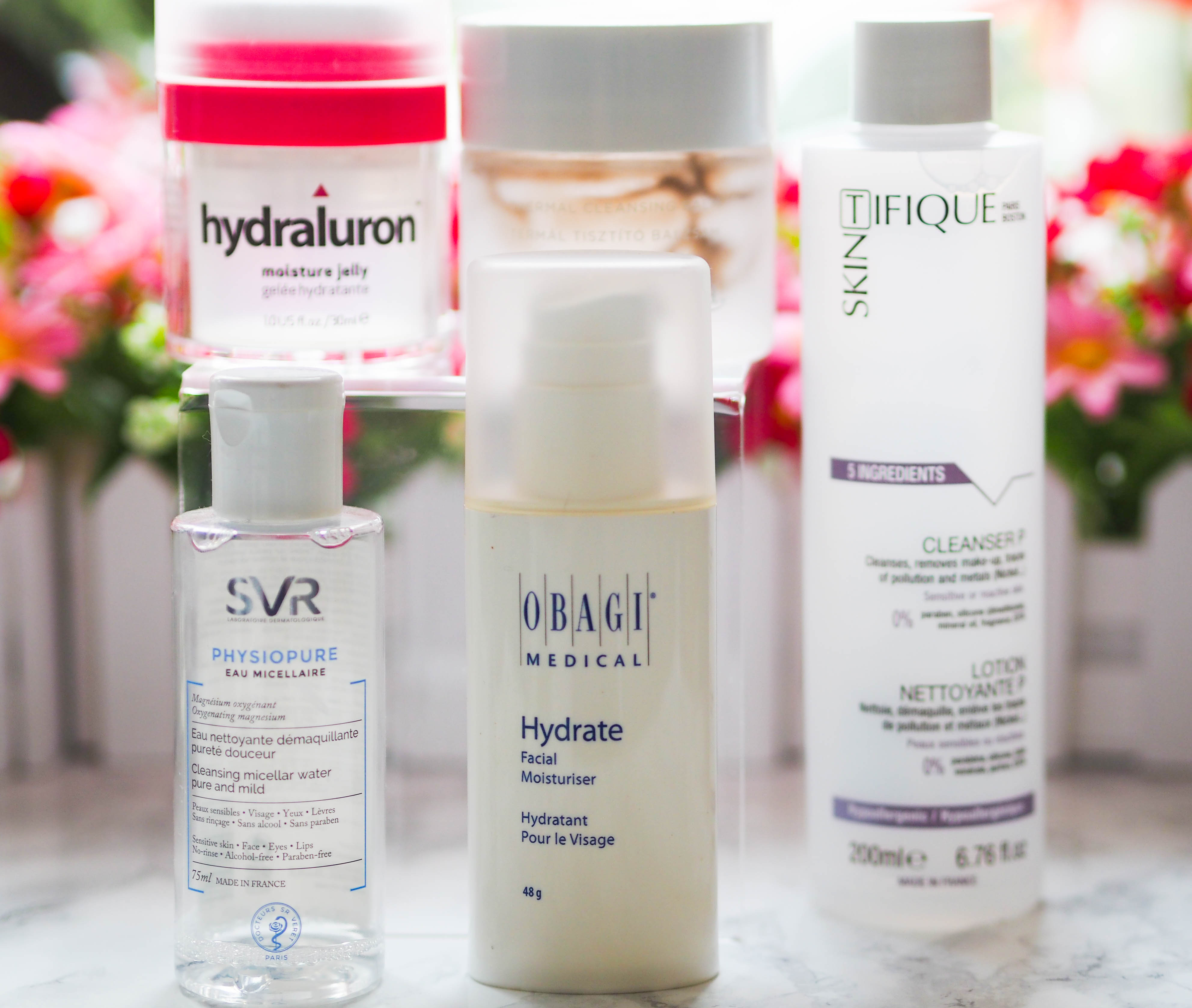 I’ve come to the realisation that Empties posts are not really my thing, since I’m not good at finishing stuff and generally like to have loads of everything on the go, with the only real exceptions being moisturisers and cleansers, neither of which make for particularly interesting reading! Therefore apologies for a rather dull post… 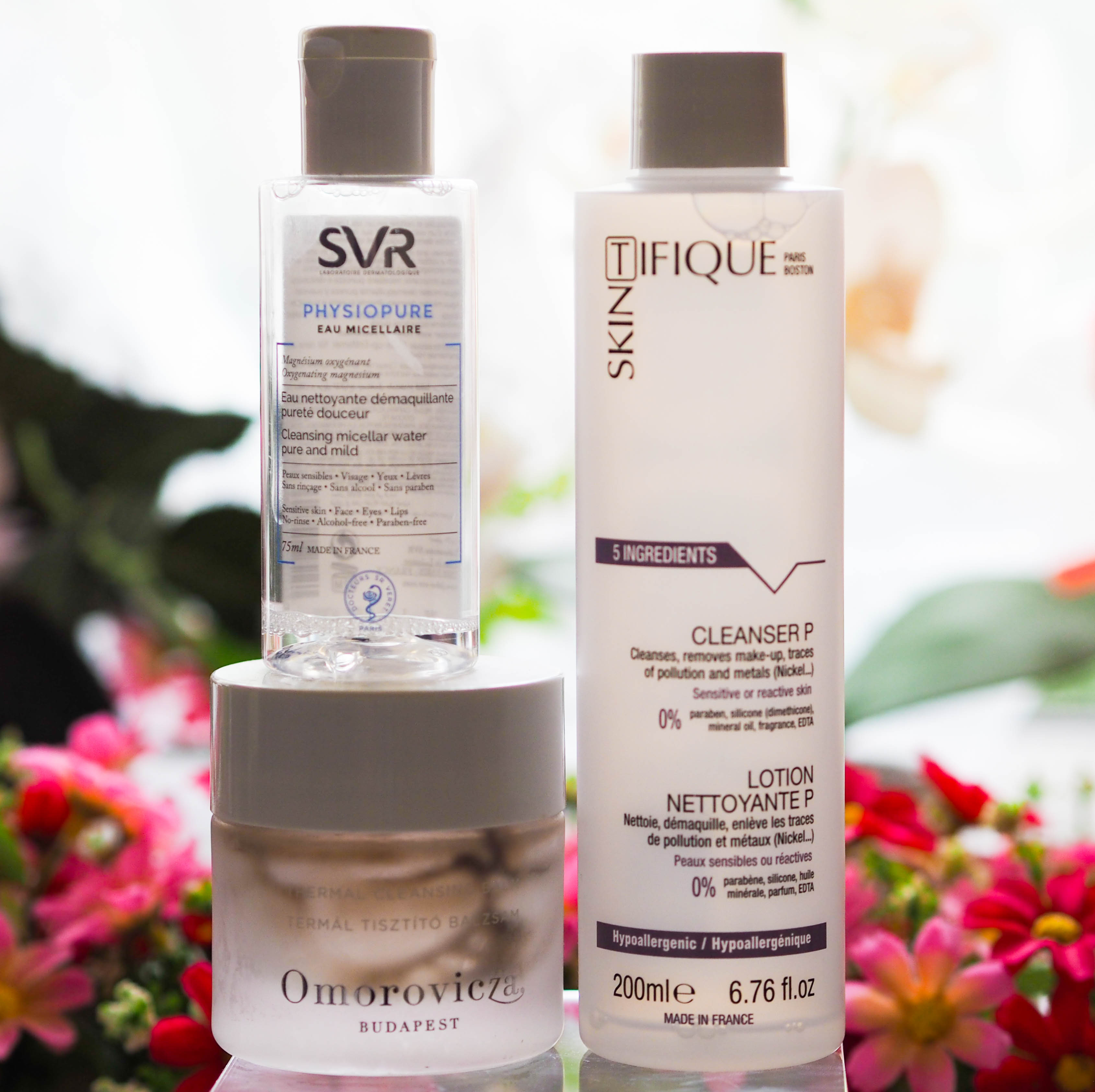 I’ve used up three bottles of micellar since my last Empties post in February, one of which isn’t pictured as I managed to lose it before taking the pics for the post.  The first is the SVR Physiopure Micellar Water which I really liked as it feels exactly like water, yet it’s brilliant on very stubborn mascara.  I also used up the Sensifine AR version which was just as good – so much so in fact that I’ll be taking a mini bottle on holiday with me.  Check out my full SVR review here. The other micellar I used up is the Skintifique Cleanser P, which is another very gentle micellar that works on eyes, lips and face – I tried a couple of Skintifique products so here’s my review. Finally I emptied another tub of the incredible Omorovicza Thermal Cleansing Balm, which is still my absolute favourite cleanser and will be forever replaced – I don’t think I’ve ever used one cleanser as much as this one! 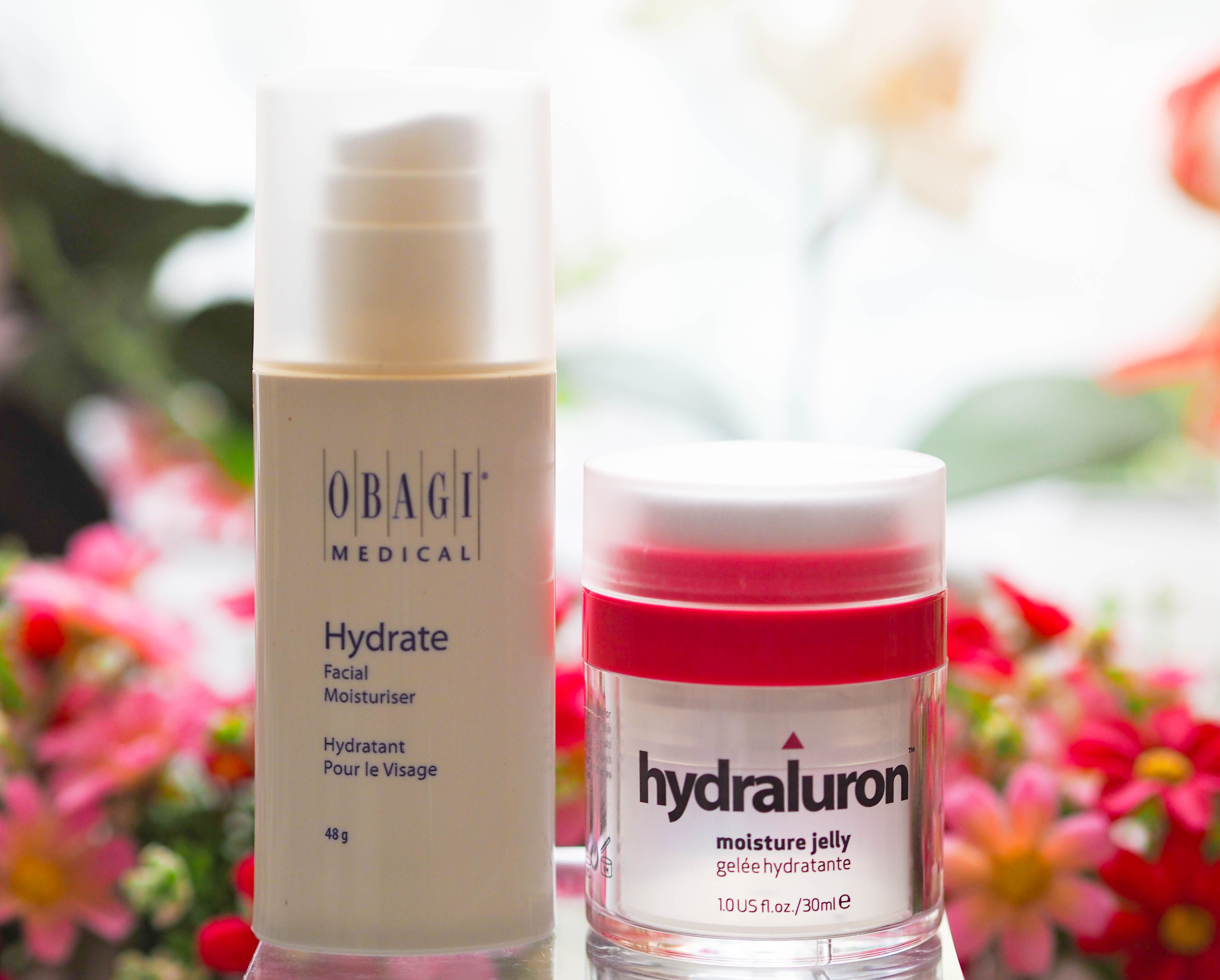 I’m half way through my third bottle of Obagi Hydrate and I still cannot get enough of it, which is why I think I’m averaging around a bottle a month, if not slightly more.  It’s so incredible on the skin, feeling rich, balmy and intensely hydrating, but without causing breakouts – I think it would be particularly great for anyone on Roaccutane.  Finally, there’s an empty tub of Indeed Labs Hydraluron Moisture Jelly, which was my favourite moisturiser for quite some time and I still really rate it, especially for anyone who wants intense hydration without any greasiness, but I haven’t used my remaining tub since I started on the Obagi Hydrate.

Bobbi Brown do some of the very best GWPs around, providing fantastic incentives to binge on that palette you've been...