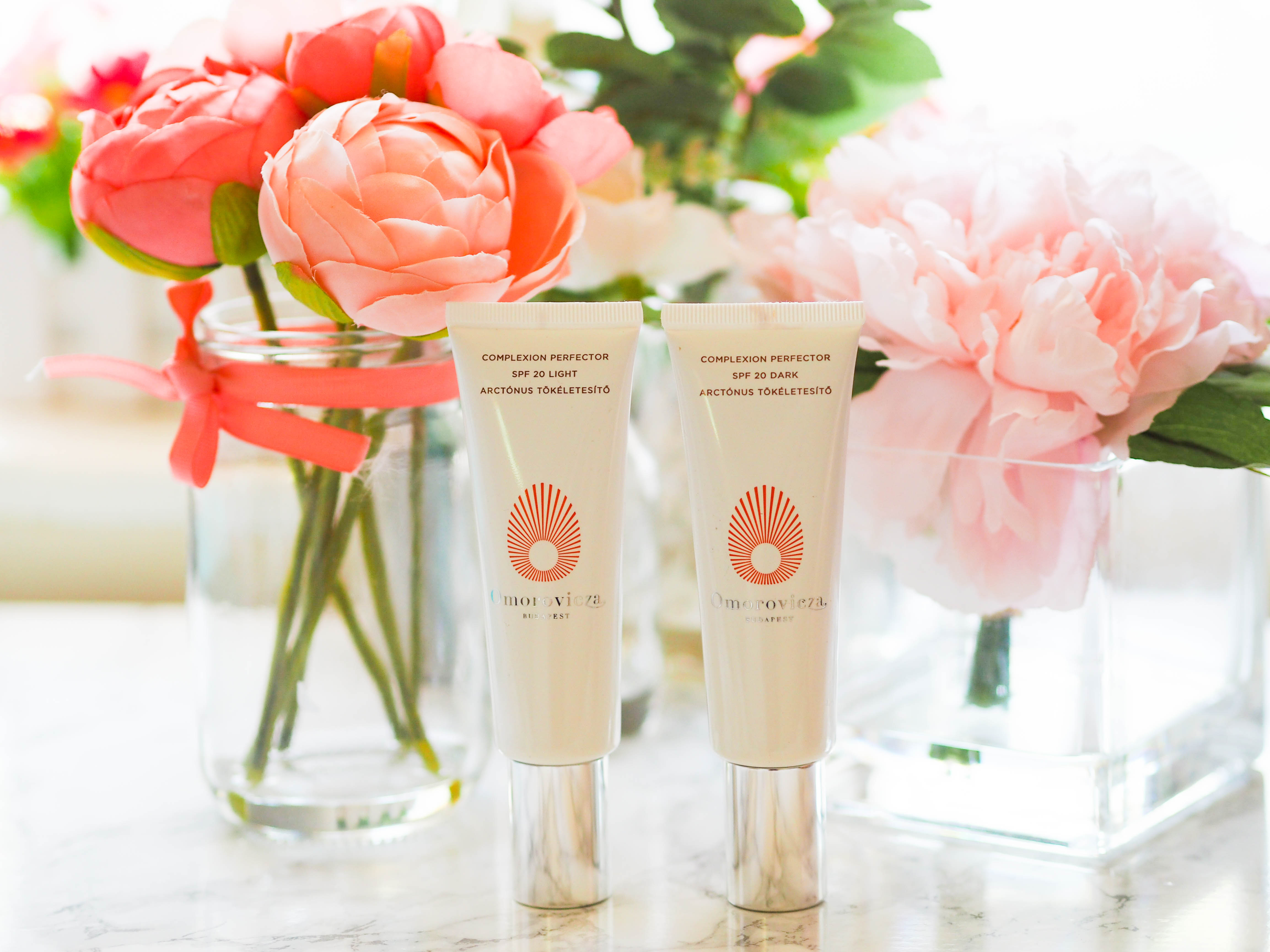 The Omorovicza Complexion Perfector SPF20 has been around for a while, but recently the brand decided to repackage it, and I think they may have slightly reformulated it too.  It’s still available in three shades – Light, Medium and Dark – but now it comes in a travel-friendly, squeezy tube, rather than the glass bottle of the previous incarnation. 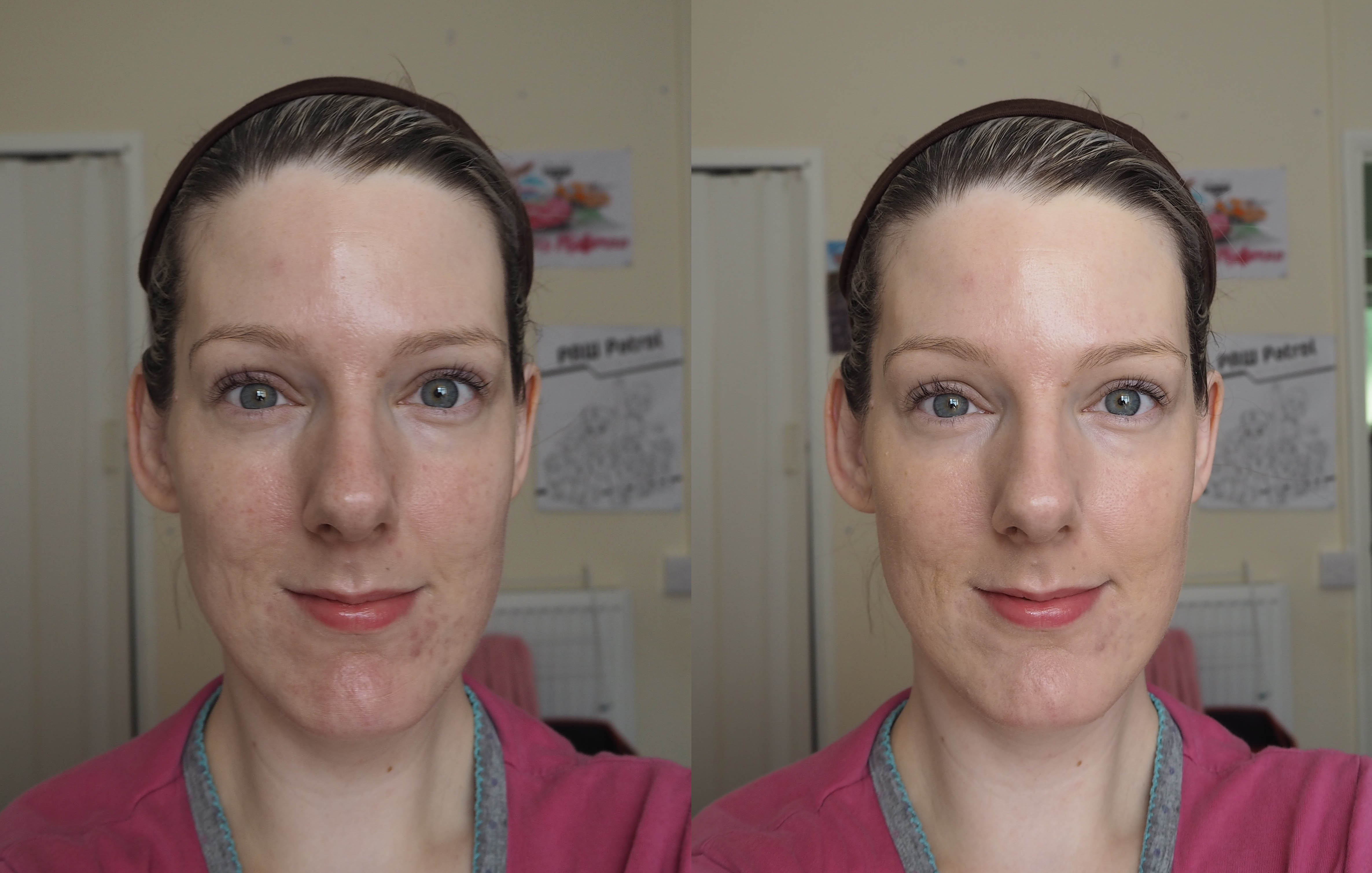 The Omorovicza Complexion Perfector SPF20 is a beautiful product that provides a whole host of skincare benefits alongside a good SPF20.  The tint is strong enough for it to be a light foundation rather than a tinted moisturiser, and the formula is really gorgeous, leaving skin looking and feeling smooth, plump, hydrated and with that perfected glow that comes for such a skin-loving product. 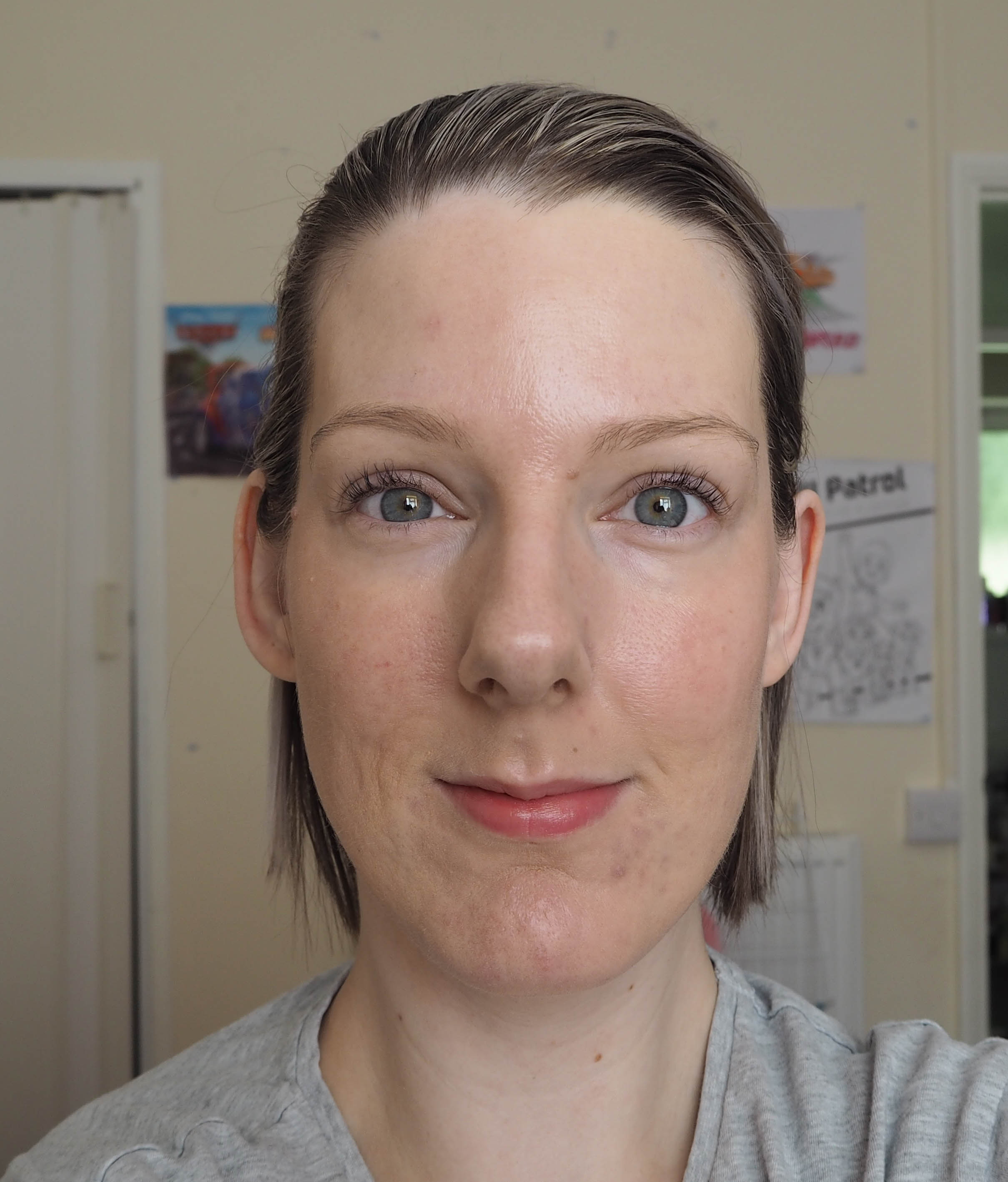 Unfortunately, as you can see, the Light shade is too dark for me.  I used to be able to build up the Light shade in the original formula and it was also used on me after several (amazing…) Omorovicza facials, so it’s a real shame that the new “Light” appears to be quite a bit darker, as it means those who are too pale or too cool-leaning will really struggle to make this work.  To give you an idea, I’m an NC15 with Mac, so I’d say you’d need to be NW25 (or thereabouts) to make the Light shade work…so not very light after all, sadly! I could mix this with a lightening product, but I think the appeal of products like these is that you can smear them on and not give them a second thought; if I have to start faffing about with adding other product to make it work for me then I might as well use a light foundation that actually matches my skin tone.  I’m a seriously die-hard Omorovicza fan and they rarely put a foot wrong in my world – their cleansers are the best in the world – but unfortunately this is a product that I’ll have to give away.  If you fancy giving it a go, it’s £60 here – link.

A Trio of Launches from OPI (Christmas, Lisbon and Chrome Powders)

I'm not sure I've ever featured Mary Kay, which is crazy as it's the sort of brand I think you...