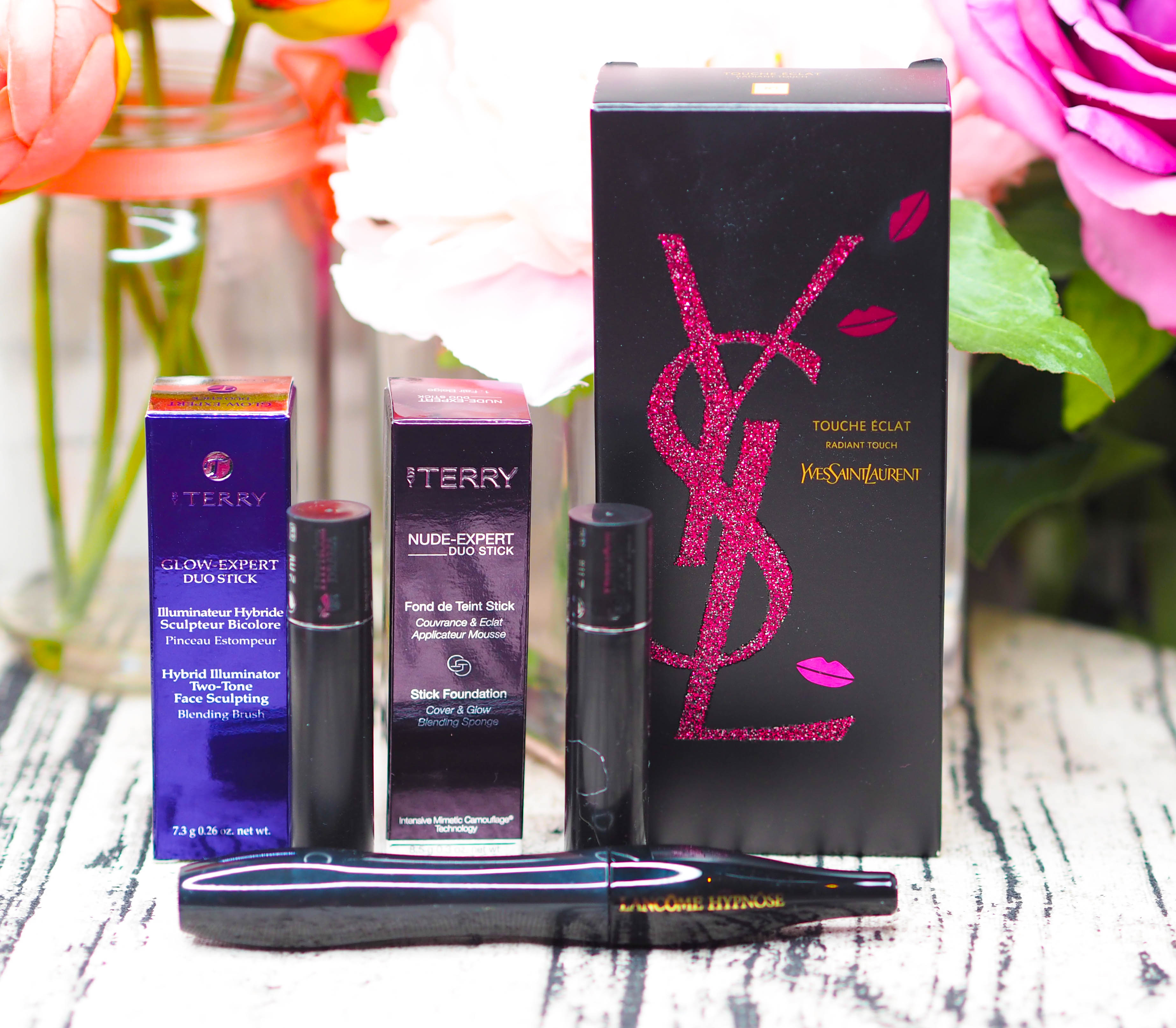 I thought I might’ve left this a bit late, but it is still January, and at the rate we’re going, it’s likely to still be January for another couple of months, so we’re good.  I say every year that I’ll avoid the sale buys but something always drags me back in, and this year the culprit was the Lancome mascara set, which was just such good value that I couldn’t pass it up, so let’s start with that: 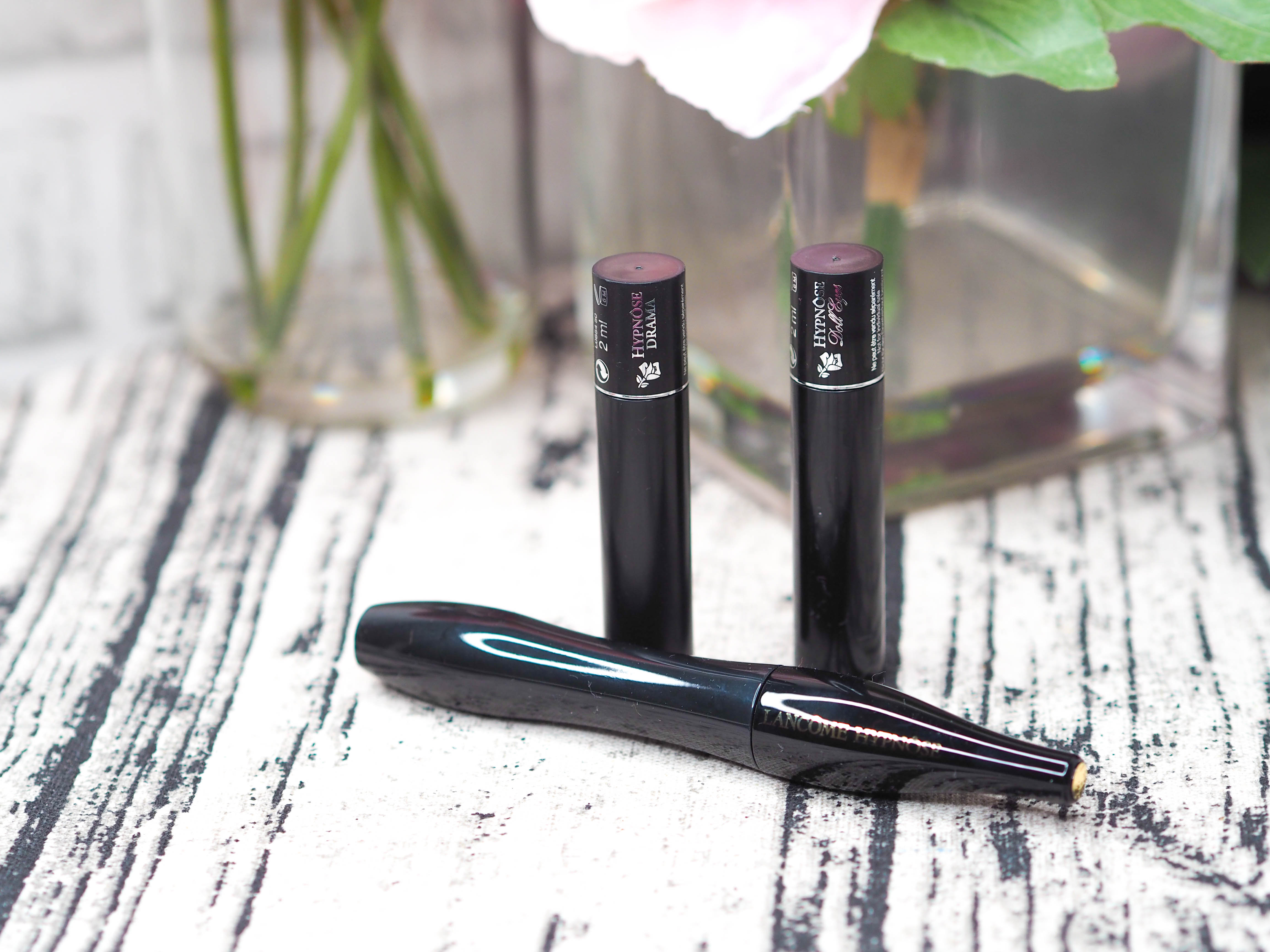 The Lancome Hypnose Classic Mascara Miniature Collection Gift Set is one of my best sale buys for quite some time, as it’s such good value.  I really do rate Lancome mascaras as one of the best you can get, with most of the range being reliably good.  The only downside with investing in mascaras with a luxury price point is that, unless you’re someone who uses loads of layer every day, they’ll dry out before you’ve finished them, which is why this set was such a great buy because you get a full-sized mascara as well as three mini mascaras – I couldn’t find the third one when taking the picture, but of course it reappeared as soon as I had finished. I love a mini mascara and I think they’re the best way to go when it comes to luxury brands.  This set was down to £16.66 when I got it, and I purchased it from Boots so I used points to pay for it.  It’s no longer available at Boots, but Debenhams have it for £25, which is still great value for four Lancome mascaras.  Find it here – link. 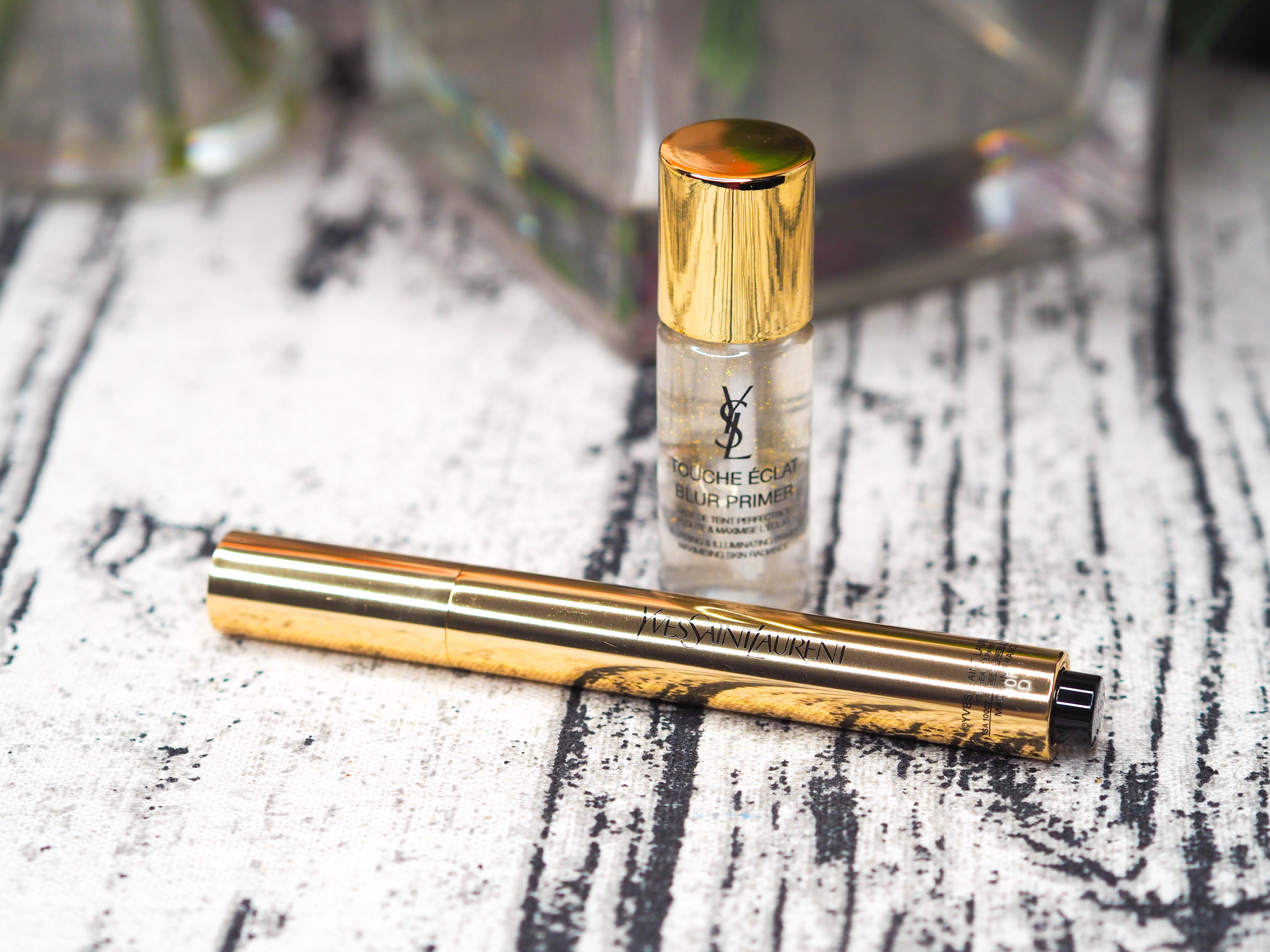 My next purchase was when I braved the sales shortly after Christmas.  I popped into Fenwicks and noticed that there was some YSL Touche Eclat in the sale.  When I asked how much it was, the sales assistant mentioned that they were matching a competitor, and that the set containing the full-sized Touche Eclat and a mini Blur Primer was currently £12.50.  £12.50 for a full-sized Touche Eclat! I could not have been happier – what a total bargain.  I managed to pick up brand new Levis in my sized for £25, a new John Lewis coat for £26 and a beautiful Phase Eight Jumper for £40 that day too, so it was a great day for sales shopping. 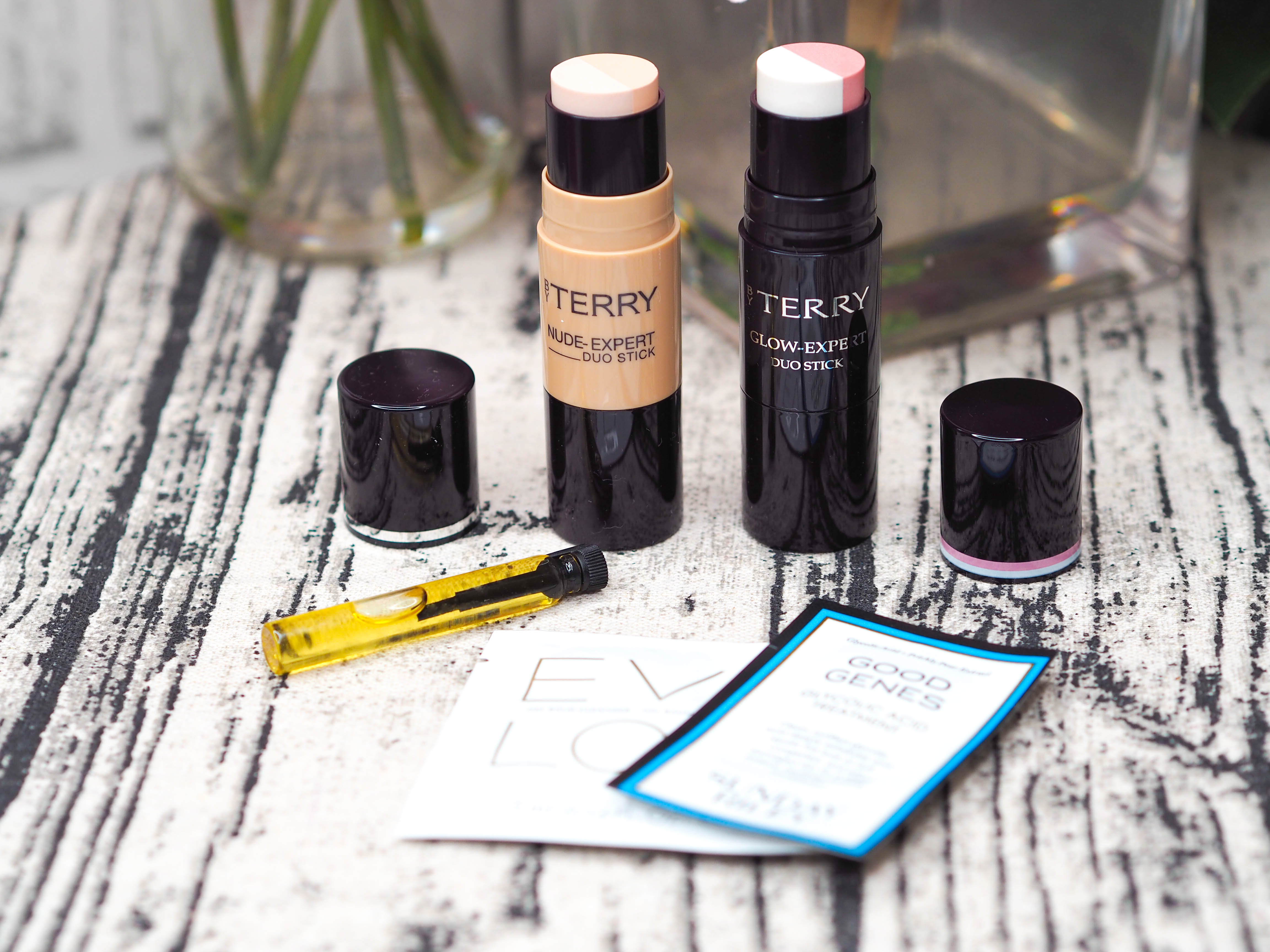 The final binge was from Space NK.  I’ve been wanting to get the By Terry Nude Expert Duo Stick for ages as I thought it sounded like the sort of foundation I’d really like; it’s a mix of foundation and highlighter that you apply together for a dewy glow.  I thought this would be a great option for NYE, but it didn’t arrive until a week after, so that was that! It wasn’t in the sale, but I was encouraged to buy it as the By Terry Glow Expert Duo Stick was in the sale, so I went for the shade Cream Melba (still in the sale, down from £38 to £19 here – link) which, if I’m honest, seems a bit crap on first impressions, but I’ll crack on and see if I can make it work.  The Space NK purchases allowed me to pick some great samples, so I went for the Sunday Riley Good Genes, Votary Superseed Facial Oil and the Eve Lom Gel Balm Cleanser.

I don't post empties that often, as I prefer to wait until I've got a good few products to share,...