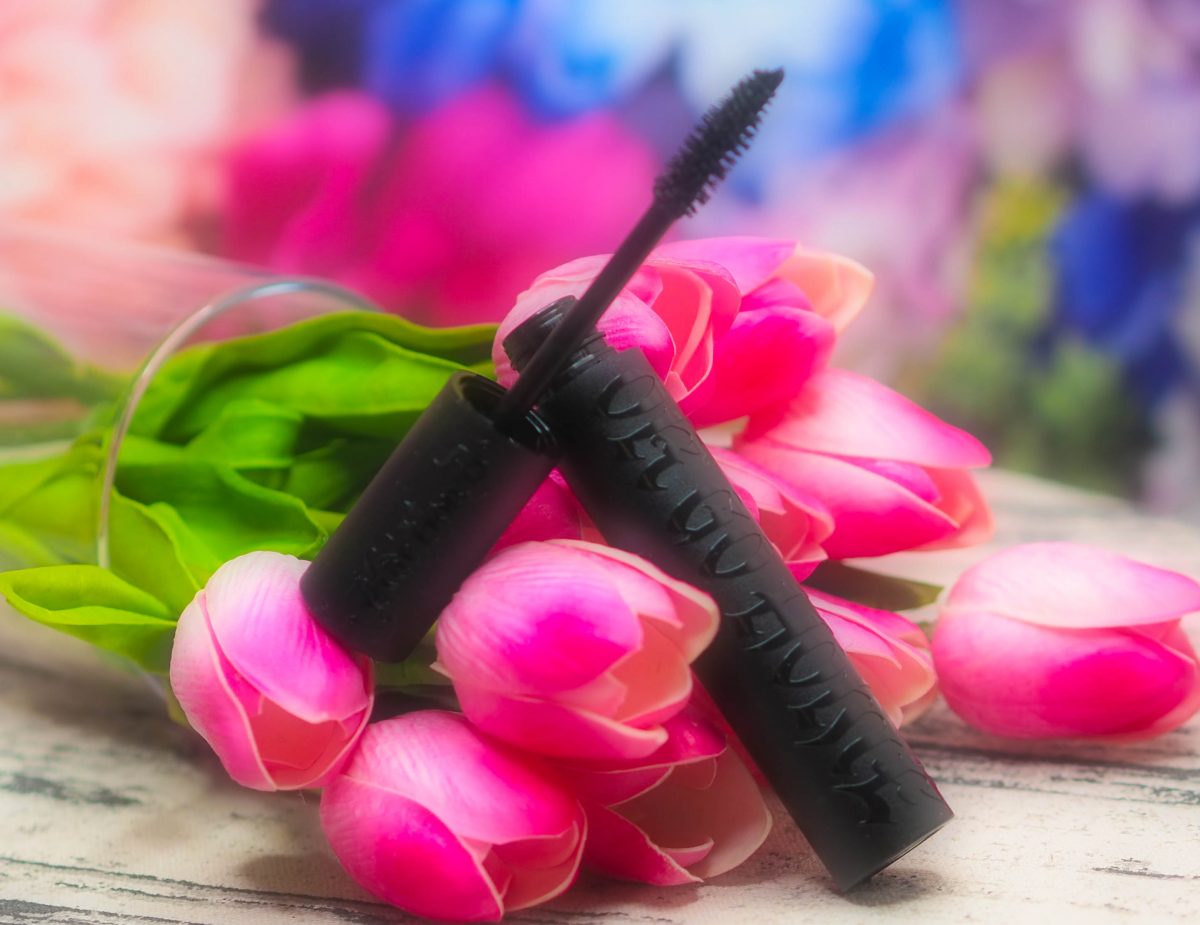 Disclaimer: PR Sample and Affiliate links – I have not been paid for this feature. 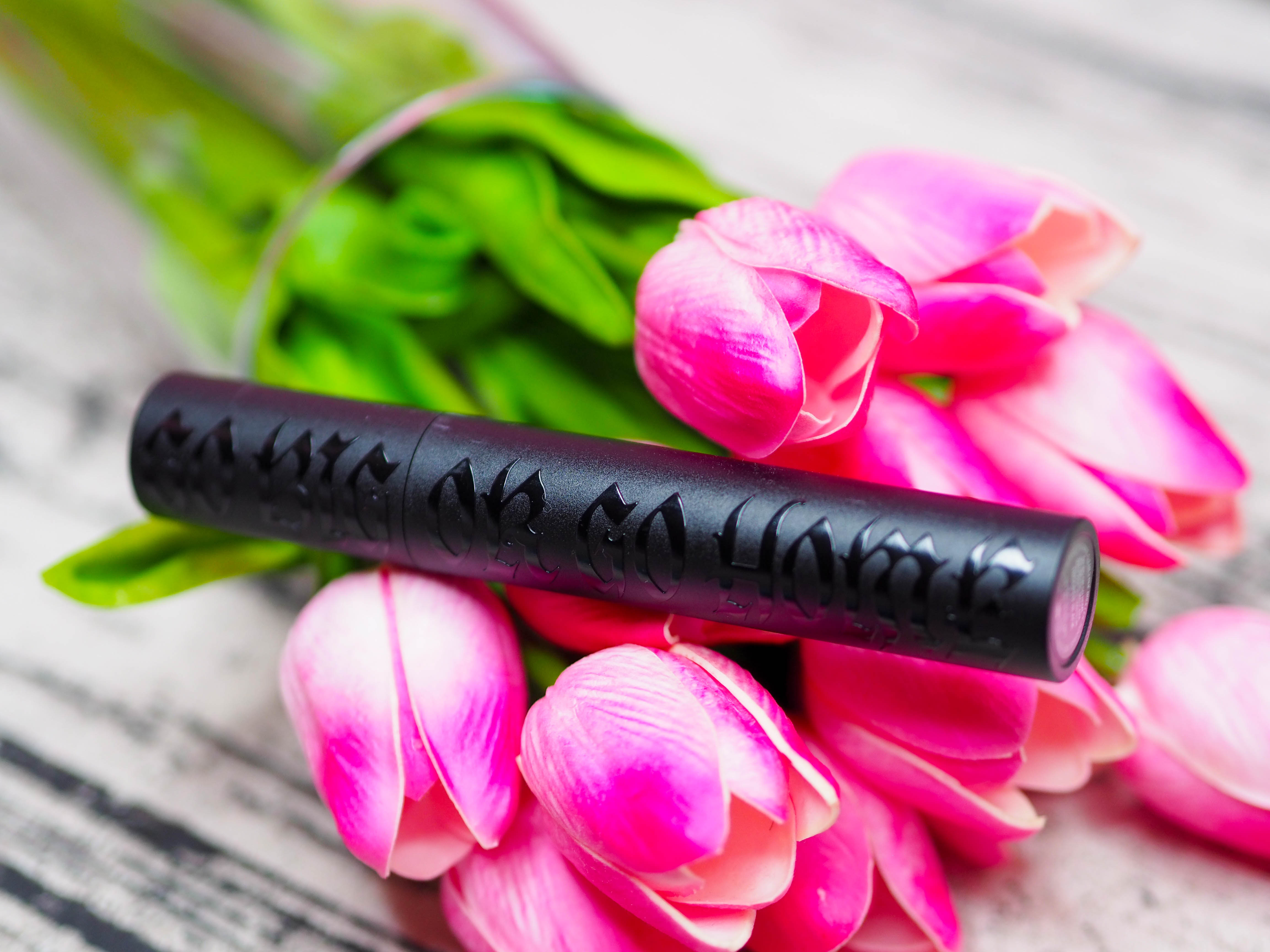 I do love a good mascara, but I also find that I don’t really get on with the ones that everyone raves about, so I always tread carefully when subscribing to hype, although not so carefully that I don’t end up buying tons of mascaras that I don’t need. The Kat Von D Go Big or Go Home Mascara is a recent launch that I was excited to try as it has a lot of good going for it, such as being completely Vegan and using some really lovely sounding ingredients, which can only be a good thing for lashes, right? Especially as I get my lashes permed and tinted every couple of months, so they need all the nourishing support they can find.  Here’s a little look at my thoughts on the new Kat Von D Go Big or Go Home Mascara: 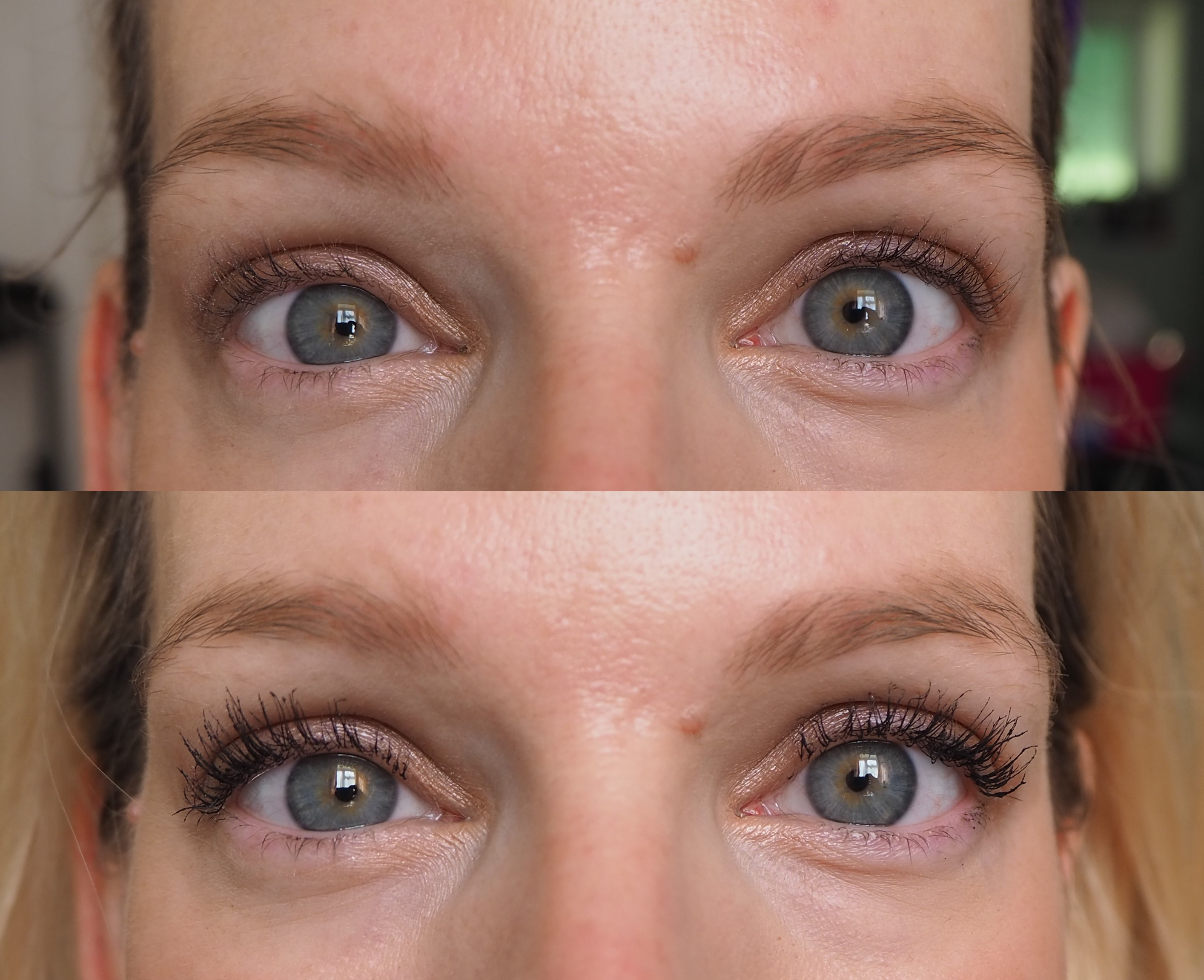 First up, it’s a volumising mascara that promises “mega volume and intense black lashes.” I’m not someone who seeks volume in a mascara, as I prefer long, fluttery lashes, but I do think volume is a good thing to focus on for everyday lashes, as it’s great for naturally opening and lifting the eye area, providing subtle definition and adding a touch of enhancement with very little effort.  I do always find the blurb surrounding volumising mascaras is usually rather OTT, but whilst the Kat Von D Go Big or Go Home Mascara does promise mega volume, it doesn’t suggest lashes will be 200% fatter or similar – I prefer this more reasoned approach! 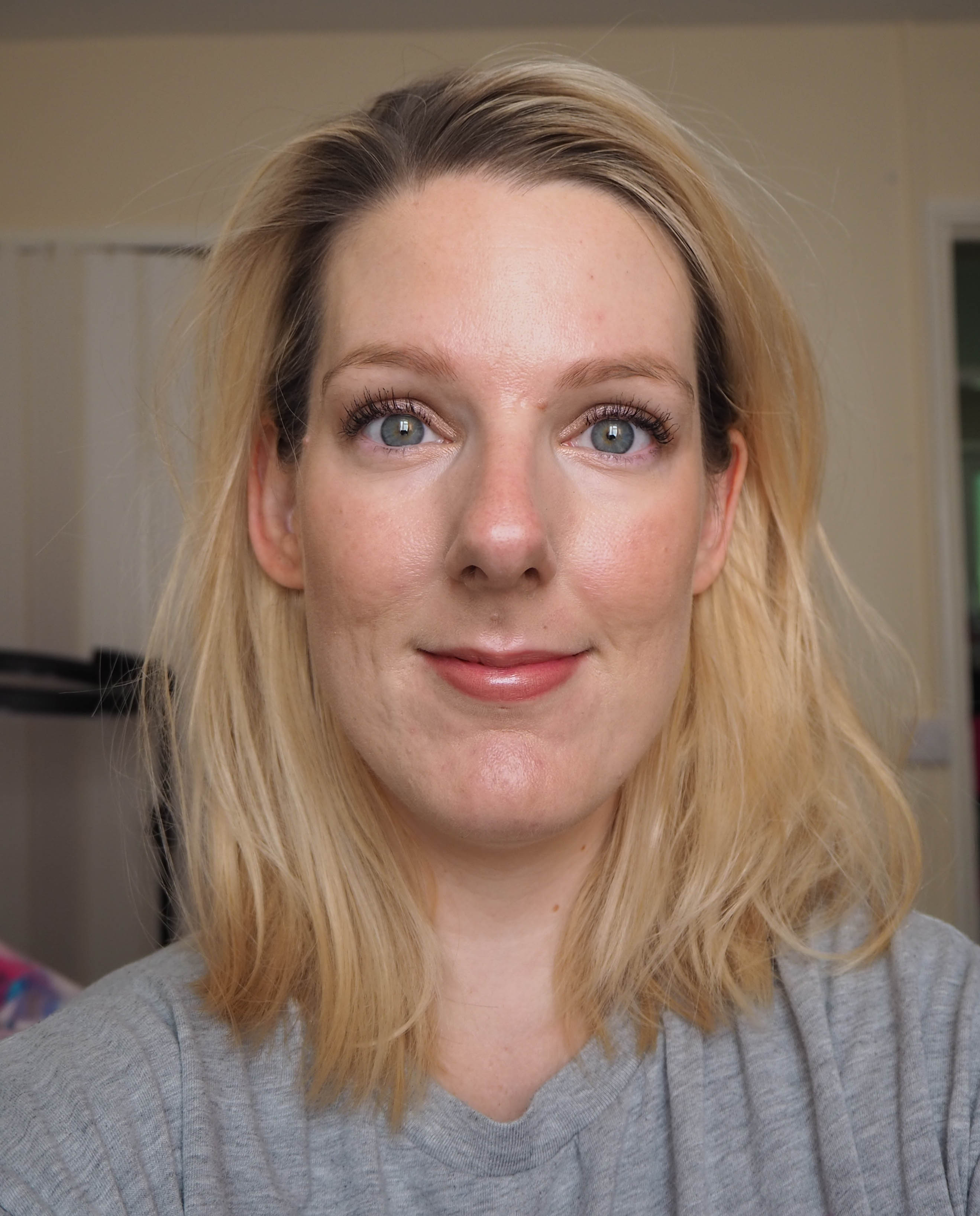 The Kat Von D Go Big or Go Home Mascara definitely provides both volume and intense pigment, but neither are particularly mega.  I personally think this actually works very well for the mascara, as I like this an an everyday “my lashes but better” type of product, but if you like drama then this is unlikely to make you happy.  This mascara does have a lot going for it, since it’s kind to the eyes (and the animals!), it mostly stays put – it did smudge a bit in that crazy humidity we had last week, but honestly, how could it not? – and it’s also nice and easy to remove.  It gives good coverage to lashes, making them nice and black without looking too sooty, and it adds a bit of density too. 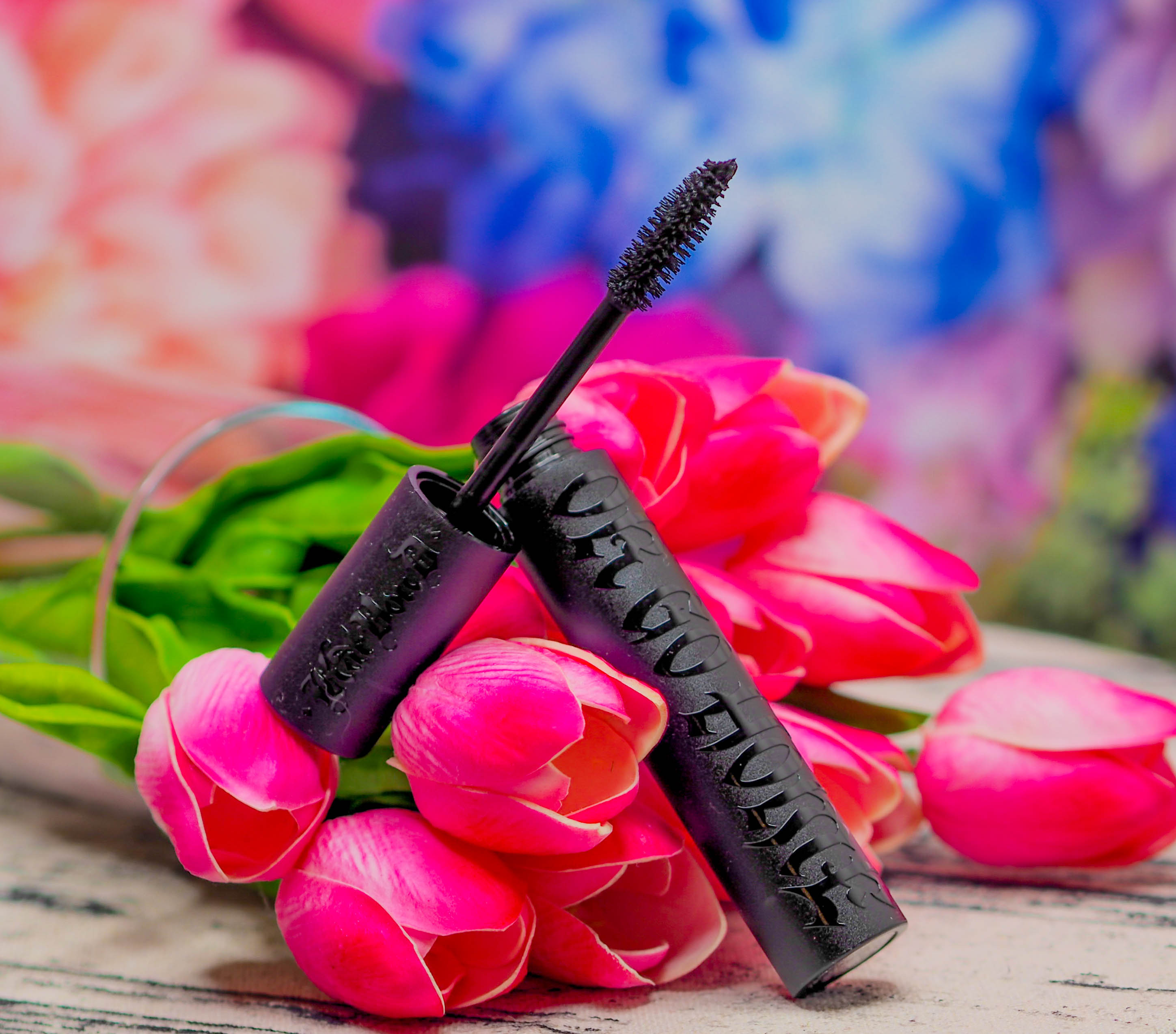 Whether you like the Kat Von D Go Big or Go Home Mascara will very much depend on what you like from a mascara.  I have been using this very regularly on my daily school run when I just want to look a little more perfected as opposed to perfect, and one coat of this does a great job, stays put and comes away easily when I’m ready to remove.  I don’t know if I would necessary repurchase, but I can’t say for certain and I can definitely see myself continuing to use it regularly.  I also really like the brush, which is soft and feels gentle on the eye, so no nasty scratchiness too! It’s £20 so on the mid to high range, but a great option for Vegan make-up wearers, or anyone who wants a natural, everyday lash. 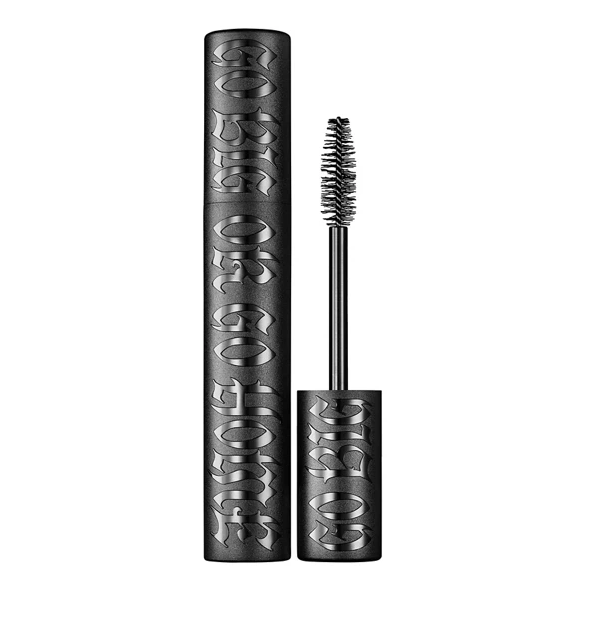 One of the many great things about a QVC UK TSV, other than the fantastic bargain on offer, is the...