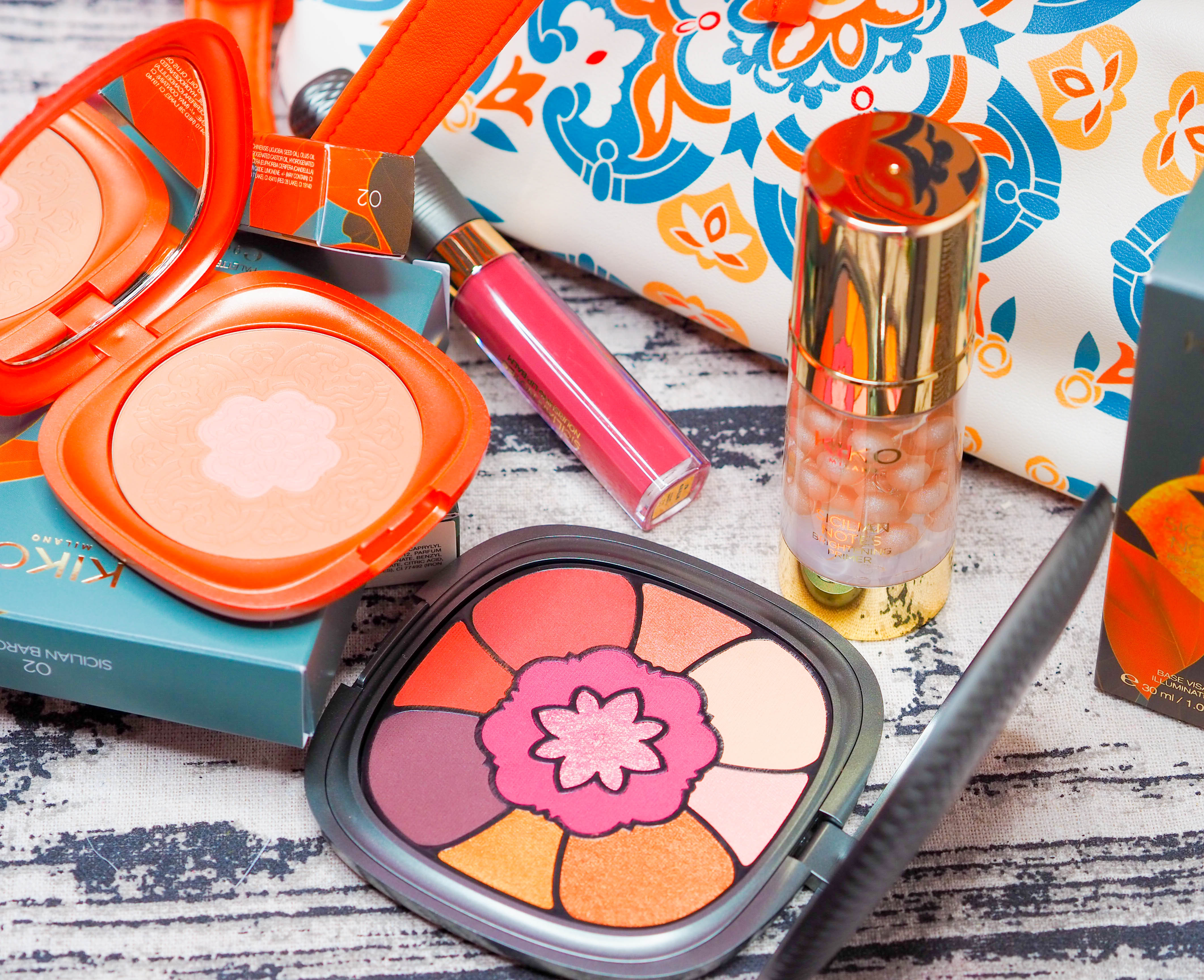 Kiko are amazing at creating make-up that really makes you stop and stare.  The Kiko Sicilian Notes Collection is just so pretty and covetable, it’s the sort of thing you want to not use and just post loads of pics of it on Instagram! As with all Kiko collections, Sicilian Notes is jam-packed with goodies with a bit of everything to suit all tastes: there are bronzers, blushers, a new foundation (I very much want it) as well as some surprising additions including a full cleanser/toner/moisturiser routine. 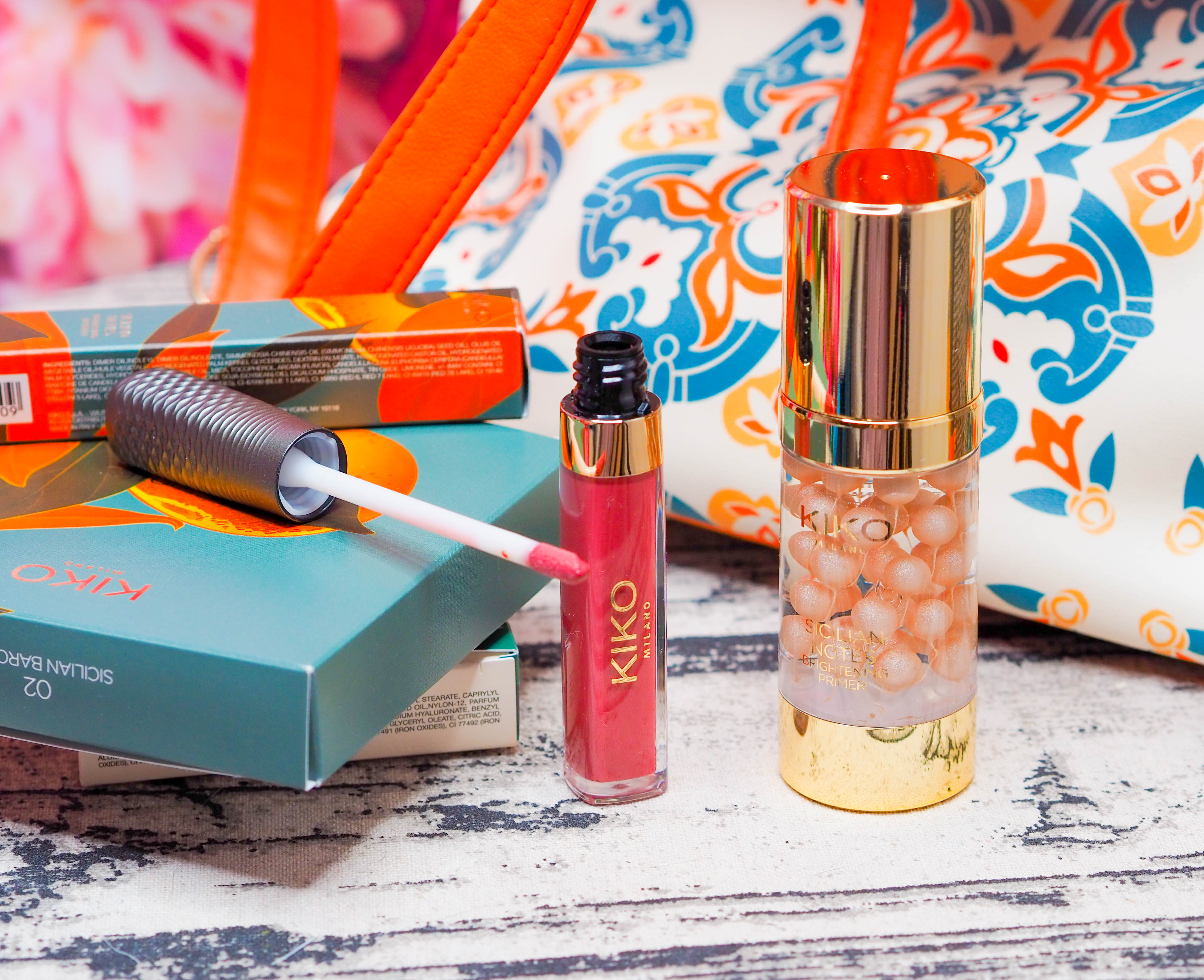 The Kiko Sicilian Notes Brightening Primer (£16.99) is a really lovely primer that’s described as a “highlighting antioxidant face serum” which is a tad confusing as it makes it sound more like skincare than make-up, but I have used this on top of my full skincare routine – so after moisturiser and SPF -and it provides a light, yet hydrating base that definitely made my foundation last longer.

It would be a struggle to name a favourite out of the four products I was sent, but if I was pushed, it would probably be the Kiko Sicilian Notes Nourishing Lip Balm (£8.99) which I have in shade Strawberry Cream – there are three other shades but Strawberry Cream is definitely the one I’d go for as it’s very pretty and a flattering take on a pinky red.  The formula is beautiful; smooth, hydrating and balmy without any compromise on the colour and hold – it’s like a thin lipgloss that stays in place much longer than a balm whilst still providing lots of hydration.  I love these and would welcome more shades. 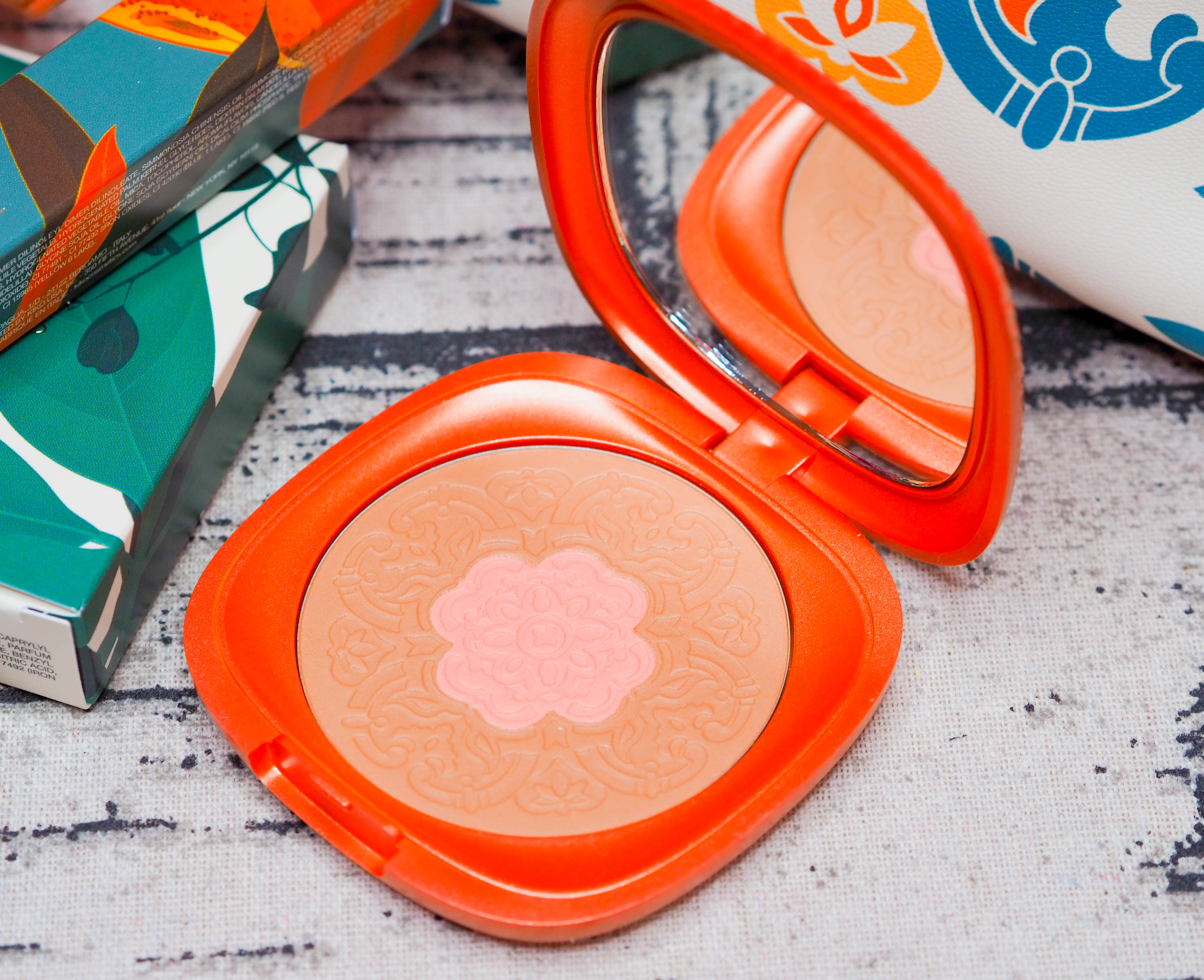 The Kiko Sicilian Notes Nourishing Bronzer (£14.99) is another example of how pretty the detail on Kiko powders usually is – just look at that pattern! The downside is that it always feels a bit bittersweet when you get stuck-in, but it’s worth it, as these are very flattering bronzers that provide a tiniest hint of glow-giving sheen alongside a little bit of warmth, which is either very warm courtesy of the lighter, Mediterranean Sand shade, or slightly cooler in the Soft Marsala shade which I have – it’s deeper but definitely not too dark for me and my very pale complexion. 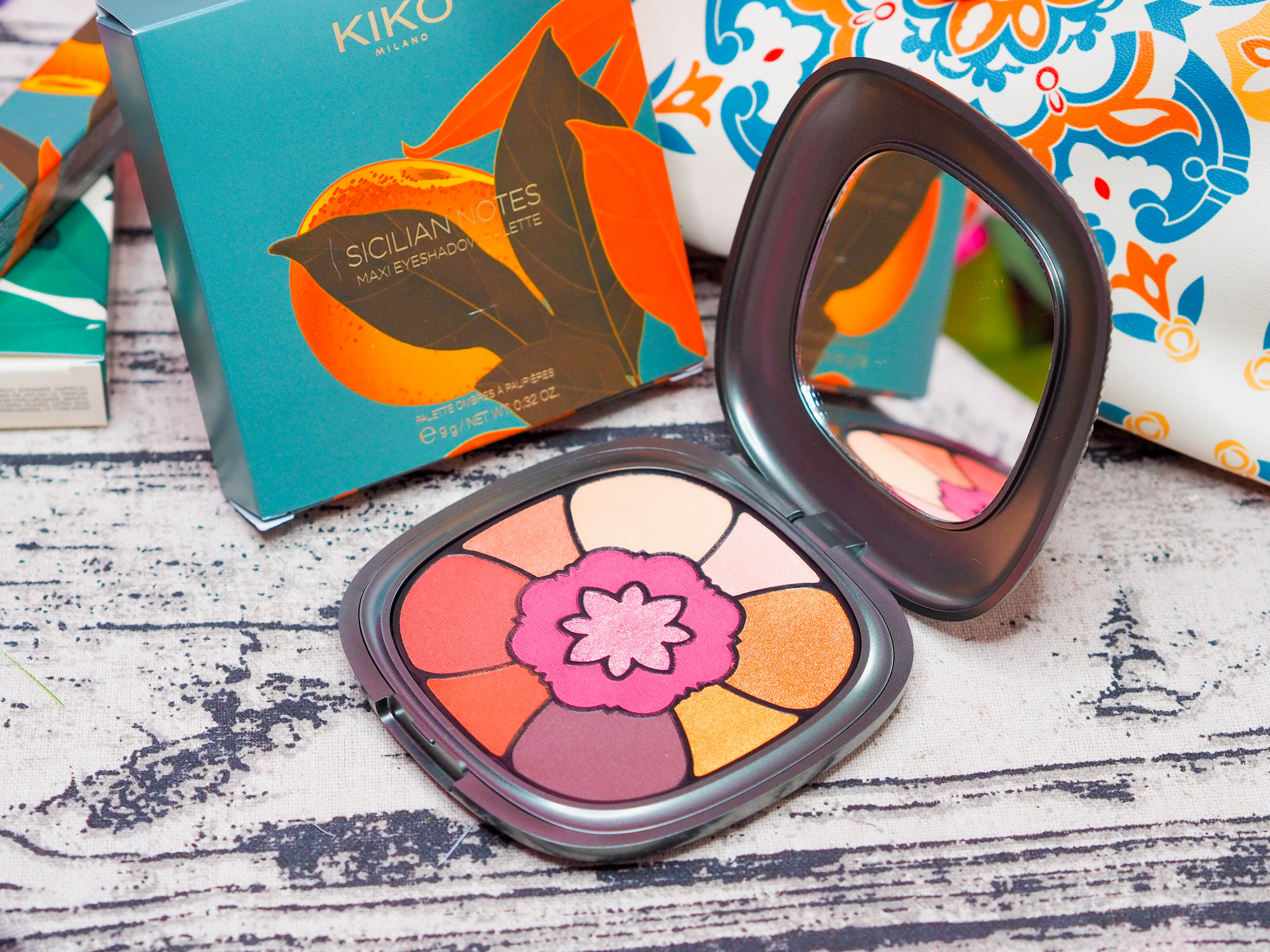 Now onto the most “Kiko” item of the bunch, the Kiko Sicilian Notes Maxi Eyeshadow Palette (£19.99) and as you can see, it is just insanely beautiful in every way.  There are two colourways available, the cooler-toned Valley of the Temples, and the slightly warmer Sicilian Baroque, which is the one I have.  I’ve struggled to come on board with warmer tones for eyeshadow, and it’s only been the last few months where I’ve started using them regularly.  If you suffer from the same struggle, the Sicilian Baroque colourway is the palette for you, as it’s such a beautiful mix of fun shades to play with. 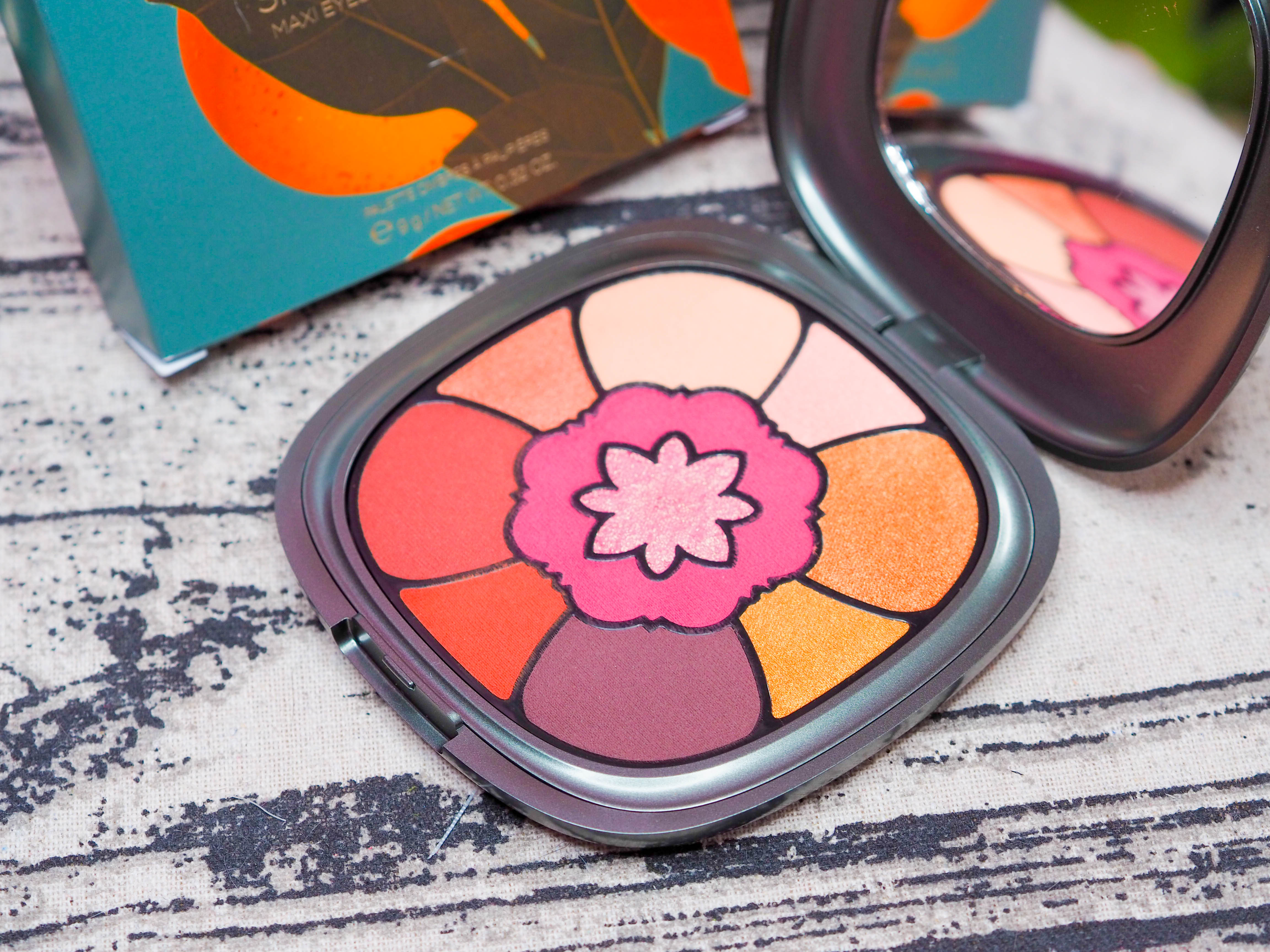 There are pinks, coppers, bronzes, berry tones and various levels of shimmer, so a really surprising amount of variance in such a compact palette.  The palette is so well designed, making it ideal for travel, as you’ve got a bit of everything included.  I was a little disappointed with the formula as I always expect a very high level of standard from Kiko and this was a little tricky to blend, but I got there eventually. 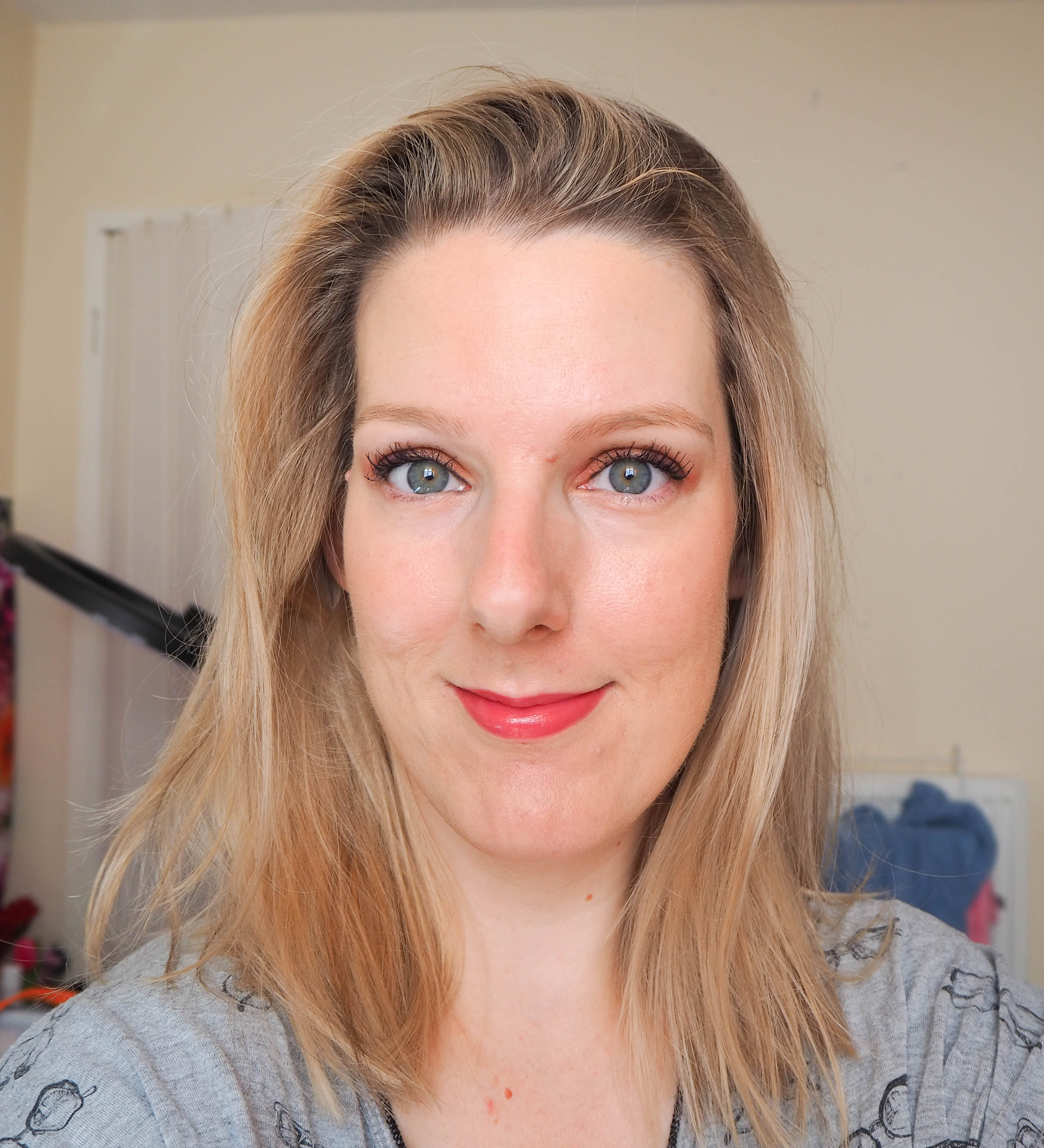 The Kiko Sicilian Notes collection is available now, and until the 1st September 2019 you can buy 2 products and get another 2 free, which is a fantastic deal! It would mean that if you bought everything in this post you’d only pay for half of it…not bad at all.  It’s site-wide so you don’t have to focus on this particular collection.

Disclaimer: Affiliate links - I have not been paid for this feature. I know, sorry, more Beauty Pie, but it's...