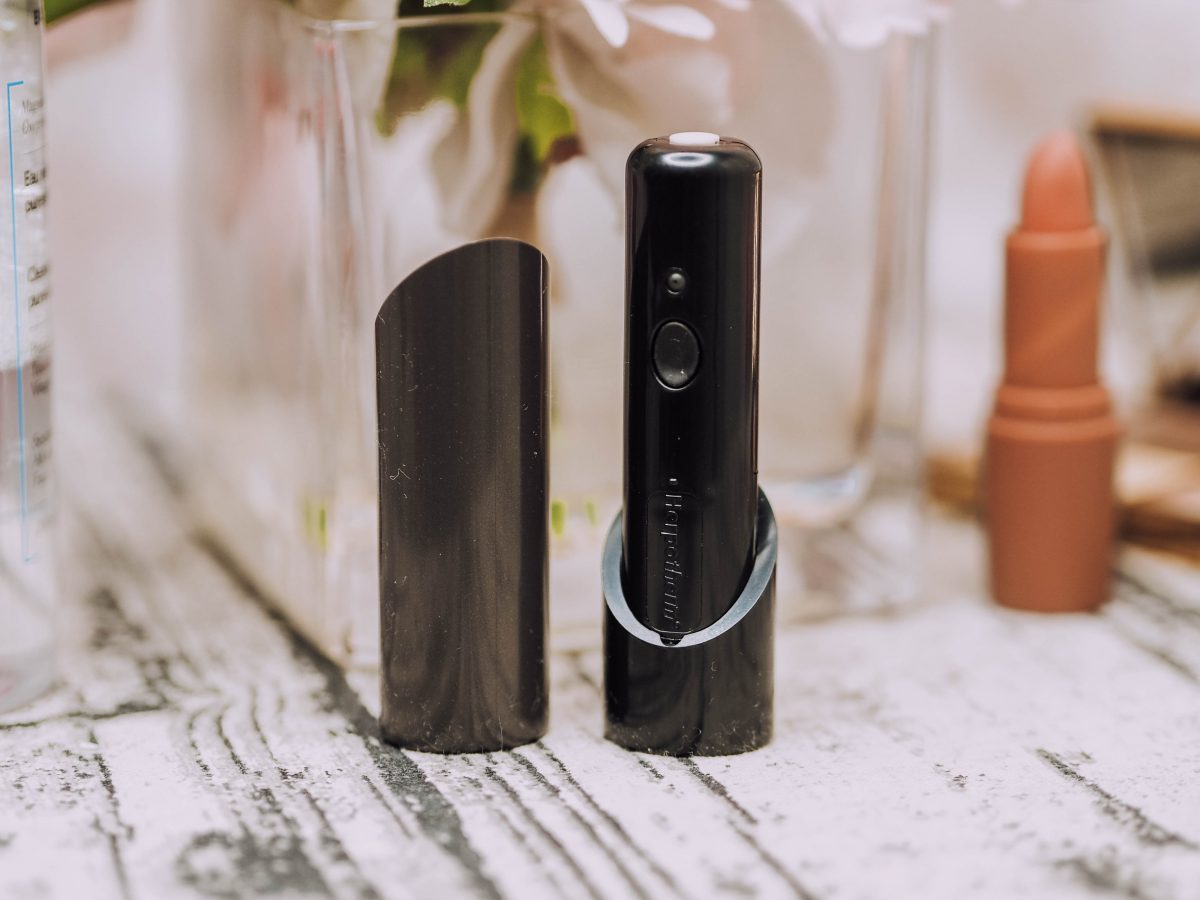 Ad/Sponsored Content - I have been paid to feature this product.  Did you know that 90% of people in Europe carry the Herpes Simplex Virus Type 1 - the main cause of cold sores - but only 30% of carriers produce blisters? That's a huge percentage of people who would benefit from a reliable cold sore treatment that's safe and easy to use, so I'm excited to show you the HERPOtherm Cold Sore Treatment, a purse-friendly device that's free from chemicals[...] 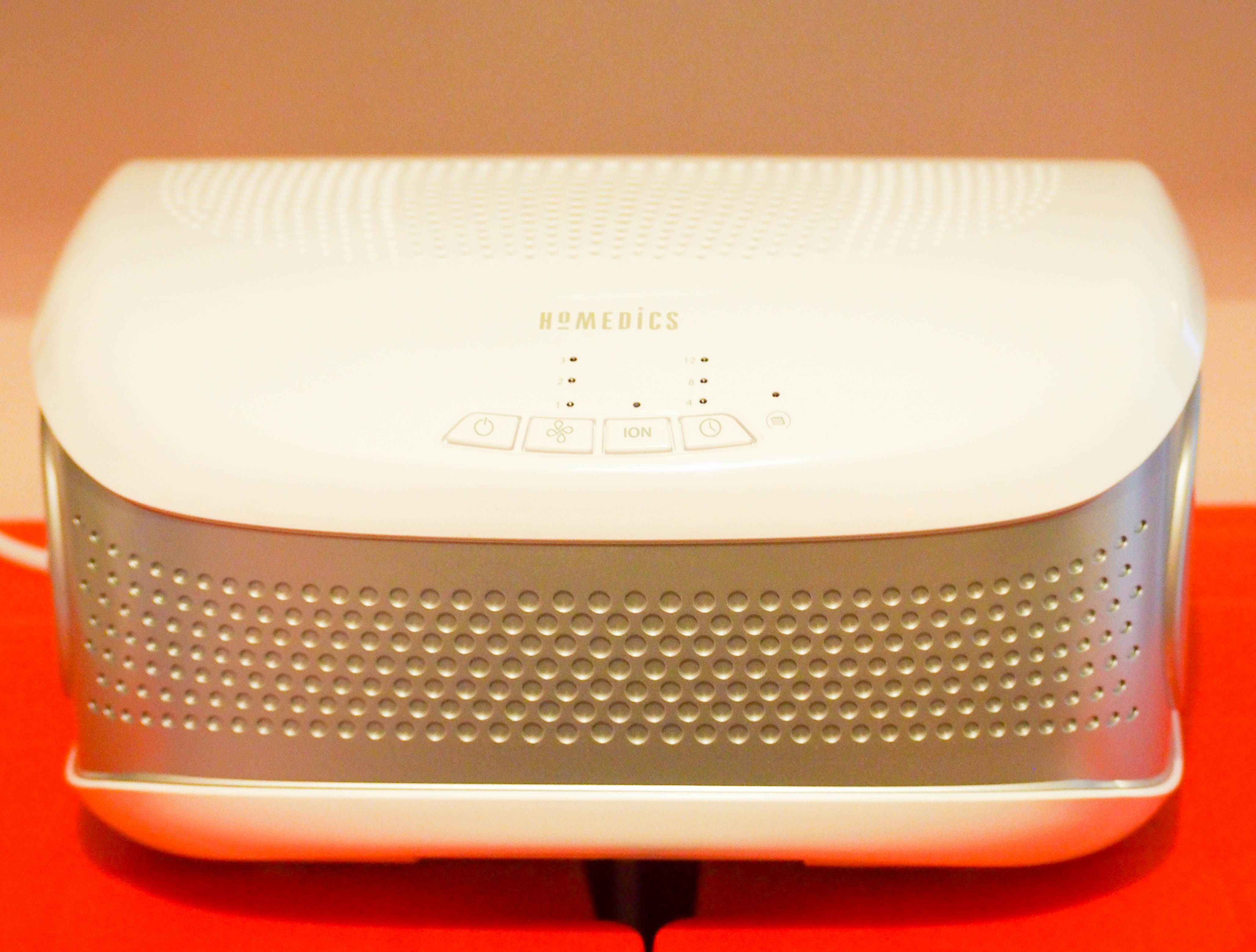 *PR Sample*  My son and I both really struggle with allergies, and ever since we moved home a couple of years ago, our allergies have got so much worse, so I rely heavily on the aid of air purifiers and I currently have four - not even kidding.  I have a lovely big one for my living room (the Homedics True HEPA Tower - I've had it for years and it's still going strong), one for each bedroom and a spare for backup.  I always make sure the very[...]

*Affiliate link at the bottom of post* I decided in January to make a really conscious effort to try and eat more plant-based (following a Flexitarian approach, as my son and I still need our Saturday night McDonalds...) as I have done a lot of research which suggests that a plant-based diet is a generally much healthier approach to optimum nutrition.  With that in mind, I decided to look into recipe boxes with the hope that they would introduce m[...] 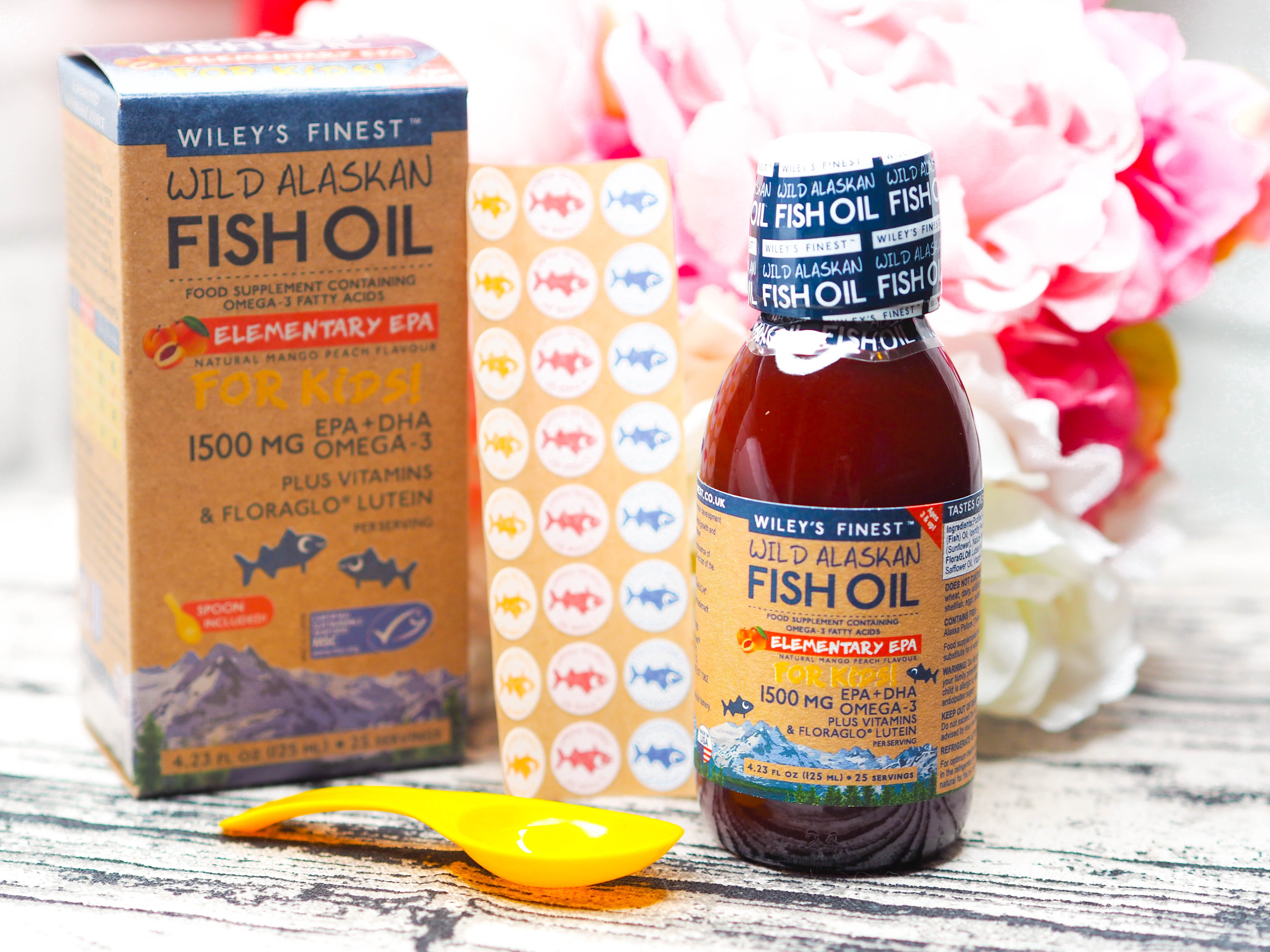 [lookbook id="25381" show-legend="true" show-desc="true" show-reveal="false"] *PR Sample* There are certain supplements that you can get away with spending very little on, such as Vitamin C (in my opinion!) but there are also ones that are really worth investing in.  The Wiley's Finest range of fish oils contain pretty much every kind of take on this Omega-rich supplement, providing a vast wealth of health and beauty benefits.  I have the adult ve[...]

The one thing that has surprised me most about having a child is just how much Teddy eats; I find it genuinely boggling as he literally gets home from nursery, starts eating, then pretty much doesn't stop until he goes to bed.  He's also now on the same portion size as me when we have our main meals, but he then has several snacks throughout the day on top, so he actually eats more than me on any given day.  You think this would result in child[...]

I used to be a really big fan of putting together concoctions in my NutriBullet, but for some reason I stopped and I haven't done it for ages, until I decided to start again last month to coincide with my attempt at becoming healthier, and I'm so glad I'm back into it as it's such a great way to start the day.  My old NutriBullet was showing signs of age, so I decided to invest in a newer version, which is why I went for the NutriBullet 1000 Ser[...]

I always said that when I moved home (a year ago today!) that I would start doing a few more home and food posts, but last year was such a nightmare that it didn't transpire.  That's all a'changin' this year as I've feel like I've finally found my footing.  I've also developed a real joy for cooking and putting together healthy meals for Teddy and I, which leads me nicely to my Able & Cole obsession... When I first heard about Abel &a[...]

At the start of the year, I declared that I would be making some serious lifestyle changes, one of which would include upping my water drinking so that I would start drinking at least a litre a day, rather than, er, nothing.  Shock, horror, my enthusiasm waned and I was back on Coke and Sprite quicker than you can say "make mine a six pack", but I definitely have improved a little and the bkr Bottles have made drinking water - a frankly joyless e[...]

Today's gift is a bit different to the usual beauty booty, but still a strong feature in my list of gifts that I'd want to receive as I don't leave the house without mine - I give you, the Fitbit Charge HR, a fitness tracking device that you'll find yourself quickly becoming obsessed with once you strap it on and check the app. I don't think I've met anyone who hasn't loved their Fitbit, so this is the sort of gift that would suit pretty much anyo[...] 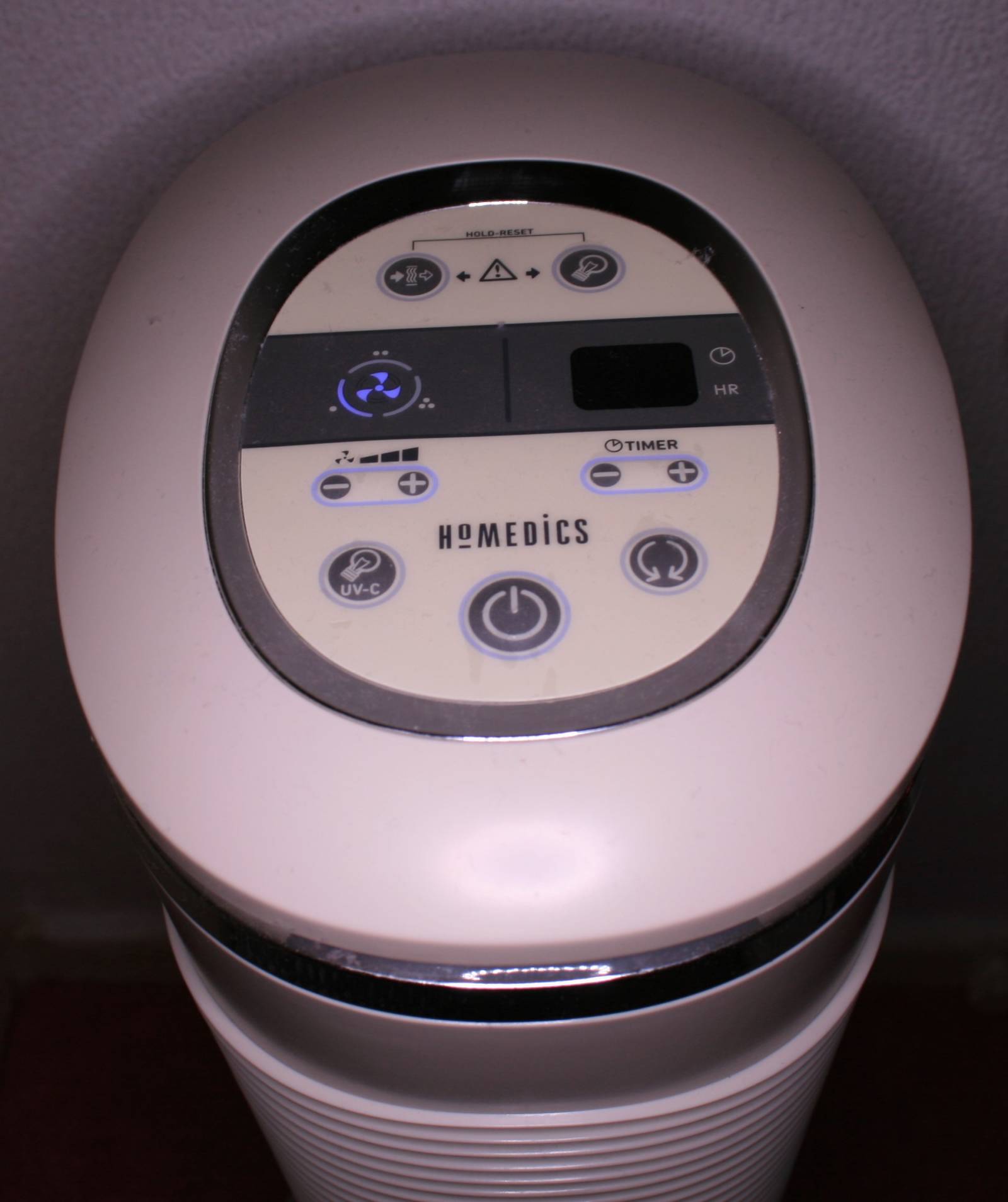 Air Purifiers always make me think of Ross from friends, and I'll happily admit that I would never have given them the time of day had I not had a chance to try one for review, but I am now a total convert and looking into buying another one to go in my living room, since the current one is in the bedroom - I figured this was the best place since it's where Teddy spends a lot of his time and I also like the idea of keeping the air in the bedroom a[...]

I've always wanted to get into Yoga as I think it would be of such benefit to me; I'm overly-anxious, my back is like a Challa bread of knots and I get a lot out of meditation, so this year I would like to try and get some Yoga in my life.  If you feel the same way and fancy jumping in feet first, the Hot Yoga Society Big Weekender is the event for you. As the name suggests, it's a weekend (long weekend as it starts this Thursday and goe[...]