The battle continues between Models Own Fruit Pastels and Ice Neons, and I’m still undecided on which to favour! I was sent two shades to play with: Apple Pie* and Strawberry Tart*.  I’ll start by apologising for the state of my nails (I realise I say this quite a lot, but stay with me) as I usually tidy up my handiwork before taking snaps, but I’m running rather late (t’s currently 6am as I write this…I kid you not) and I haven’t left enough time for the nails to dry – as you can see in one of the smudges – so I won’t have a chance to do a tidy up until later today.

Both Strawberry Tart and Apple Pie are vivid pastel shades that apply a tad streaky at the one and two coat point, but I think a third coat would’ve completely evened everything out, although unfortunately I didn’t have time to apply three coats.

I’m sure it’s obvious but just in case; Strawberry Tart is the pink and Apple Pie is the green.  Strawberry Tart is a lovely, pale pink – think strawberry milkshake – but, surprisingly, Apple Pie is my favourite of the two.  It’s a fairly bright, mint green shade that’s so amazingly summery; it’s one of those shades that will cheer you up once it’s on.

The main selling point for these varnishes is the fact that they’re scented (Apple Pie being apple flavoured and Strawberry Tart strawberry…again, a bit obvious, but just in case!) and I think I may have cocked up a bit as I applied a top-coat out of habit, which has, I think, dampened the scent of the varnishes and given them a more “varnishy” smell.  You can still definitely pick up the scent, but it’s overpowered by the top coat.

When applying you get a strong hit of each scent which leads me to believe that it’ll probably remain once dry; I’ll reapply sans topcoat soon and let you know!

Models Own Fruit Pastels are available now from Bottleshop Westfield, online from 20th March and instore at Boots from 22nd March. 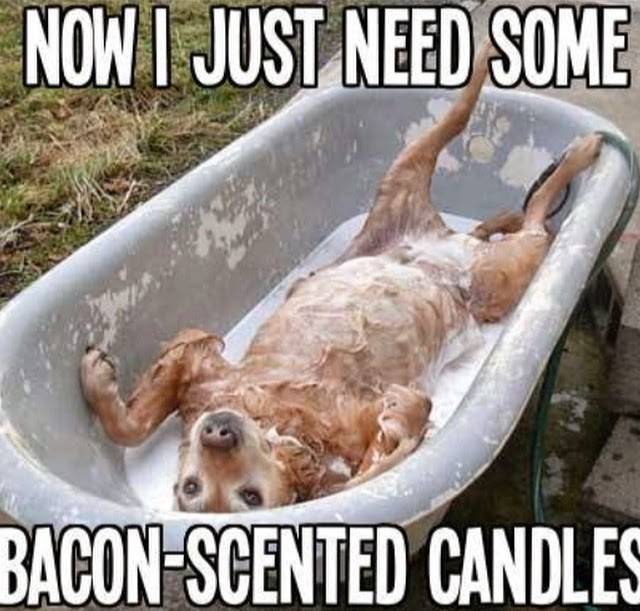