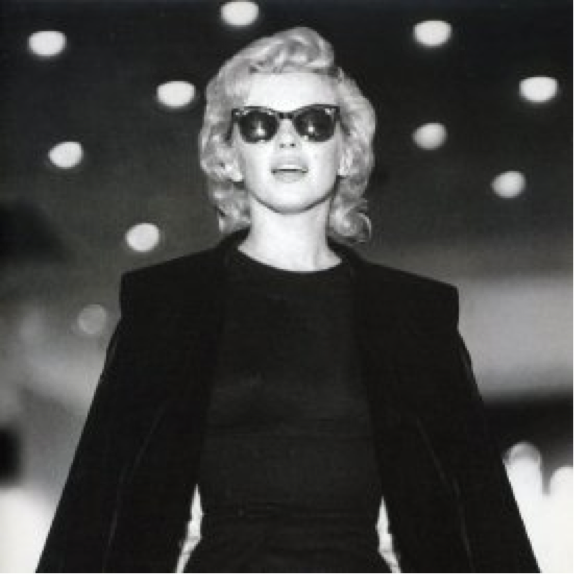 Why are Ray Bans so popular? The short answer may be “the pop culture effect”. When Pop icons such as Bob Dylan started wearing them, it resulted in an instant hit with the public. Their popularity may also be due to their timeless appeal: The design hasn’t truly been modified for over 60 years, so a pair of Wayfarers is instantly recognizable.  The Wayfarers were created by eyewear designer Raymond Stegeman and represented quite a departure from the metal eyewear of the time as they were made using new plastic technology. Their minimal design simply oozed coolness and sales went through the roof when people such as Muhammad Ali and John F. Kennedy started wearing them. Interestingly, these sunglasses were initially targeted towards men and were thought to be more of a male-friendly design. However, Hollywood icons such as Audrey Hepburn and Marilyn Monroe soon began sporting them, which boosted sales considerably. 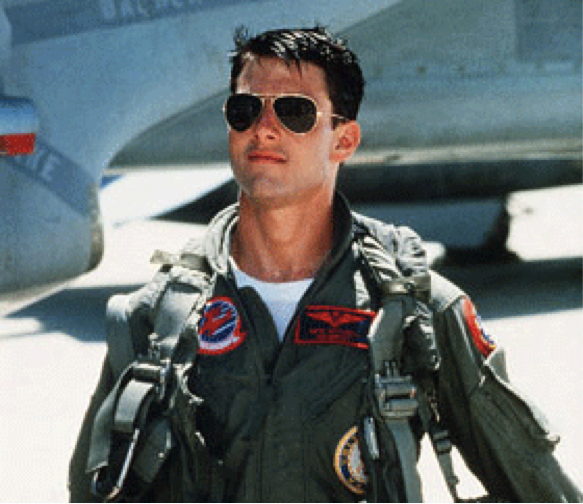 Sales of the Wayfarers decreased during the seventies, most likely in response to the Disco phenomenon and its accompanying extravagant eyewear. Production of Wayfarers was almost discontinued during the eighties until Ray Ban signed a deal to include Ray Bans in movies and television shows.  Movie star Tom Cruise led the Wayfarer revival in the eighties, after donning a pair in the popular film Risky Business.  As well as Risky Business, Wayfarers made appearances in other 80’s staples such as Moonlighting and The Breakfast Club, strengthening the glasses’ popularity even more.  In the last couple of years, the rise of the Hipster movement and the subsequent love of anything retro led to an unexpected rise in Wayfarer sales after a sharp decline during the nineties.  Celebrities such as Katy Perry and Twilight’s Robert Pattinson helped in increasing the brand’s popularity.

Of course, Ray Ban sunglasses constitute more than just Wayfarers. The Aviator sunglasses are another iconic Ray Ban design.Even after all these years, Ray-Ban remains the trendsetter and leader in the eyewear community. It boasts an incredibly wide reach; their sunglasses are quite popular everywhere from America to the Middle East. Their unique designs are constantly being copied, yet the original brand, the historic brand, still reigns supreme.  Click here for a wide selection of Ray Bans in the MENA region.

The Big Mother’s Day Post – Gifts for Every Budget

Lots of apologies to start off with! Firstly, sorry I've been out of the loop for the past few days;...