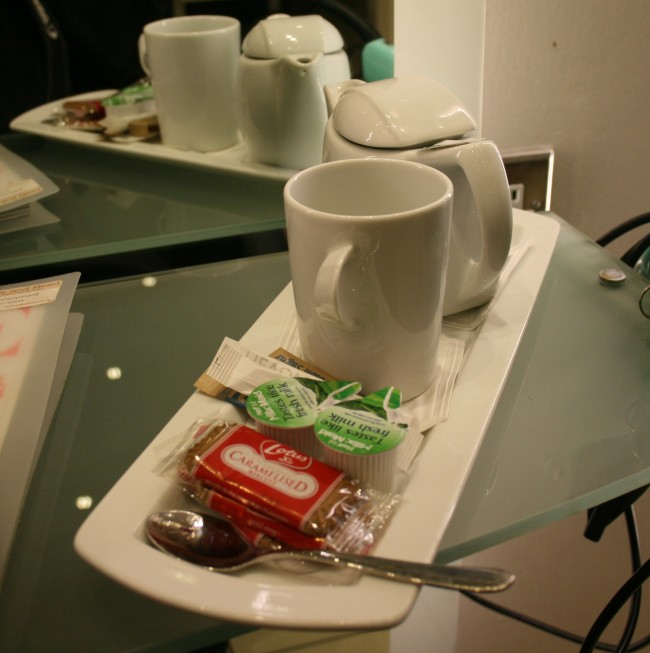 Now on to part two of last weeks pampering which was a fantastic cut and colour at the Headmasters Salon in Notting Hill.  I was booked in for both the cut and the colour with Nicole, who is a fantastic, bubbly German with the most perfect attitude to her profession; she has lots of ideas, confidence in her ability but is also happy to hear what you have to say and will quickly adapt her approach to suit any ideas you put forward. 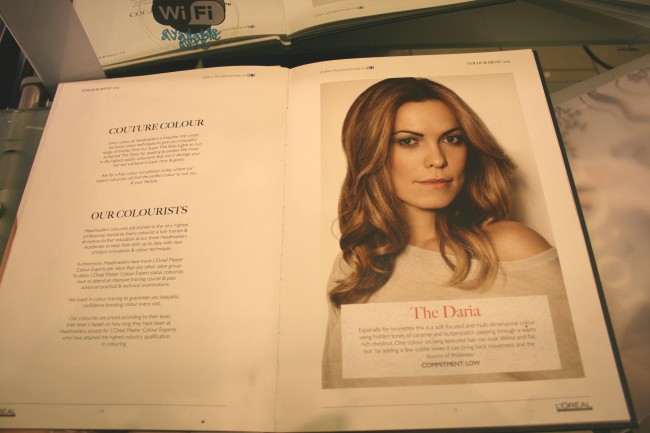 The focus for my new hair was ‘texture’, both colour and cut-wise, so we built a look around that.  Originally Nicole suggested we should just freshen up the blonde and add a few caramel tones which I was happy with, before I thought that maybe I should go a bit darker for Autumn.  Nicole agreed that brunette would be a good way to go, but I was a little apprehensive as sooo many times I’ve gone dark at the hairdresser who have then taken me way too dark and I end up looking scarily pale and washed out.  Nicole showed me a picture of “The Daria” as inspiration for colour, which consisted of lots of texturised and multi-tonal shades that kept the colour light and interesting, rather than one heavy load of brown that would definitely drag my pale complexion down.  So that’s what we went for!

I’m growing my hair long again, so we agreed to just cut in some layers to again add a bit more texture.  We also wanted to blend the fringe out as it was still very obviously a growing out fringe rather than part of my hairstyle, so to do that Nicole added some slightly shorter layers near the front to blend everything together.  This means that if I want to be extremely lazy and not bother with my hair for a while, it should all grow together quite well and stay in style. 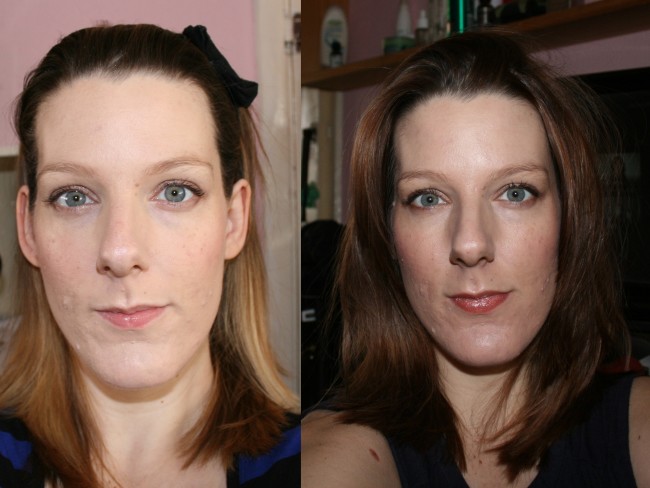 I absolutely looooove my new hair! Apologies that the “before” image isn’t too helpful, but it gives you an idea of the colour change.  I’m so happy with the chocolate colour and Nicole has taken just enough off the length to give it texture and shine, so I’m now left with a very healthy, bouncy, glossy ‘do that has made such a difference.  I really haven’t done much with my hair for quite some time, and having looked at recent pictures of my ‘hair style’ it became extremely obvious just how much I need a revamp! 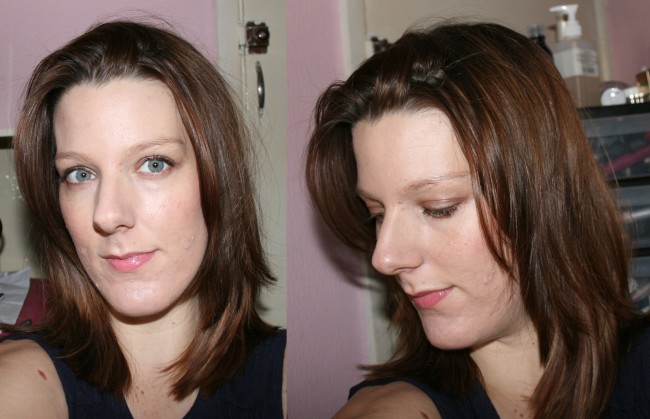 I had a fantastic time at Headmasters and really rate Nicole as someone who knows what she’s doing, has a fantastic, easy and approachable attitude and is the sort of hairdresser you wish you could find but rarely come across!  As this was a PR appointment I need to double check the prices, but going by the online price list I ‘think’ a cut with Nicole would be £75 and the colour £103, however I will double-check this and update when clarified.  More info on Headmasters can be found here and more info on the Notting Hill branch can be found here.

While autumn can be an excuse for neglecting your feet, stuffing them into winter boots where they can’t be seen,...