For Christmas this year there are two Smokey Eye Palettes; Cool and Warm.  I was sent Cool which I was really pleased about as I have so many warm palettes – a lot of which are previous Bobbi Brown releases – as I’m drawn to warm browns and golds, so receiving the cool variant gave me room to have a play with some of Bobbi’s cooler shades and, as to be expected, they didn’t disappoint at all.  However, this is a Christmas gift post rather than a review post, that’ll come later with some swatches, although keep in mind that this is a limited edition palette that will have more than likely sold out by then! 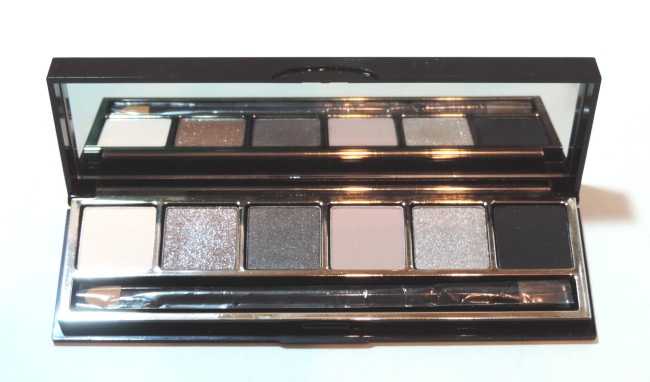 The shades included in the Cool palette are Ivory, Graphite, Smokey Grey, Truffle, Platinum and Caviar, making this a gorgeous mix of cool shades and finishes including mattes and sparkles.  There’s also a double-ended shadow/liner brush included so you can easily travel with this palette, meaning you can quickly transform your eye look from day to night as everything you need is contained within the palette, including a decent sized mirror.  The Bobbi Brown Smokey Cool Eye Palette is limited edition and available now for £37.50 from Bobbi Brown online – link – and Bobbi Brown stores.

Yesterday I wrote my 1000th (and then 1001th) post! I'd never have thought when I started writing this blog that...