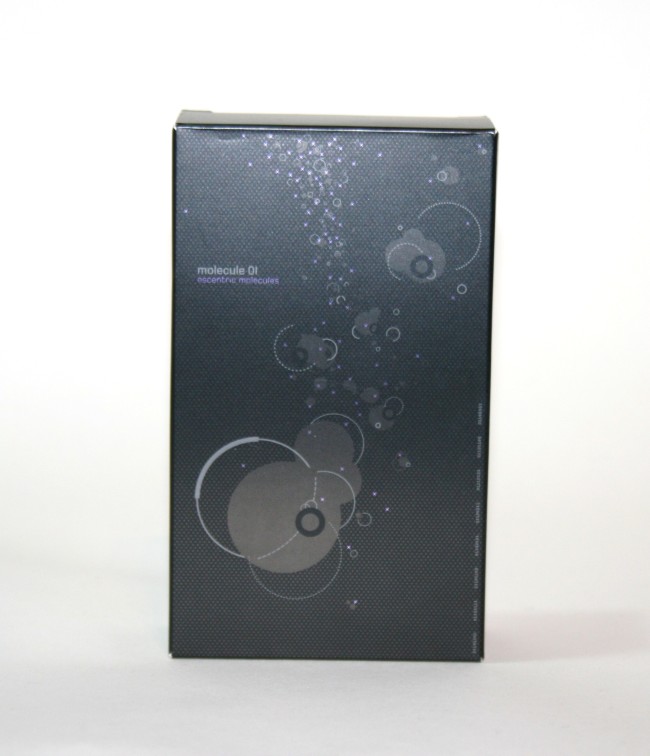 I read about Molecule 01 by Escentric Molecules quite some time ago and I’ve been fascinated by it ever since.  It’s a very, very interesting concept with the idea of the fragrance itself sitting on just a single molecule (hence the name) called Iso E Super which is a common base note for fragrances to make them more sexy and alluring.  Therefore in theory, this single note will be like a perfume version of “je ne sais quoi”. 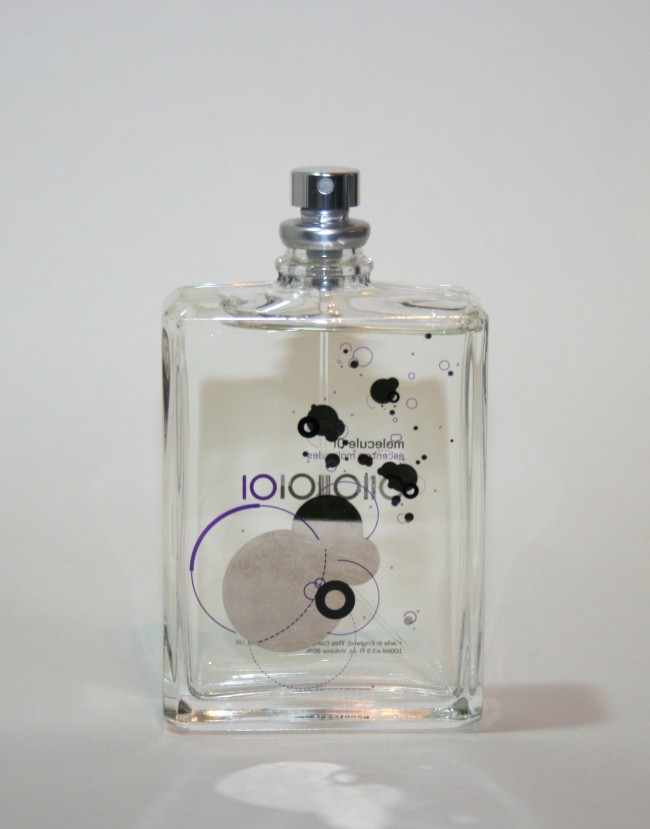 The single molecule reacts with our own individual chemistry meaning it smells different on everyone, but generally it’s quite a musky, woody fragrance that can be worn by both sexes.  Within a few minutes of spraying it on yourself you won’t be able to smell it as it becomes your own personal scent, but rest assured, others will be able to smell it, so don’t do what I did and keep topping it up wondering why you can’t smell it as you will quickly reach the level of scent overkill! 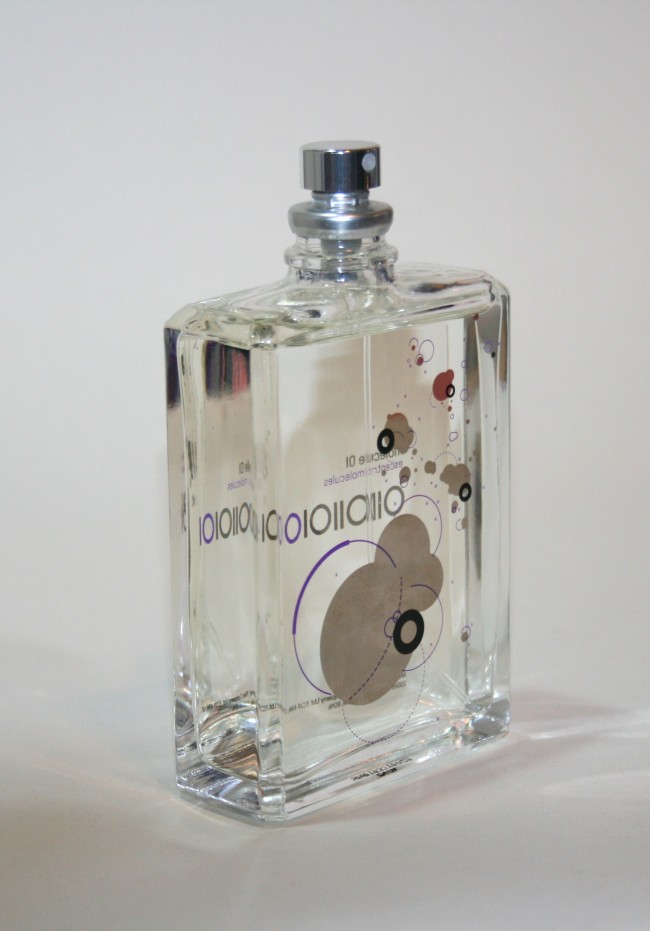 This is such a fascinating fragrance as it certainly isn’t a smell I particularly like – I don’t get that same rush of joy I get when I smell some of my favourite fragrances – however, people do love it on me! Many have reported in their reviews that they get stopped and asked what the fragrance is and the same has happened to me – I would say if you’re a fan of “my lips, but better” lipstick then here we have a “my scent, but better” fragrance.  Therefore, if you have a set idea of notes you like and you want to smell a specific way, this may not be for you, but if you like a fragrance that will definitely be unique, works with your individual pheromones and just generally turns heads for all the right reasons, I strongly recommend trying this.  Having done a bit of research, a few people have suggested wearing it alongside their favourite fragrances, so I will definitely be trying that soon! Molecule 01 by Escentric Molecules is £65.50 for a whopping 100ml bottle here – link.

I love it when things are created to make life simpler, especially when it comes to any kind of faffy...