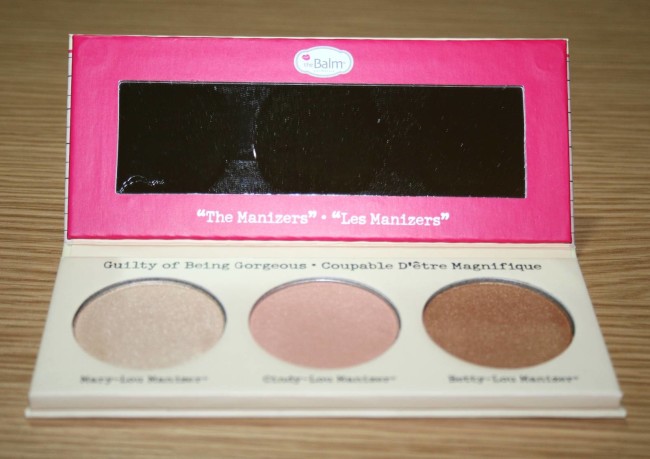 The Balm Luminizer range has such a cult following, so when I saw Debenhams were getting a palette that contained all three of these famous star powders, I knew it was something people would go a bit crazy for! 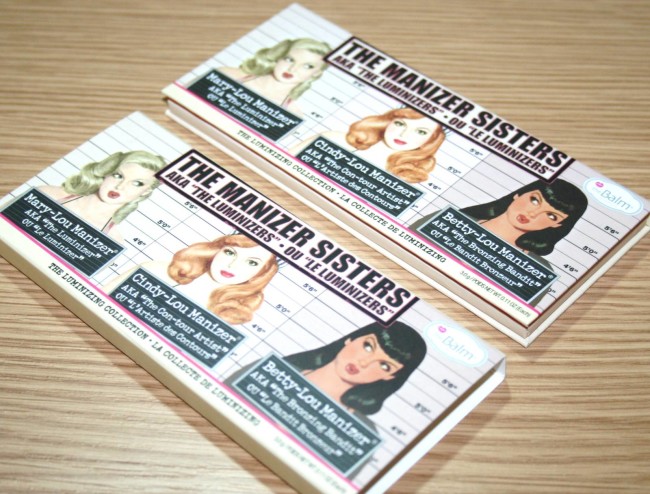 The Balm The Manizer Sisters Luminizers Palette is a beautifully presented (as with all The Balm products) trio of ultra shimmering, multi-use powders. The palette is limited edition and contains travel-sizes of the powders, which I was quite surprised about as they certainly don’t look travel-sized – had I not read that, I would’ve assumed they were full-sized. 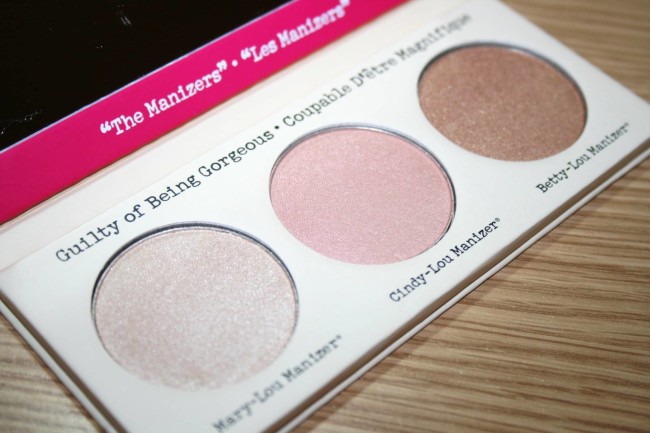 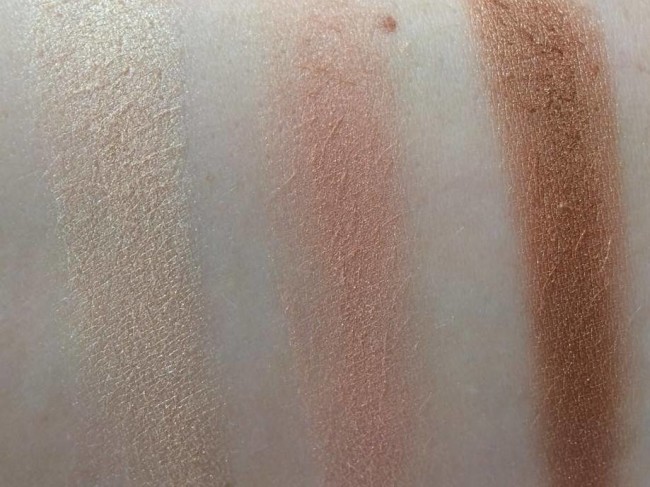 The great thing about this trio is that they all can be used for various different things on top of their “luminizing” purpose.  All three can be used as eyeshadows (Betty-Lou is very warm so will make blue eyes pop) and Cindy-Lou is apparently a very good highlight for contouring, so presumably it would be great for strobing too, although I’m sure the same could be said for Mary-Lou. 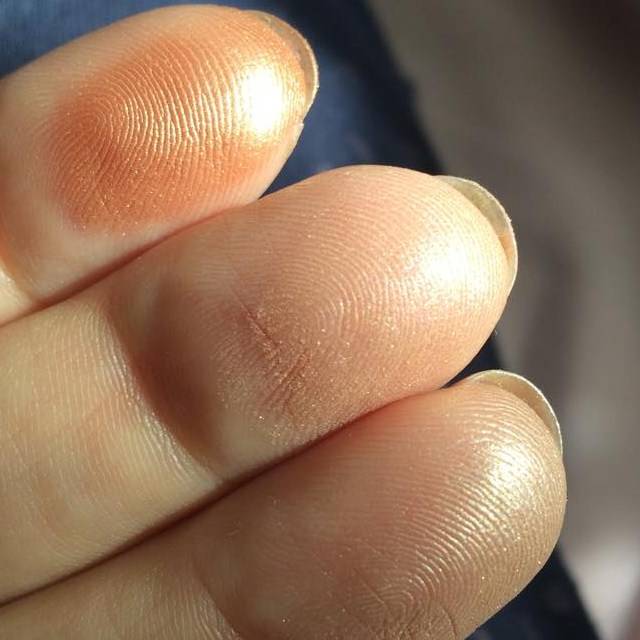 The texture, as you’d expect, is like melted butter, they’re almost cream-like in their ease of use and ability to blend seamlessly into skin.  When I first saw The Balm The Manizer Sisters Luminizers Palette I expected it to cost a small fortune, so I was very pleased to find out that it’s only £24, making it £8 per powder – how’s that for good value? A gorgeously packaged trio of highlighting essentials at a very good price – it lands at Debenhams on 1st October 2015 and I’d move quickly as I can see it flying off the shelves.

Years ago, when Pixi were available at Boots, I used to stalk the stand, swatching the various bits and bobs,...