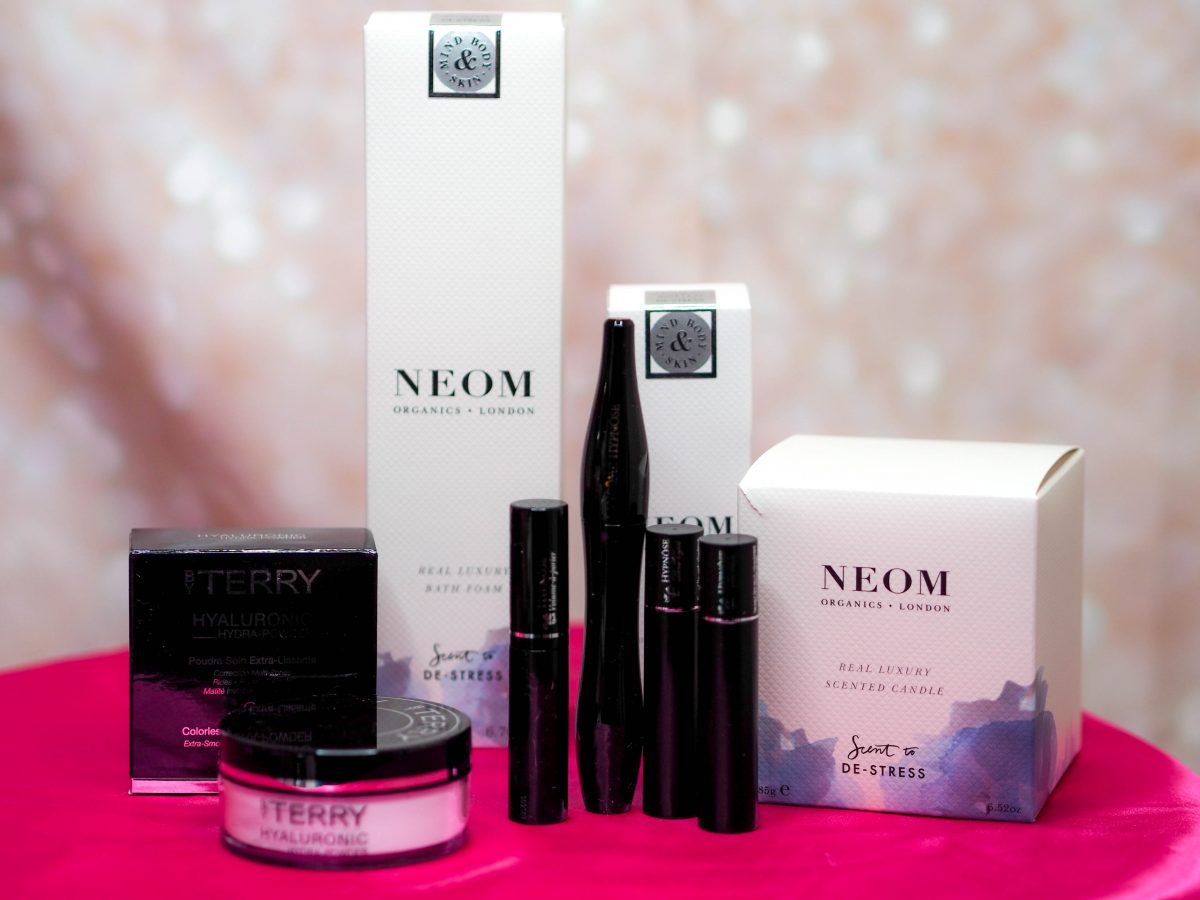 Happy New Year, everybody! I hope your 2020 is treating you wonderfully so far.  I'm slightly horrified that we're a third of the way through the month and this is my first post, but there you go.  There was a time when I would spend literally hundreds of my hard-earned, credit-card-funded cash on the Boxing Day sales, but over the years I've become a lot more selective and buy based on need rather than want...sort of...not sure who I'm convinci[...] 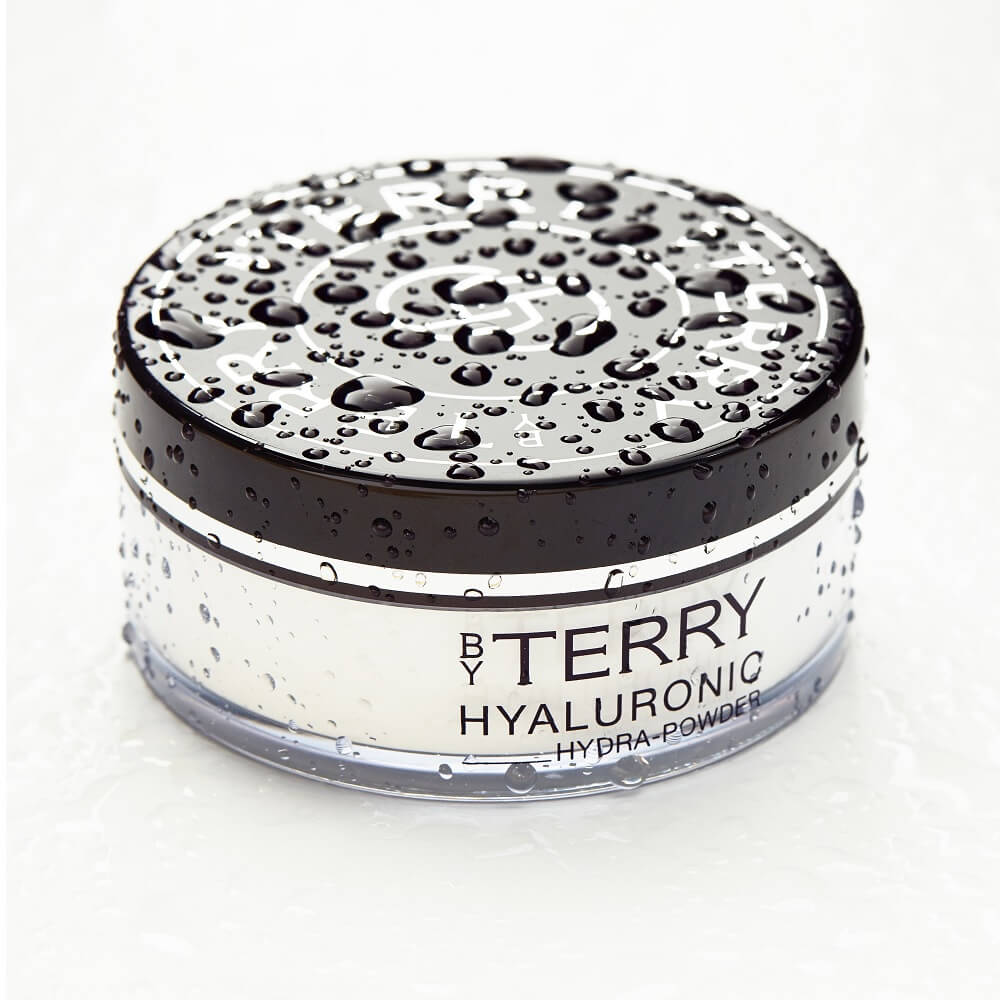 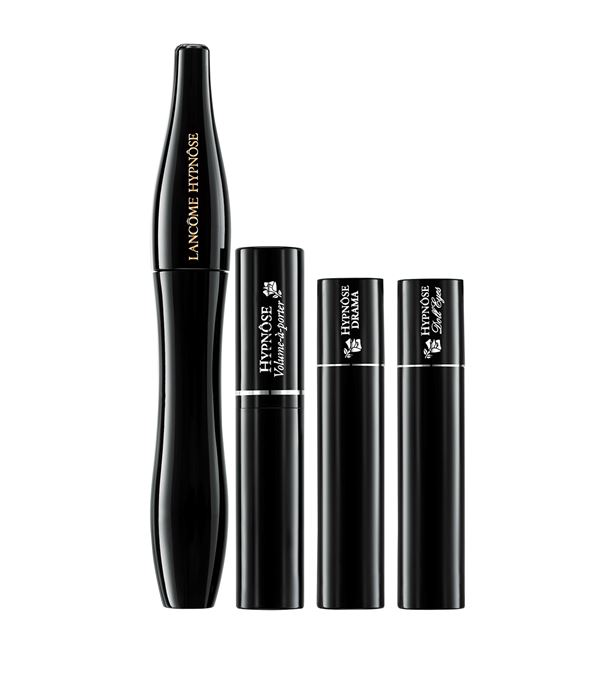 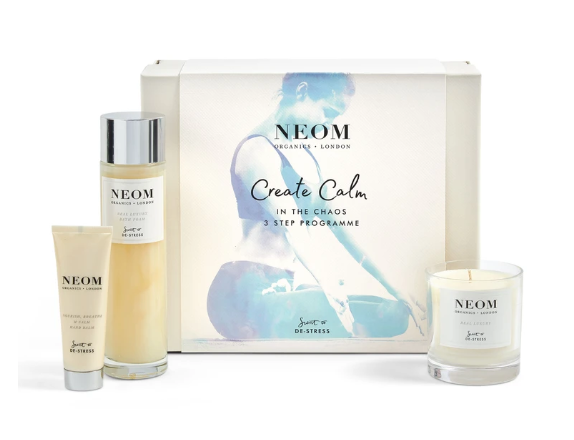 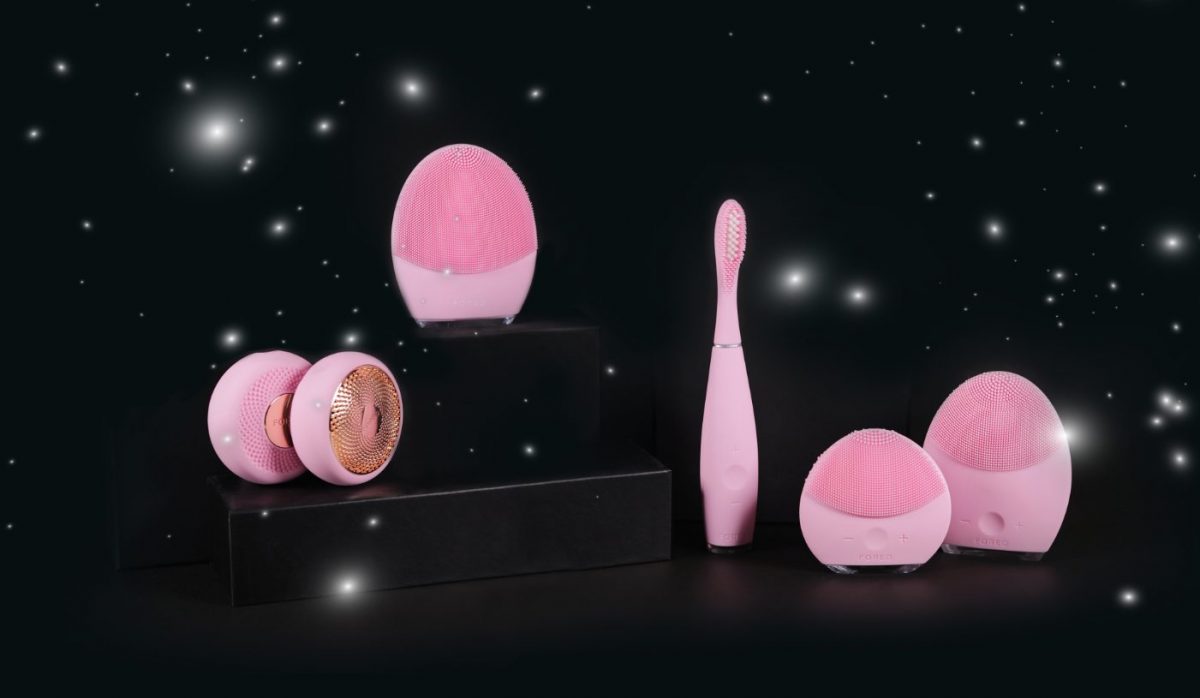 AD - FOREO have sponsored this post.  I've already made a good start on my Black Friday binge, although I'm still holding out hope that someone, somewhere, will reduce the Dyson hairdryer enough for me to justify treating myself! There are some great deals this year, so here's a little look at some of my favourites: FOREO (link) have some fantastic discounts available for their Black Friday sale, with a huge range of products being discounted[...] 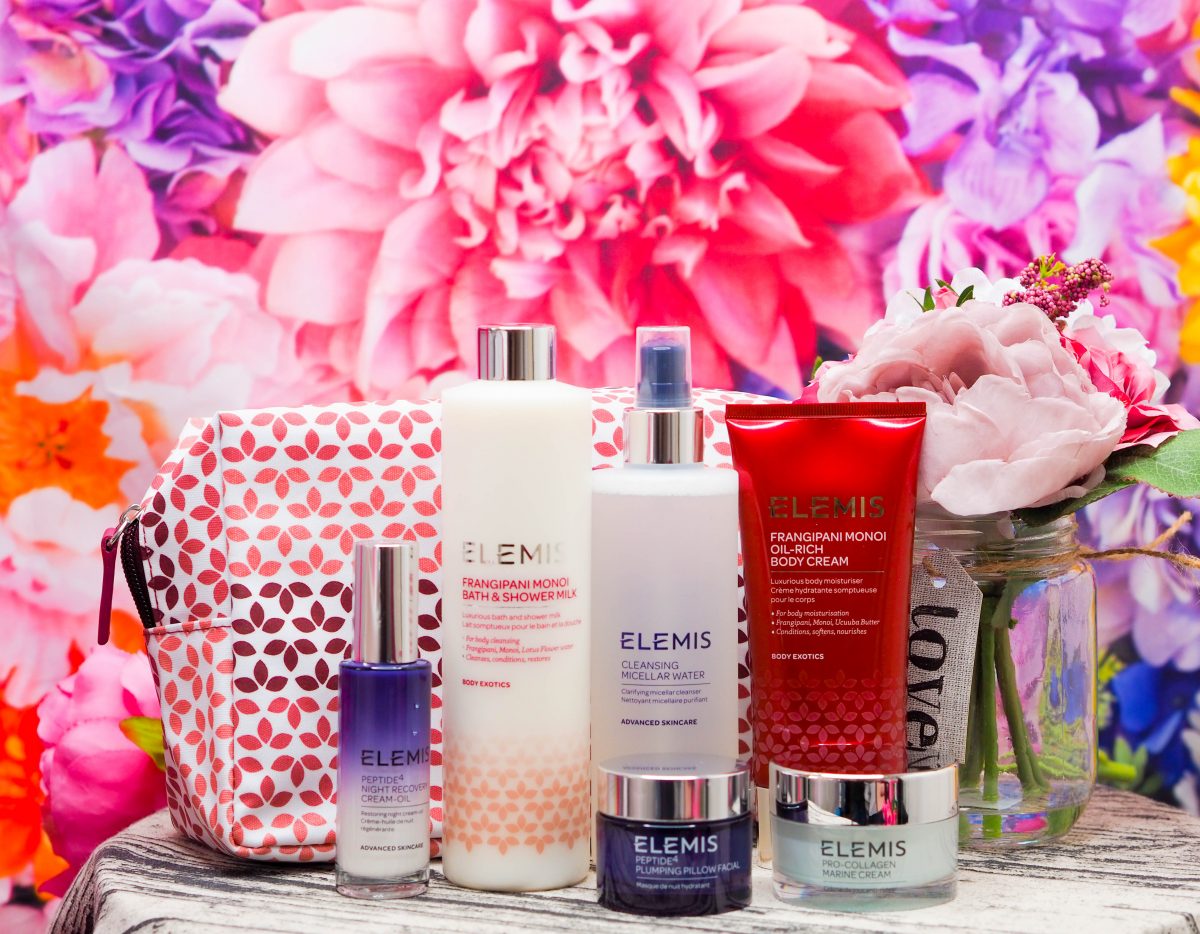 One of the many great things about a QVC UK TSV, other than the fantastic bargain on offer, is the fact that they often give us a sneaky look at a new launch.  The Elemis 6-Piece Pro-Collagen 24/7 Face and Body Collection is pre-launching in a few days and will give us a look at a very exciting new product that'll form part of yet another fantastic collection of goodies. The 6-Piece Pro-Collagen 24/7 Face and Body Collection QVC UK TSV fea[...] 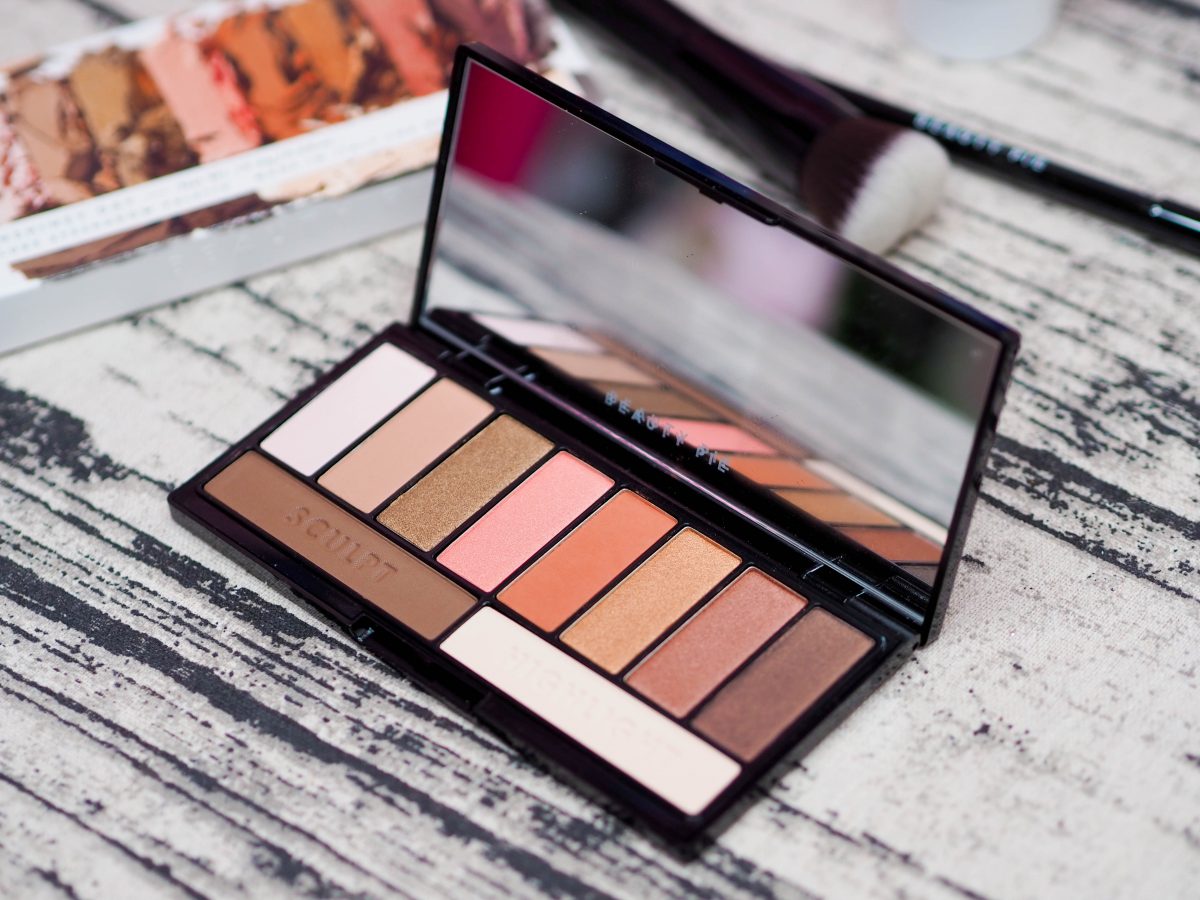 My obsession with Beauty Pie continues - honestly, it's become a bit of a daily thing for me to check the site and see what's coming, and there are some are very exciting skincare launches on the horizon, so I'm hitting the daily refresh button like a crazy person.  I had my eye on the Beauty Pie Sunshiney Day Palette as soon as it appeared on the Beauty Pie site, because I'm definitely feeling the love for warmer tones on the eyes, but I'm also[...] 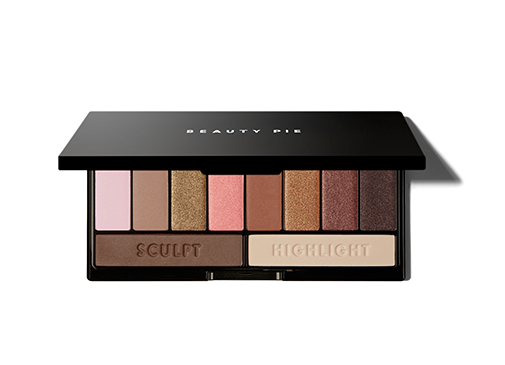 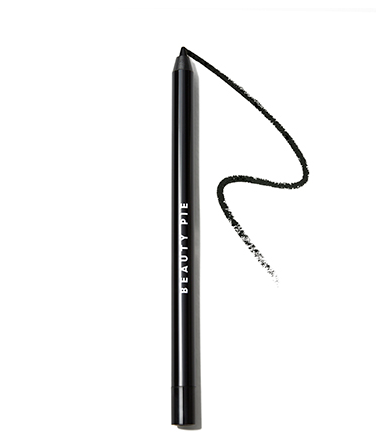 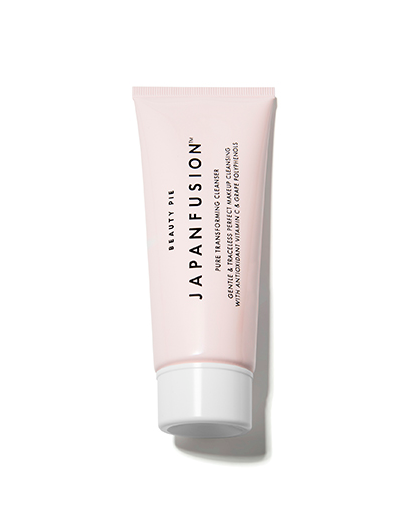 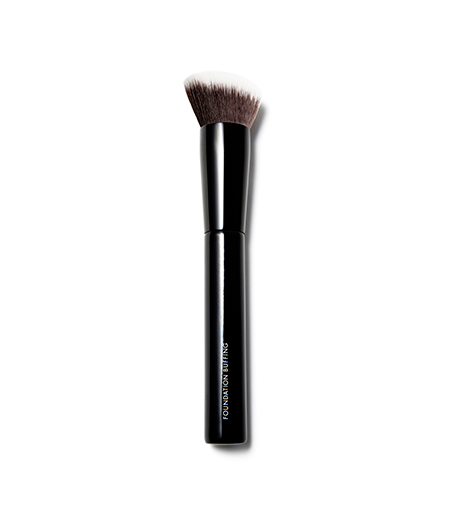 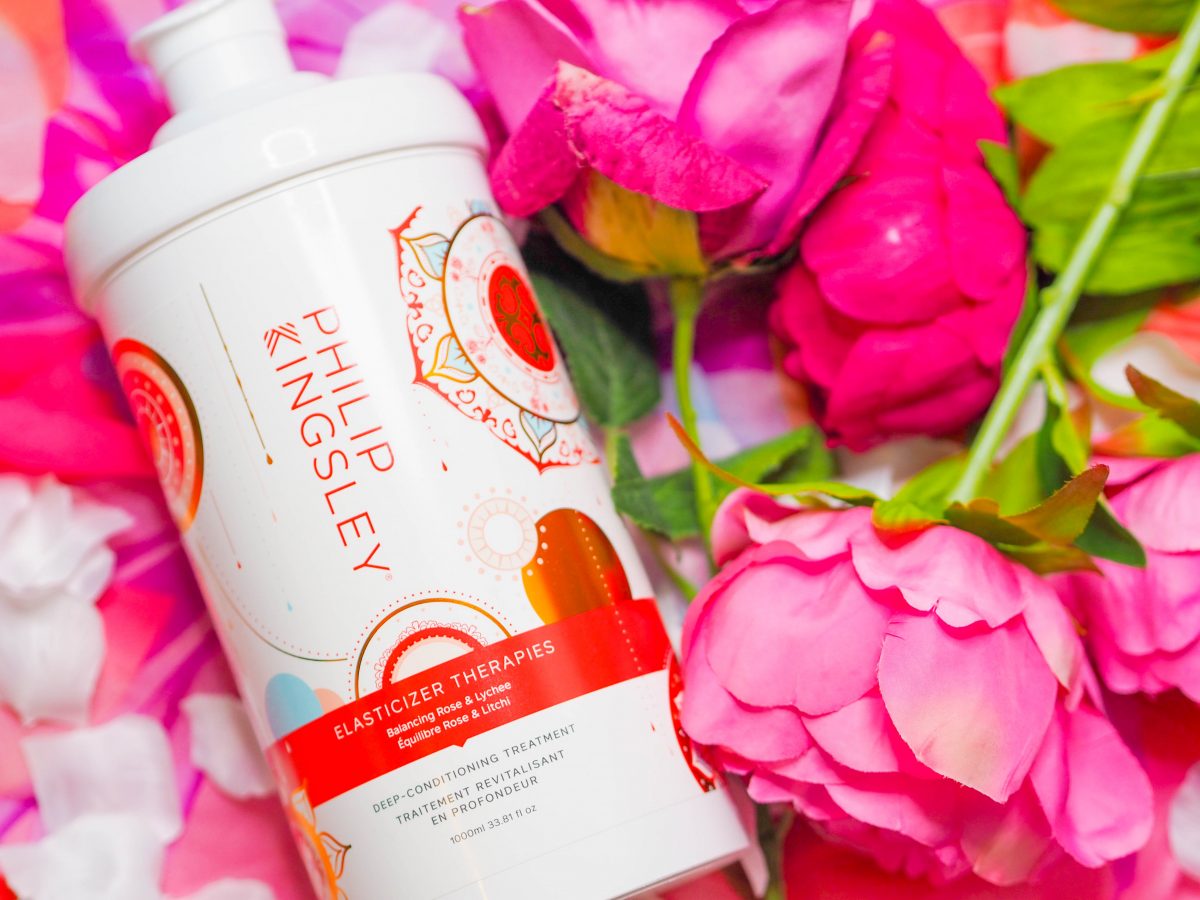 QVC UK are brilliant at doing beauty deals, as we know, and they often put out a deal that consists of a giant bottle of an iconic product that's available for a special price for a limited time.  I've been fortunate enough to receive a few of these over the years, but by the time I've gone to feature them they're either completely sold out, or the deal has ended, so when the beautiful new Balancing Rose & Lychee fragrance of the cult Philip[...] 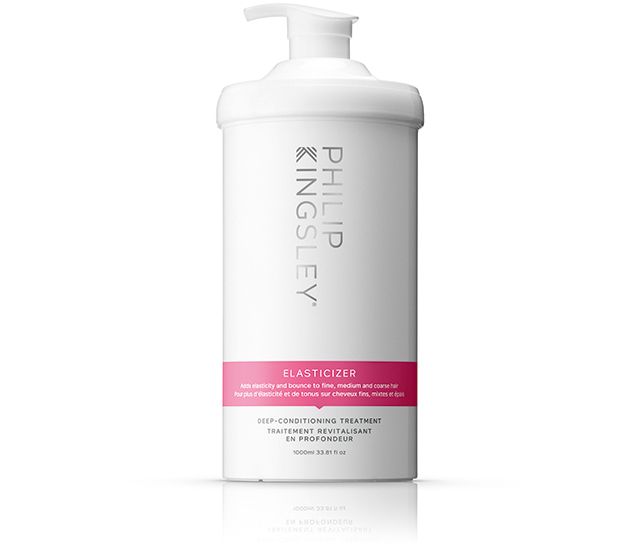 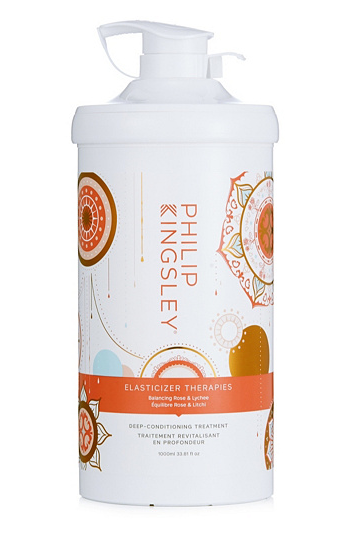 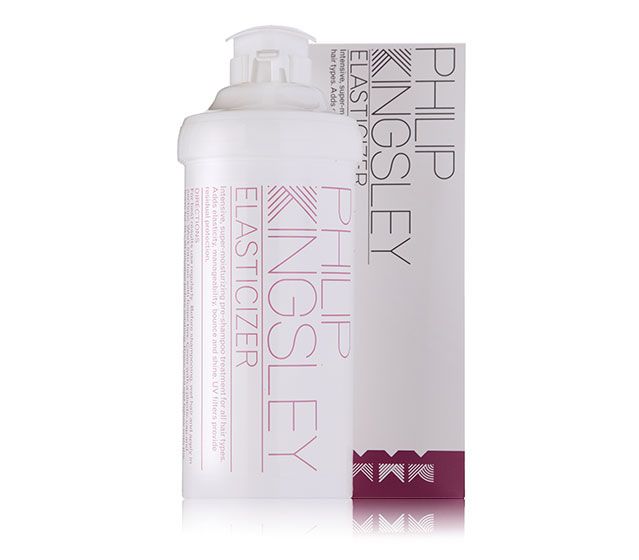 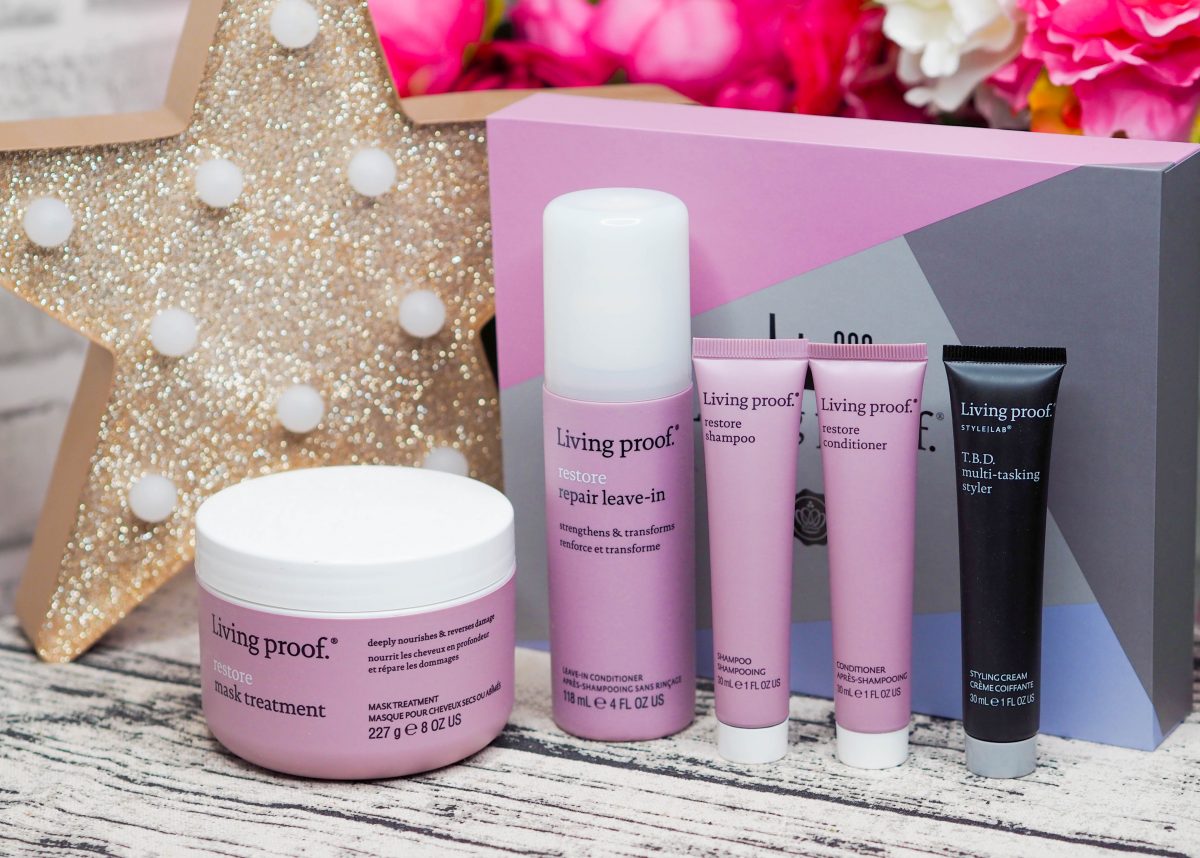 Disclaimer: PR Sample and Affiliate links - I have not been paid for this feature.  At first (I was afraid...) I was unsure what to make of the Glossybox x Living Proof collaboration, as hair products are so incredibly personal - make-up you can kind of make work, even if it's not the norm for you, and most skincare you can find a use for, one way or another, but hair products are very specific: most people know what they like and stick with it, so[...]

Three words I don't want to hear: Revolution Beauty Sale.  I've been lusting after a few new bits from Revolution for a while (as a side note - I thought I'd pick up the bits I wanted in person so I went to Superdrug and I've never seen anything like it! The Revolution stand is massive and it just gets constantly raided and people are queuing to just look at the products - crazy!) so if you're the same, then now is the time to act as they've got so[...] 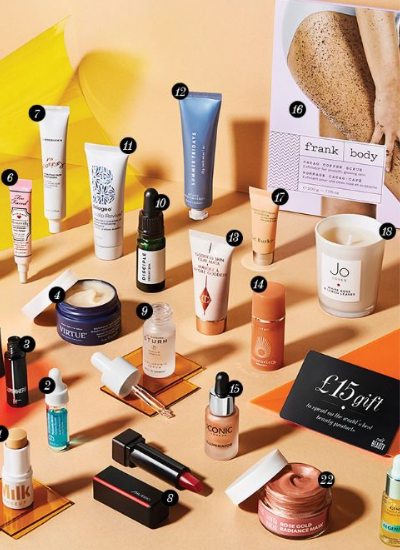 If you were planning a Cult Beauty binge (I've always got a bit of a shopping list going) then now is the perfect time to indulge, as the Founder's Goody Bag has just been announced and it's jam-packed with joy.  Here's what you get: Milk Makeup Deluxe Blur Stick (3g) Dr Dennis Gross Skincare Deluxe Hyaluronic Marine Hydration Booster (3ml) IT Cosmetics Superhero Mascara (4.5ml) Virtue Deluxe Restorative Treatment Mask (15ml) Nurse Jamie Mir[...]

I'll be honest, I was a bit nervous about what was happening with Julep as it felt like they arrived with a bang, then little else happened, so I'm thrilled that they're currently running a QVC UK TSV as they are such a lovely brand - both their make-up and skincare is a total joy and this QVC UK TSV Julep 5-Piece Effortless Makeup Collection is a fantastic way to dip your toe without spending a fortune. The Julep 5-Piece Effortless Makeu[...]

*AD - PR Sample/Gifted/Aff. Links* I always get SO excited by Elemis QVC UK TSVs as they're always such good value, they usually contain something new and thrilling, and consequently there's always a real buzz around them; I always know when one is coming up as I get search traffic ages before I even know anything about it! The next February Elemis QVC TSV is the Elemis Lift & Firm 4-Piece Collection, which meets all the criteria above and the[...]

I thought I might've left this a bit late, but it is still January, and at the rate we're going, it's likely to still be January for another couple of months, so we're good.  I say every year that I'll avoid the sale buys but something always drags me back in, and this year the culprit was the Lancome mascara set, which was just such good value that I couldn't pass it up, so let's start with that: The Lancome Hypnose Classic Mascara Miniat[...]