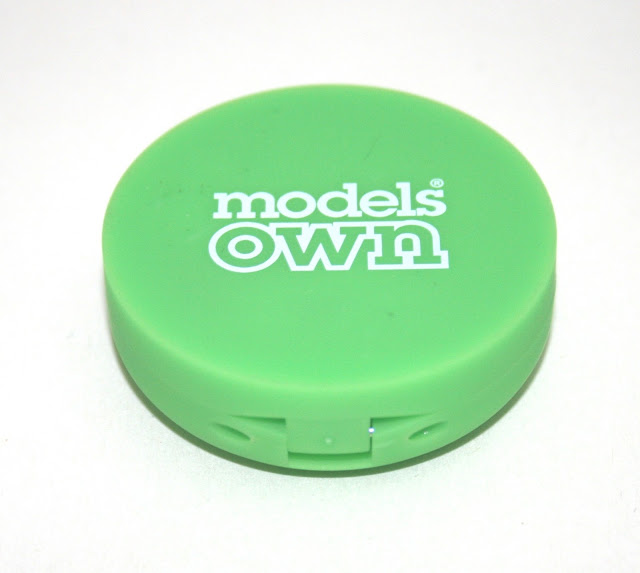 Models Own have recently launched a set of three flavoured lip balms including Watermelon, Peach and Coconut.  I have Watermelon* which would’ve been the last flavour I’d have chosen, but it’s actually rather nice! 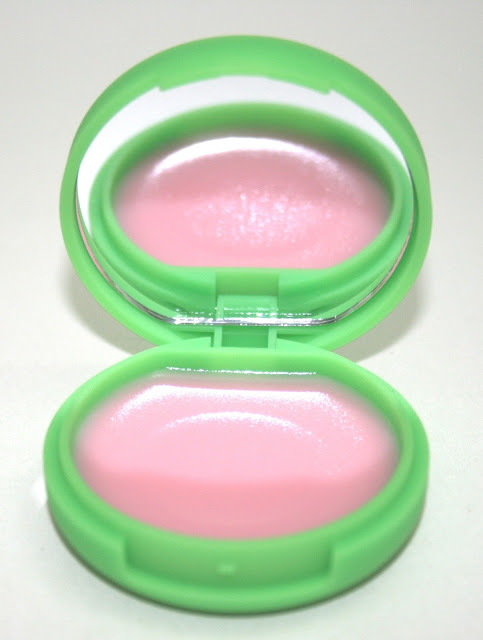 The lip balm is packed full of flavour without a hint of anything synthetic or plasticky, and the lip balm itself is much thicker than it appears in the pan, resulting in a very rich lip treatment that provides a good dose of moisture with added SPF15. 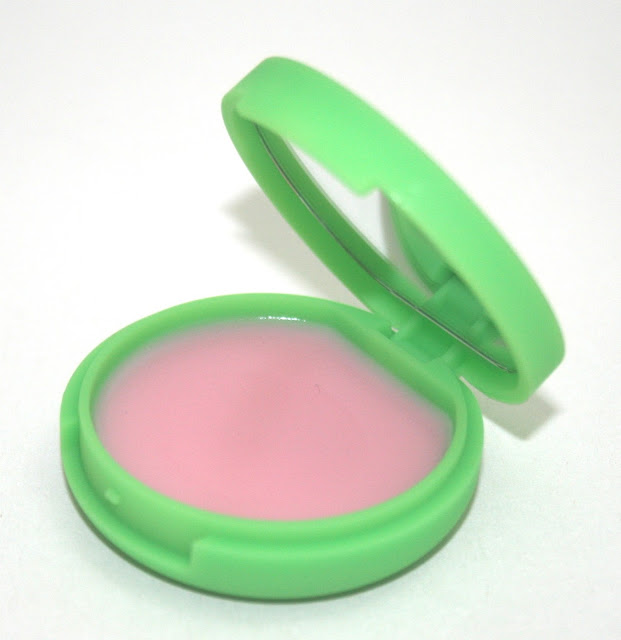 The packaging itself is slightly rubberised which I think might result in it becoming a Nars style fluff-magnet, but so far it’s holding up well and doesn’t look too grubby.  I’m not a fan of lip balms in pans as I don’t like having to stick my finger in them, but if you’re not oddly OCD about such things then this is a great choice as it really does deliver on both flavour and treatment, and the compact also contains a mirror making it a very handy bit of kit.  All flavours are available now at Models Own priced at £4.

Anybody who follows me on Twitter will have had to put-up with my somewhat irrational excitement over the news that...