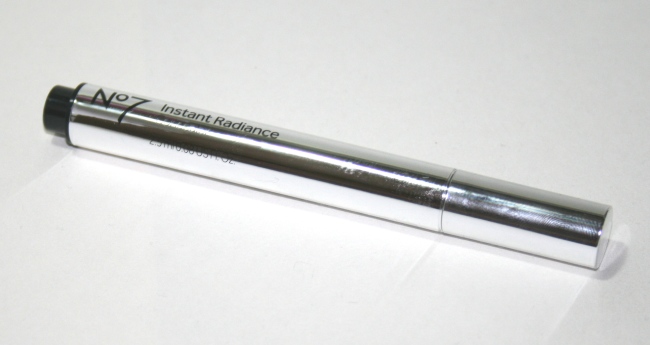 I was really excited when I heard that No7 were going to launch a pen-style under-eye concealer, then I received my sample, swatched it on my hand and thought it looked very yellow in tone and felt very dry – queue mucho disappointment – then I thought I’d better give it a go under the eye and actually I like it.  So it’s been emotional… 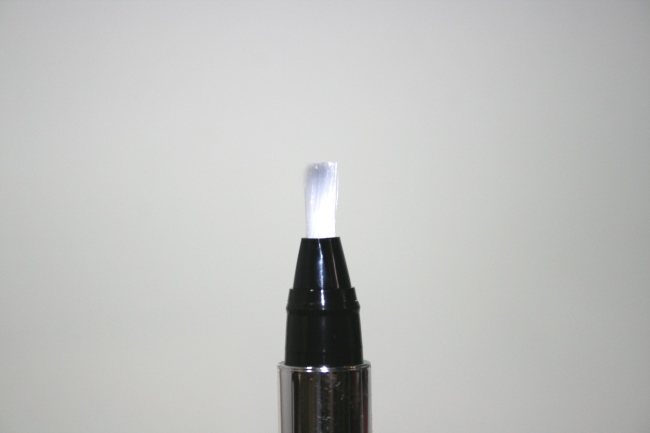 YSL Touche Eclat set the standard for under eye concealers, although technically it’s more of a highlighting pen (although that name can be confusing as it’s not to be confused with actual highlighters that are richer, more pigmented and usually more shimmery) than a concealer as it adds light and luminosity and doesn’t do a terribly good job at concealing anything, so in an ideal world, you need to use a decent concealer and then follow it with a highlighting pen for wide awake peepers. Even though the Boots No7 Instant Radiance Concealer has been specifically called a concealer, I’d say it falls more into the highlighting pen category. 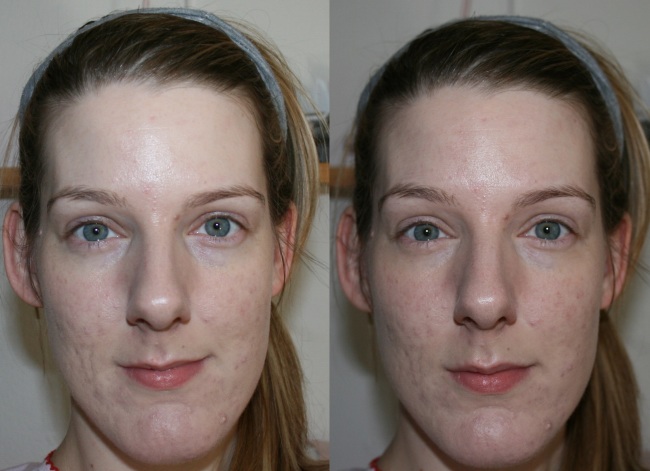 Since quitting smoking (567 days ago…) one of the big beauty differences for me is that lack of blueness under the eye.  I still get puffiness when I’m tired, but generally it takes quite a bit to pull any serious blue tones forward in the under eye area.  Therefore, I think most of the time I can get away with just a bit of highlighting pen which is why I’m getting on rather well with this offering from Boots.  It gives a very natural bit of lift and light, which is exactly what I need.  It’s just creamy enough to slide around quite nicely, but it’s dry enough to not slide right off, so they’ve actually got the texture bang on.  Colour-wise, it’s part of the Match Made system so if you found your perfect match in their foundation range then you’ll find a perfect match in their Instance Radiance Concealer range too.  In conclusion, buy this if you’re after a cheaper alternative to the YSL Touche Eclat, but not if you need a heavy duty under-eye concealer.  It’s £13.50 here – link.

Over the past  few weeks I've been having a play with the majority of the Calico shades from the new...