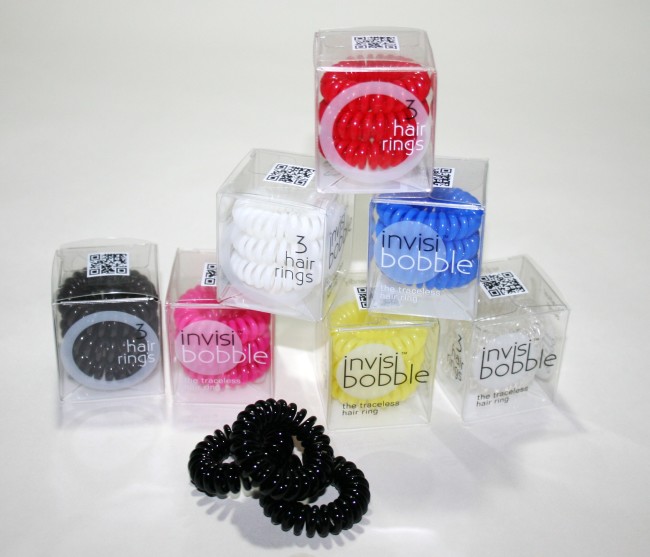 A little while ago I was sent a lovely chocolate box of Invisibobbles in eight different colours, so I’ve been really enjoying trying out the different shades to see which is my favourite.  Turns out, I prefer the neutrals such as the black, white and clear, although the hot pink is very pretty and I tend to keep reaching for the yellow too. 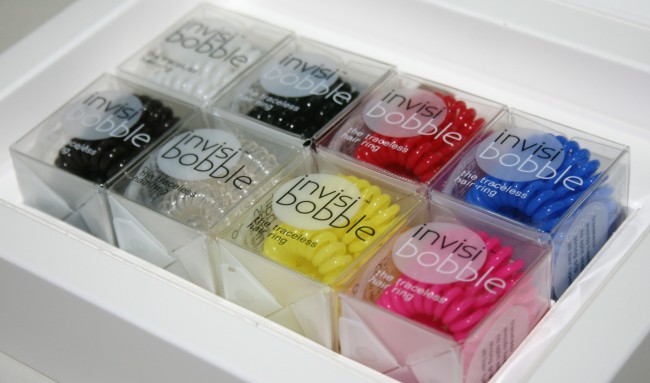 Invisibobbles are great little inventions for anyone who ties their hair back.  They hold the hair in position without leaving a kink or mark, so they won’t interfere with your hairstyle.  They’re also a lot kinder to hair as they hold the hair a lot less aggressively than a hairband does. 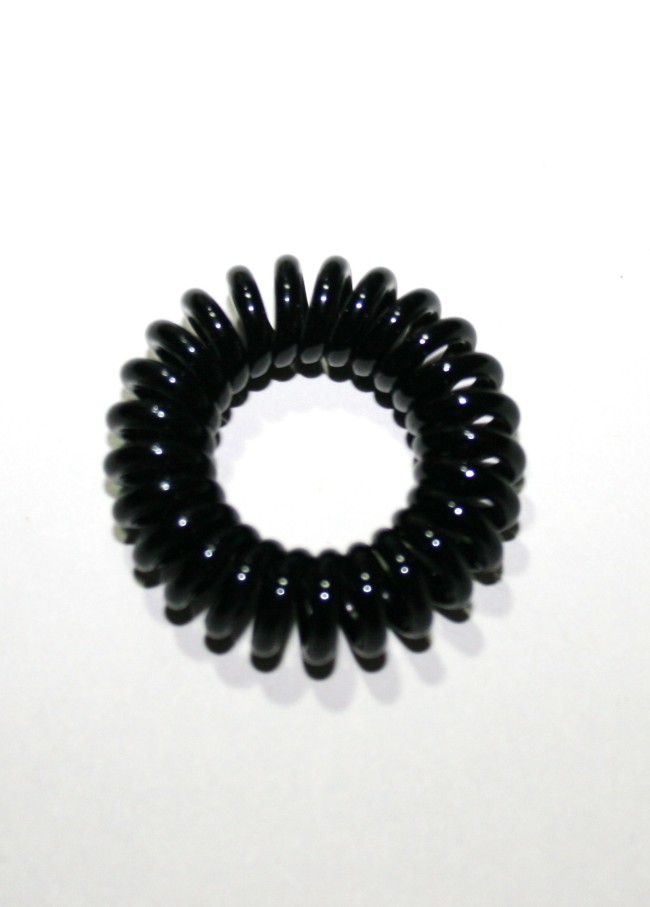 Don’t be fooled by thinking that their gentle nature and shiny appearance means they won’t hold your hair properly – I’d say these are actually more effective at keeping my hair in position than hair bands or ties.  To put it into perspective, when I tie my hair up at night with a normal hair band, by the time I wake up, the hair band has disappeared, whereas if I go to sleep with an Invisibobble in place, it’ll still be in my hair in the morning. 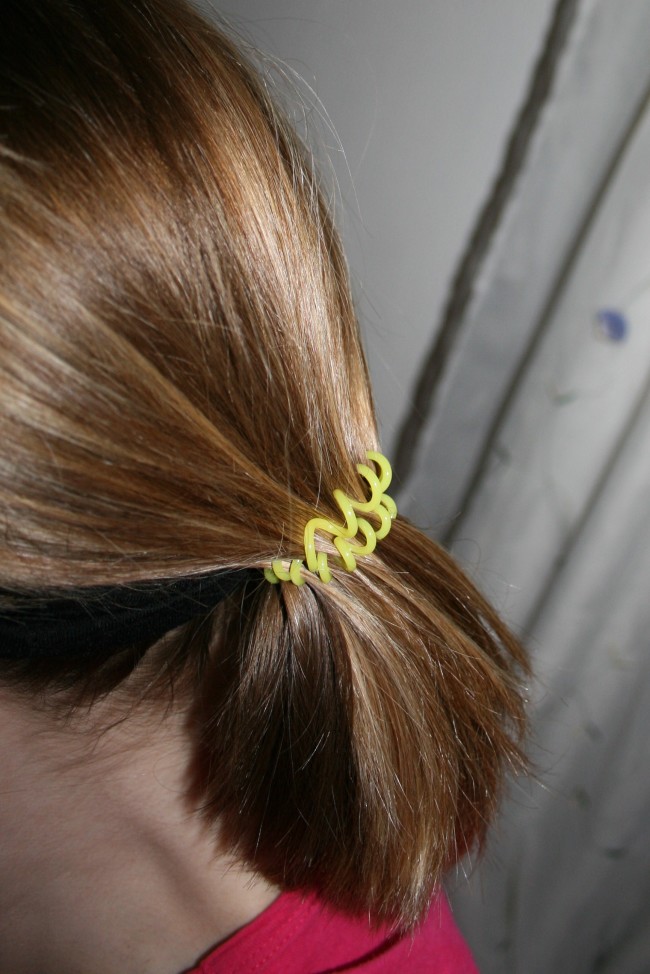 The other thing that’s great about Invisibobbles is that they seem to be a lot harder to lose than hairbands.  I have no idea how I manage to lose so many hairbands, but I always have and it’s very annoying! Invisibobbles are available in a great selection of colours and cost £3.75 for a pack of 3 here – link.  They’re obviously reusable and last until you lose them, but just be careful not to stretch them too much.

I've literally just started trying out the products in the Clinique Turnaround range, so this isn't a full review, more...