Absolutely ages ago when Stylfile first launched, I tried out the products and found myself rather underwhelmed…then I realised I was actually using them wrong, and once I mastered how to use them properly, like everyone else who tried the range, I became a fan.  The Stylfile range is a tad gimmicky, but it also works, so it’s win/win.

The whole Stylfile range is surprisingly comprehensive now, with curved bits and bobs for all your nail needs.  There are a couple of new launches, one of which is the Stylfile Infuse which is designed to make cuticle oiling a quick and easy process that you do whilst you file your nails.  The file itself is attached to a very sturdy handle that allows for easy, shapely filing.  At the base of the file is a protruding nib which contains the cuticle oil, so a quick press of the button at the top of the handle disperses enough oil for one hand.  So you literally file, oil and go. 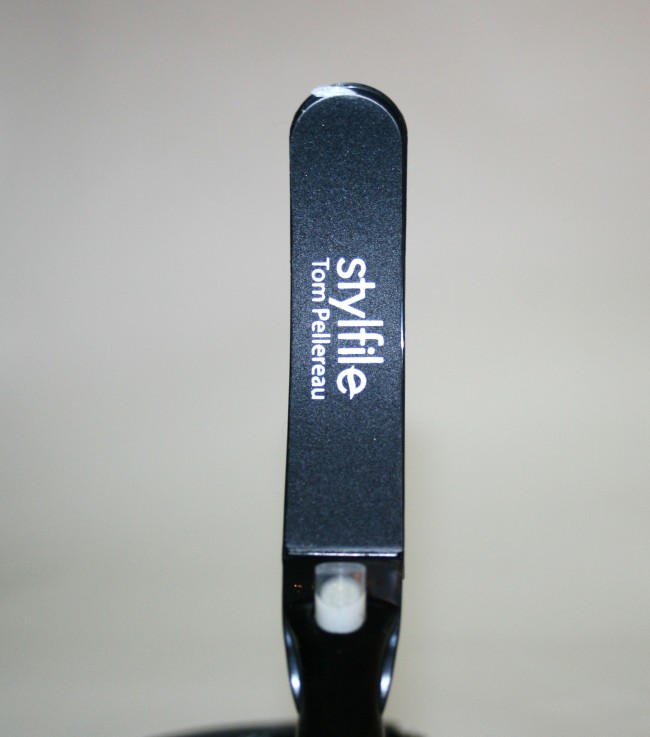 It’s a nifty idea that should encourage anyone who’s a bit lax with oiling to do it during filing, especially as both the file and the oil are good products to use that you’ll find yourself reaching for over other similar tools.  I don’t think the Stylfile Infuse will travel too well as the lid on the cuticle oil dispenser is rather flimsy – so much so in fact that my file is already covered in oil, but thankfully this hasn’t impacted the ability of the file – but the set comes with 2 spare file heads and enough oil for 6 months of use, so at £12.99 it’s a pretty good bit of kit.  You can find it here – link.

When I first posted about this on Instagram I made a throwaway comment about it being your "Summer in a...