Merry Christmas!! Five Things I Can’t Wait to Do 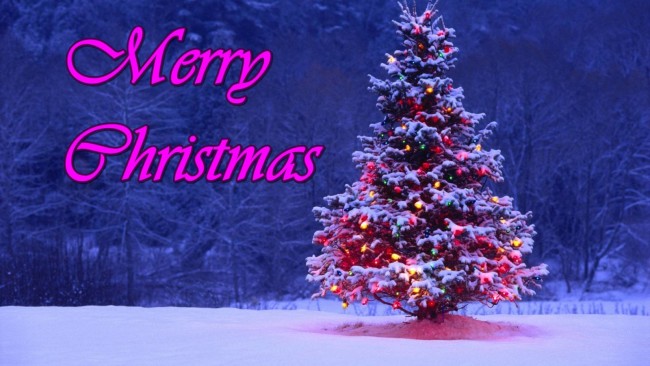 I have been fantasising about this point in time for literally weeks and weeks, and now it’s finally here! I’m giving myself a week or so off to really indulge in some R&R and prioritise all the things I want to do over the things I have to do.  As I’ve been waiting for this time off for a little while, I’ve had time to plan out a few things that I’m keen to get on with, so I thought I’d share them with you:

It’s a lame one, I know, but I am so excited to get stuck into some of the TV that I’ve been wanting to watch recently – I always have the TV on in the background whilst I’m working, but I so rarely get the opportunity to just sit down and binge, so I’m keen to get on with that! I started making my way through the later seasons of Grey’s Anatomy recently (just before bed – I can’t work and then go straight to sleep, I need wind down time) so I’m hoping to keep going with that and get up to date so I can then watch the current season.  I’m also watching How I Met Your Mother from the start since it arrived recently on Netflix; I watched the first couple of seasons when it first aired but then I forgot all about it, so I’d like to see that through to the end.  I also have Mad Men to get through (I’m about half way through) and I also treated myself to a Sky Movies upgrade (watched Beauty and the Beast with Teddy last night – Disney films on a large 4K telly are quite something!) so I have lots to watch over the next couple of weeks! I’m placing a lot of focus on sitting around, doing very little, as I think it’s what my mind and body are crying out for.

I’ve been desperate to spend a couple of hours giving my entire brush collection a really good clean, so I’m hoping to achieve that before the year is out.  I have some great make-up brush cleaners, plus I bought the Makeup Revolution Brush Cleaning accessory recently, so I really have no excuse! I’ll be trying out a few new brush cleaning bars and sprays, so I’ll inevitably share my thoughts with you once that’s done.

Another thing that I’ve been keen to do recently is have a big sort out of Teddy’s clothes, especially as he’ll be getting quite a bit more clothing for Christmas tomorrow.  I really, really want half an hour alone with all his socks – which haven’t been sorted since he was born – to get rid of all the teeny, tiny socks that are way too small for him, but also to pair up the remaining ones and put them in his newly acquired sock drawer.  I also saw a new way of storing tops on Facebook which I’d like to try for his tops and t-shirts as he has so many, that I never know what’s what.  It’s an extremely dull desire, but I can’t wait!

I want to eat and eat and eat – anything I fancy, at any old time. I’ve got chocolates, nibbles and evil full fat Coke, so I’m going to really indulge (’tis the season, after all) over the next couple of weeks and worry about the consequences later; a sensible approach that I may adapt to all responsible issues in the future…

Finally, I would just like a rest.  I place a lot of importance on spending plenty of time with Teddy, so obviously I’ll continue to do that over the holidays, but it’s going to be nice to set our own pace and do whatever we fancy, without the worry that I need to get back to work.  I’m going to really enjoy resting, relaxing and generally taking it easy.  So excited!

Thank you so much to everyone who has read my blog this year, and especially to those who keep coming back and leaving comments – I really appreciate it and I hope all have an amazing Christmas and a very Happy New Year! xx

I'm not one for glitter nails as they are so faffy to remove, quite tricky to get right, and if...