Orly are releasing FIVE new collections this year, meaning there will inevitably be something for ever nail aficionado to get excited about.  Without further ado, let me introduce you to them: 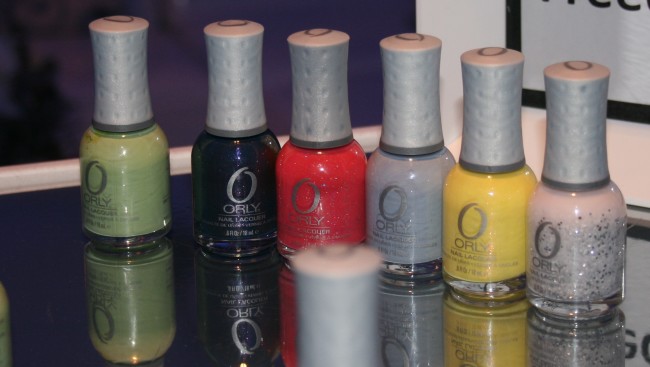 This is Orly’s spring collection which features six muted takes on pastels.  At first look it’s a little dull, but there’s definitely at least a couple of beauties in there.  Firstly, Melodious Utopia which is the yellow shade is shot through with a pink shimmer.  Most people will agree that yellow is a tricky shade to pull off, so having the warmth of the pink shimmer to soften it will hopefully make this a more wearable shade.  I’ve got it and it’s likely to be the next shade I apply, so I shall report back.  Peaceful Opposition is another shade that could be very easily ignored, yet to me the murky white mixed with silver glitter reminds of a snow globe; it’s almost ice-queen and such an interesting choice for a spring launch don’t you think? 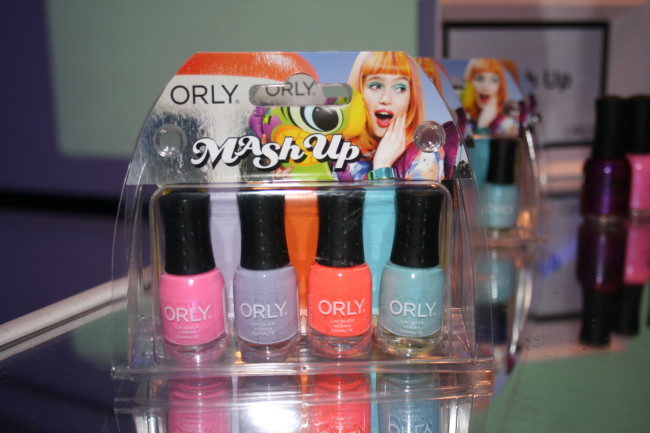 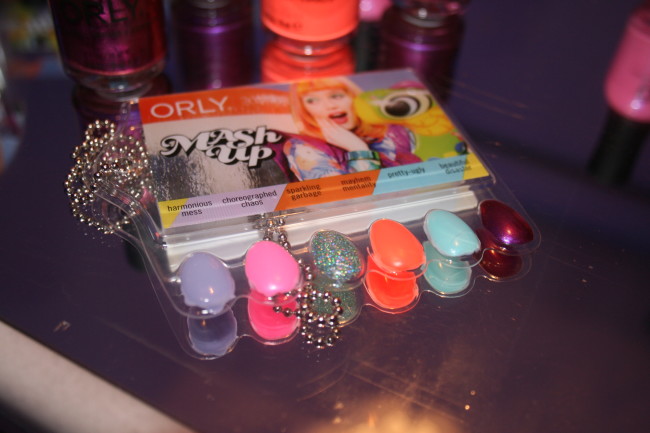 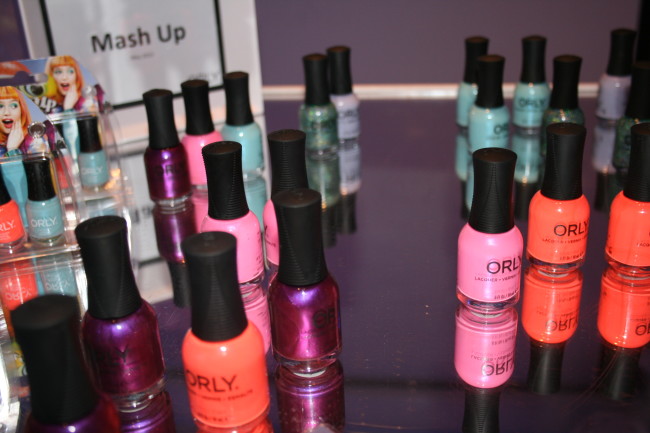 Here’s something definitely more summery! This collection is full of bright splashes of colour that are typical of summer shades. Interestingly, a few of the shades are kind of like bright pastels and I’m especially keen on the blue-toned lilac shade.  This collection comes as both full-sized individuals and a set of minis, the latter of which I believe are a couple of quid more than the price of the each individual shade…just sayin’. 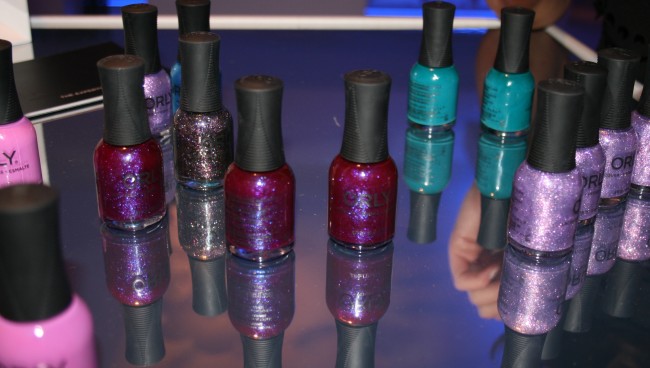 Surreal is the late summer (August) launch which contains some seriously strong glitters and brights, although the collection manages to sidestep anything neon.  The shade for me is the pink with the heavy blue leanings; I love a blue pink so this is going straight on my wishlist.  I predict the true turquoise and purple/lilac glitter shades being extremely popular colours to go along with the final weeks of summer sun…that’s based on the wildly optimistic assumption that we’ll get some summer sun. 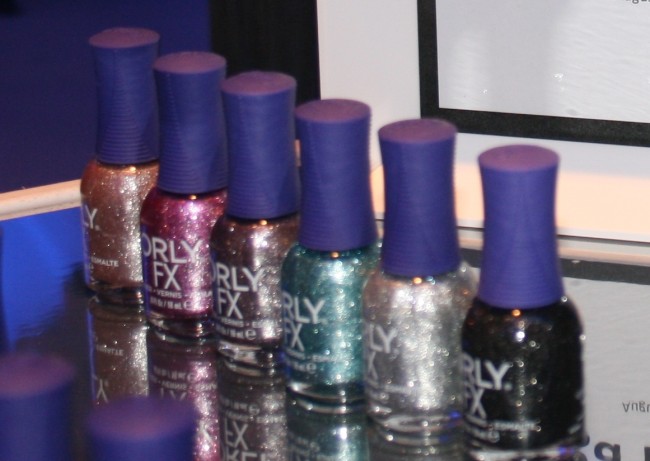 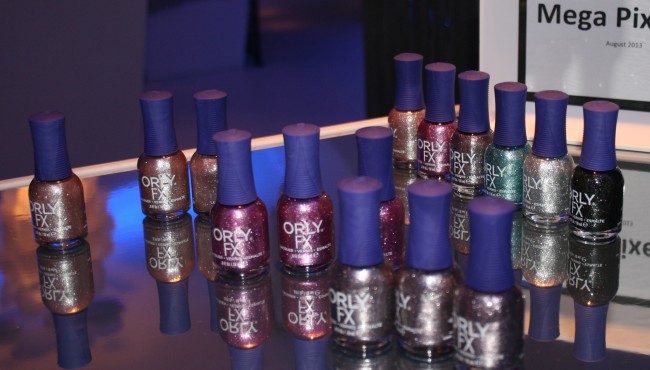 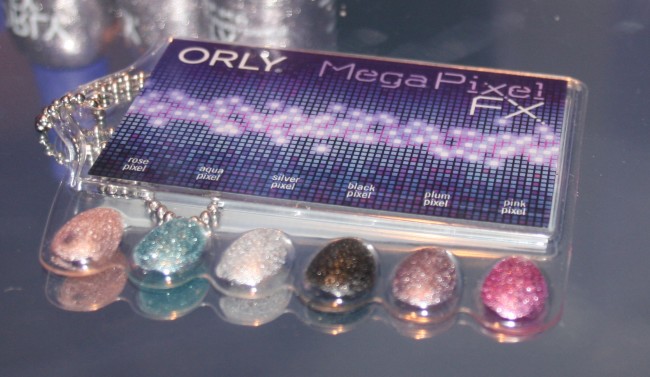 More glitter! It’s safe to say that 2013 is the year that Orly decided glitter is the way forward for the brand, and these stunning, high-definition glitters will get any glitter fan excited.  There are some truly lovely shades, all of which arrive in August, including some beautiful pinks, plums and silvers; definitely something for everyone. 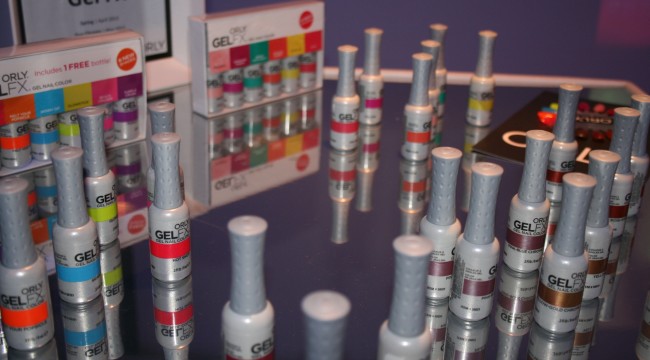 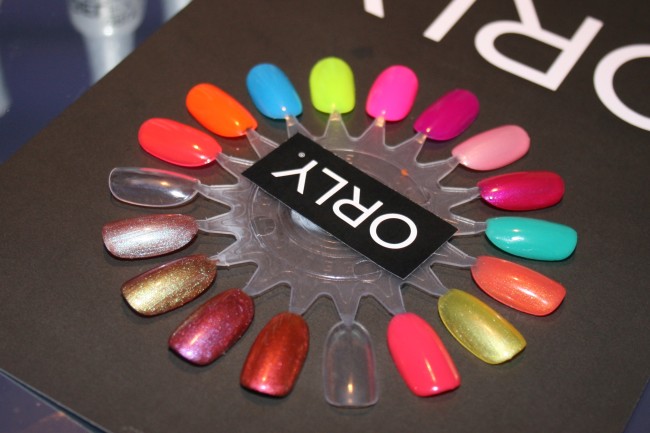 I had no idea Orly did Gels but apparently they do and it seems there are quite a few! These are salon only shades, but if you’re a gel fan then they have some awesome shades arriving shortly.  There are three new shade variants: Spring, Duo Chrome and Neons which arrive in April, May and July respectively.  The Duo Chromes are gorgeous and can be seen on the colour wheel below, along with the rest of the new shades. 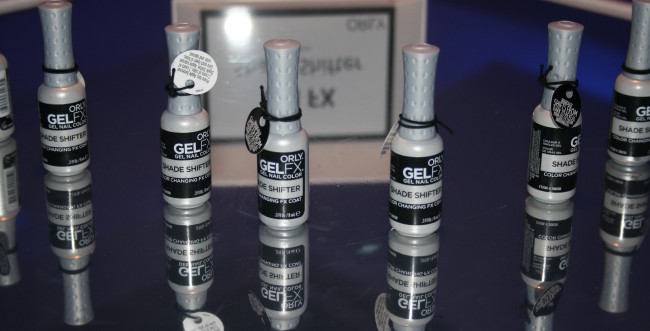 It’s quite tricky to bring something new to the already saturated nail fashion market, so Orly’s Shade Shifter should definitely get people in the mood for nail experimentation! Unfortunately, it’s another salon only launch, but the Shade Shifter goes on over other shades of nail varnishes and changes depending on the heat beneath it, so you end up with an ombre effect with the colour getting stronger/lighter/denser depending on the shade throughout the length of the nail.  The effect will obviously work better on longer nails as the extra length takes the nail further away from the heat source, but it’s quite something to see.  I think this is also out in August but I’ll need to double check.

There we have it! Lots of lovely newness from Orly with a bit of everything covered.  My favourites I think are the jewel toned pinks in the Mega Pixel range as well as the gentle and easy-on-the-eye pastels in the spring collection from the Hope and Freedom fest.

I do love a good eyebrow styling kit, especially when I can't face trundling off to visit my threader (Blink...