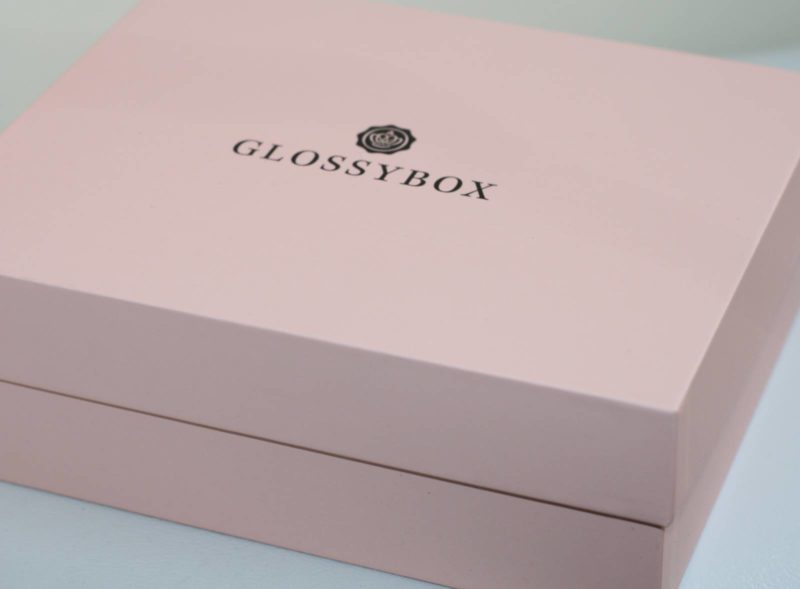 The Glossybox June 2017 is another box good goodness, that’s actually pretty packed with six products (two of which are full-sized) as well as a book excerpt (Wilde Like Me by Louise Pentland) that’s handy for the holiday season.  There’s also a sneak peek at the Glossybox July 2017 contents which tells us it’ll include a Spectrum brush, so if you’re a fan of Spectrum (or brushes in general) then now’s the time to subscribe. 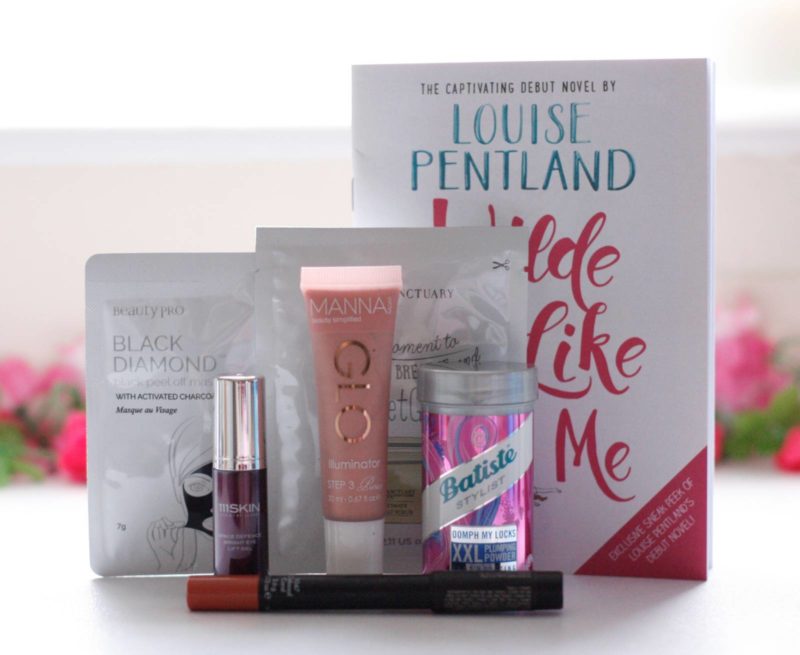 The June 2017 Glossybox contains a couple of make-up items, a couple of skincare items, plus one hair product and one bath product.  There are a couple of sachets, but they’re good sachets so I think most people will be pretty happy with what they’ve got. 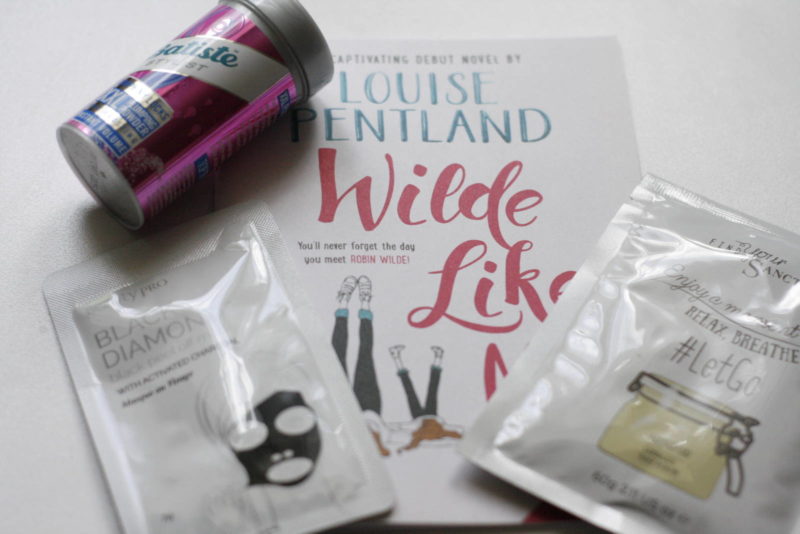 Surprisingly, I’m pretty keen on the sachets included and I’m looking forward to trying the BeautyPro Black Diamond Mask, which is one of those horrifying peel-off charcoal jobbies that I’ve been curious about for a while, even though they’re not the most sensible of products! I’m still actively seeking anything fun to use in the bath, such as the Sanctuary Ultimate Salt Scrub.  Finally, I’m really into hair powders at the mo so the Batiste Stylist XXL Plumping Powder will be put to good use. 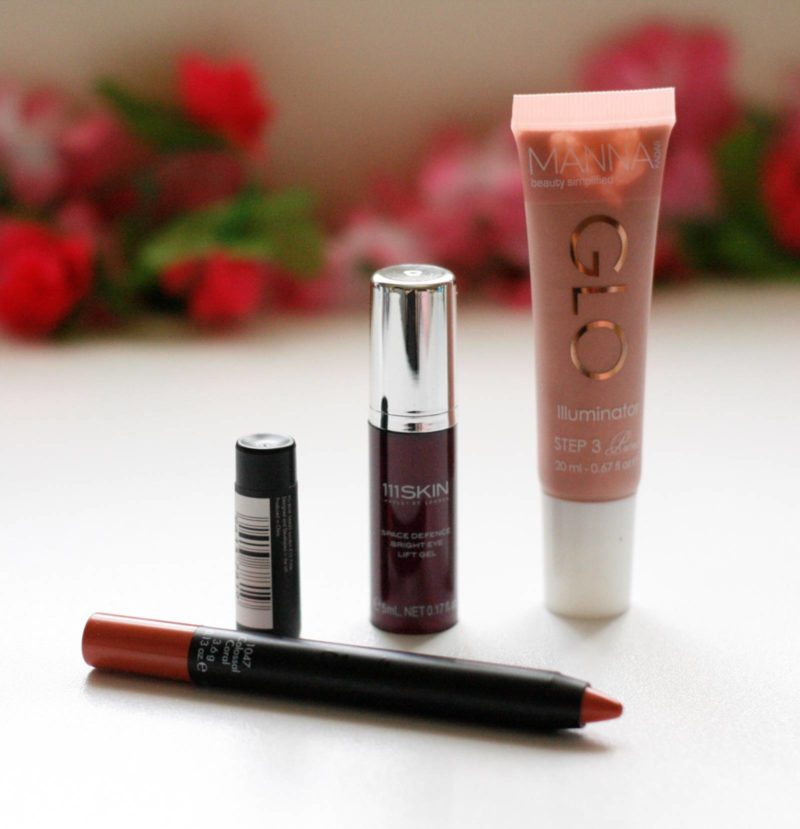 I’m looking forward to trying the 111Skin Space Defence Bright Eye Lift Gel, and even though it’s a sample size, it’s pretty generous and should provide a good few uses, especially since it’s aimed at an area that doesn’t demand a lot of product.  The Manna Kadar Cosmetics Sheer Glo highlighter looks nice enough, it’s just probably something I won’t be using as I think it might be a bit too dark to work as a higlighter on me.  The final product is the Sleek Makeup Power Plump Lip Crayon, which falls so low on the list purely because the Gloxxybox June 2017 contents is pretty strong and this particular colour of lipstick isn’t the sort of thing I’d ever wear – I’m always pleased to see a full-sized makeup item included though! Find out more about Glossybox here – link.

I think spray-on facial SPFs are going to have their moment this year, which makes perfect sense considering they're such...