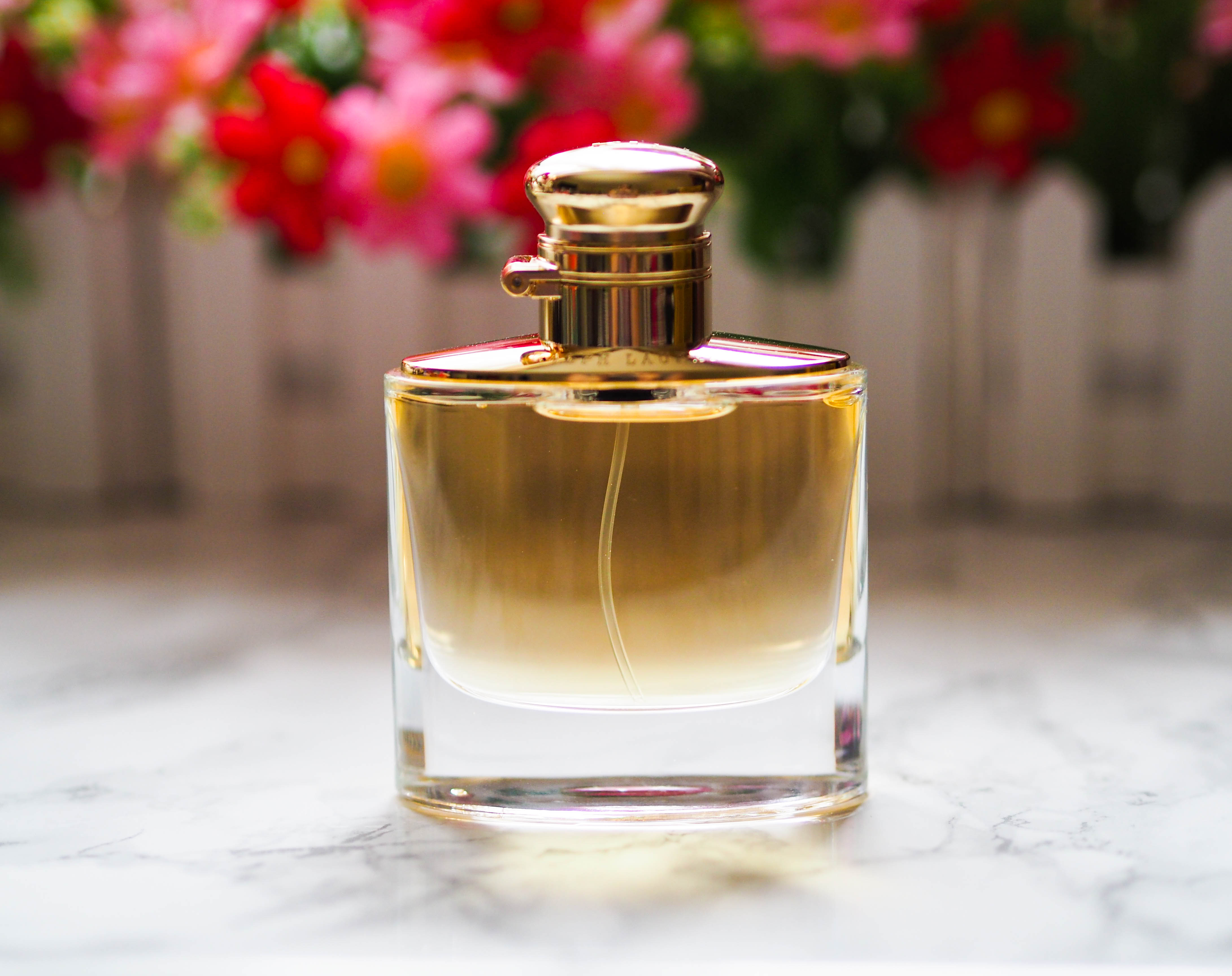 Woman by Ralph Lauren is the newest Lauren perfume, combining feminine fragrance notes with a masculine hip-flask-style bottle, it’s a fragrance designed to be strong and just a touch too feminine to be described as gender-free.  Expect a scent that’s punchy and vibrant, but that settles quickly into something a little creamier and less intense.

I really like the packaging of Woman by Ralph Lauren, as I think it’s a fun take on a hip flask that’s just a bit different from the norm.  The whole bottle looks like a flask (not just the flip-top lid) and even the fragrance colour looks a little like it might be alcohol rather than perfume.  This adds a vibe of masculine strength to the overall aesthetic that’s quite interesting. 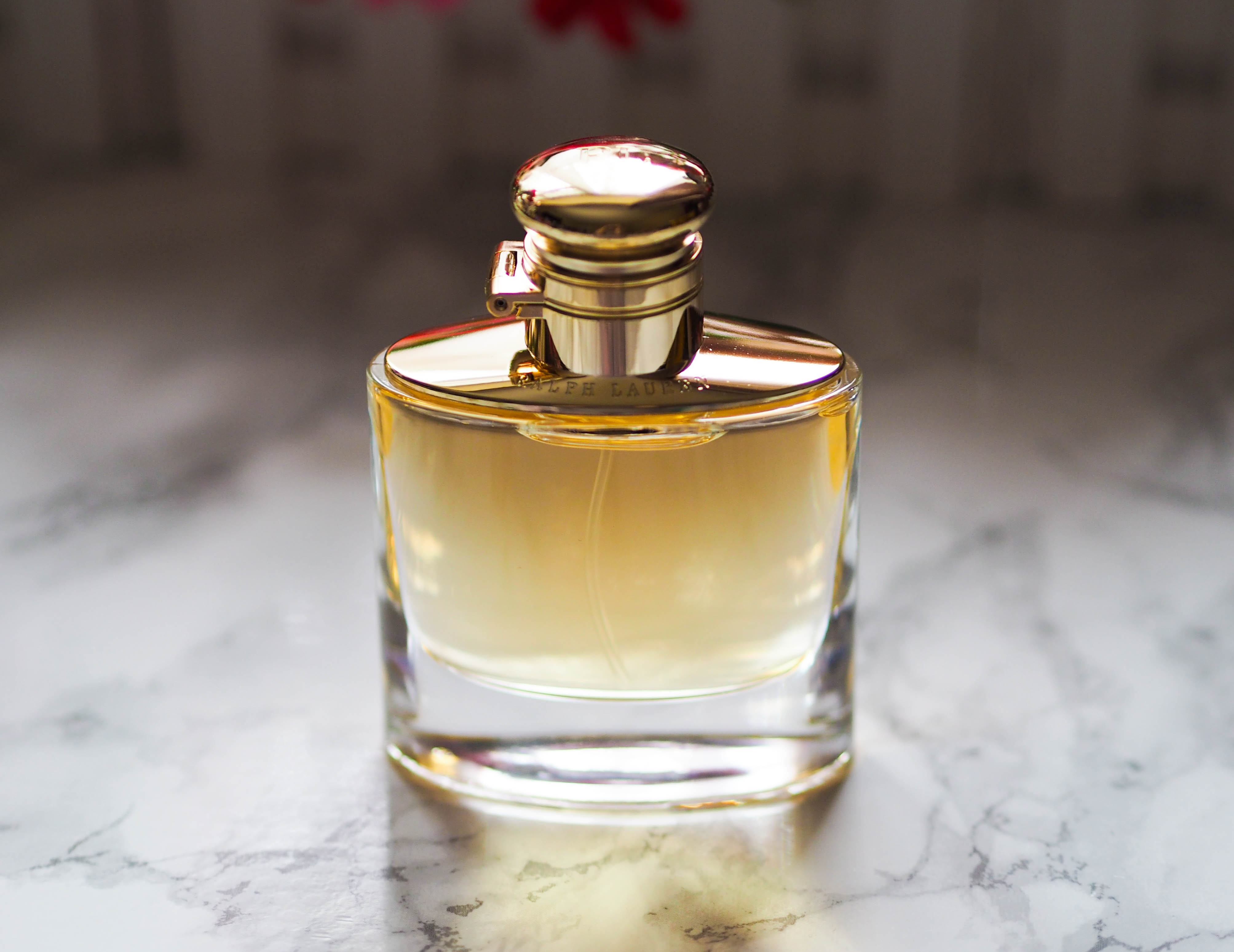 The fragrance itself starts with a burst of fruity top notes thanks to the pear, blackcurrant and rhubarb, which are quickly followed by the floral middle notes of tuberose, orange blossom and Turkish Rose.  I didn’t realise just how much I like tuberose (I think I keep getting it confused with Patchouli, which I definitely do not like) but I’m definitely a fan, as it reminds me of a kind of tougher, more masculine version of jasmine.  The final base notes are sandalwood and hazelnut, which give this a lightly gourmand finish that settles the whole thing down so it’s less punchy. The result is a fragrance that’s attractive, but in no way feminine, which I’m surprised to say I really like.  It’s £69 for 50ml and it’s currently a Boots exclusive until the 12th September when it goes nationwide.  The code RALPHLAURENW15 will get you 15% off – find it here – link.

What I Took On Holiday – Skincare (Holiday Heroes)

The Perfect Oil for Every Skincare Need

The Perfect Oil for Every Skincare Need

Even though I'm acne-prone (although it's currently all under control, thankfully!) I absolutely love a facial oil and I think...